The Internet Accountability Project (IAP) released a report showing big tech employees and corporate PACs contributed more than 12 times the money to Democrats than Republicans in 2020.

The IAP, whose mission it is to “rein in big tech before it’s too late,” discovered employees of Facebook and Twitter, compounded with their PAC donations, have contributed over $5.5 million to Democrats while contributing less than $435,000 to Republicans, a ratio of 12 to one.

Big tech’s collaboration with House Democrats has not gone unnoticed.

Rep. James Comer (R-KY), the top Republican on House Oversight, charged “Democrats and their Big Tech allies” of exploiting the January 6 Capitol attack to silence conservative voters, as Facebook and Twitter quickly used the event as a cover to ban former President Donald Trump from their platforms on January 8 while deeming free speech rival Parler a “viable threat” to their “dominance” over social media.

Perhaps the monetary investment bloomed when the House Oversight and Reform Committee Chair, Rep. Carolyn Maloney (D-NY), wrote to Parler February 8 to request the company hand over “information related to Parler’s financing and potential ties to foreign entities,” alleging Parler had “allowed Russian disinformation to flourish on its platform prior to the November 2020 election.”

Upon the exclusive release of the report to Breitbart News, IAP’s founder and president, Mike Davis, stated, “Parler’s rising popularity made Parler a viable threat to Facebook and Twitter’s dominance over social media. So together, they colluded with Amazon to destroy Parler and used the horrific attacks on the Capitol on January 6, 2021 as a shameful excuse.”

Breitbart News reported the company’s attorneys pushed back on those allegations, stating “the Company is and always has been American-owned and controlled…,” before highlighting it was other social media companies, perhaps Facebook, which egged on the events of January 6. 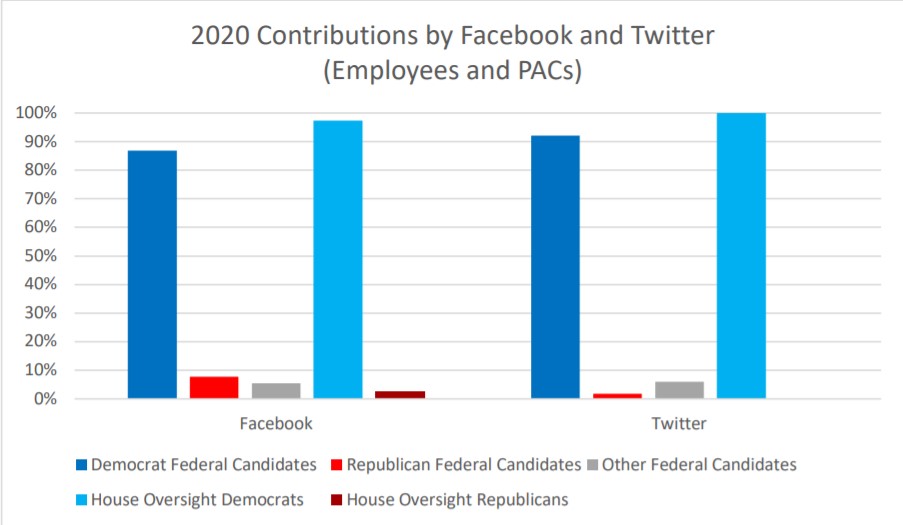 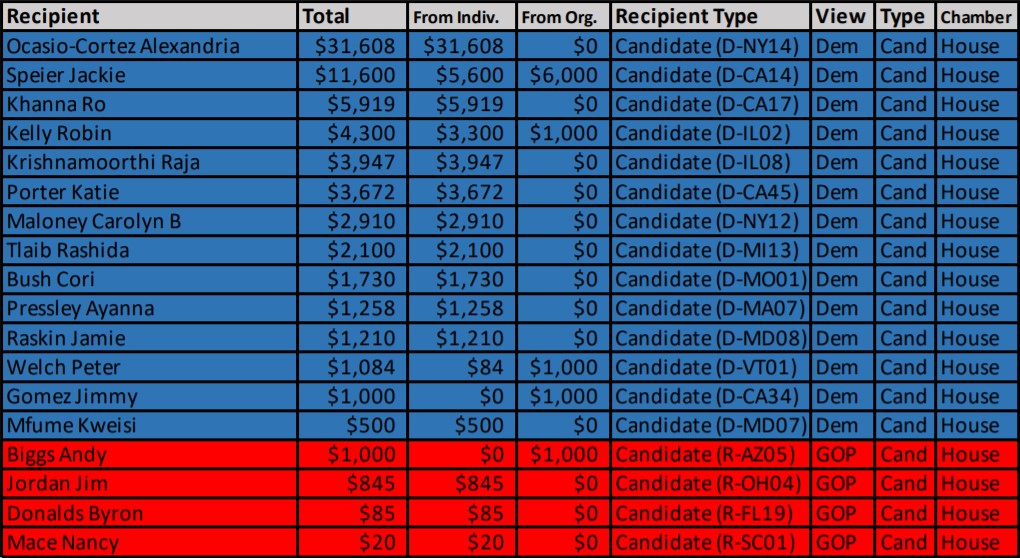 (Disclosure: Rebekah Mercer, who owns a majority of Parler, is separately a minority owner of Breitbart News Network, LLC.)