Two illegal alien MS-13 Gang members have been convicted and each sentenced to 40 years in prison for murdering a 15-year-old girl in Harris County, Texas in a satanic ritual.

The plea deals include 40-year prison sentences each for Rivera and Flores. 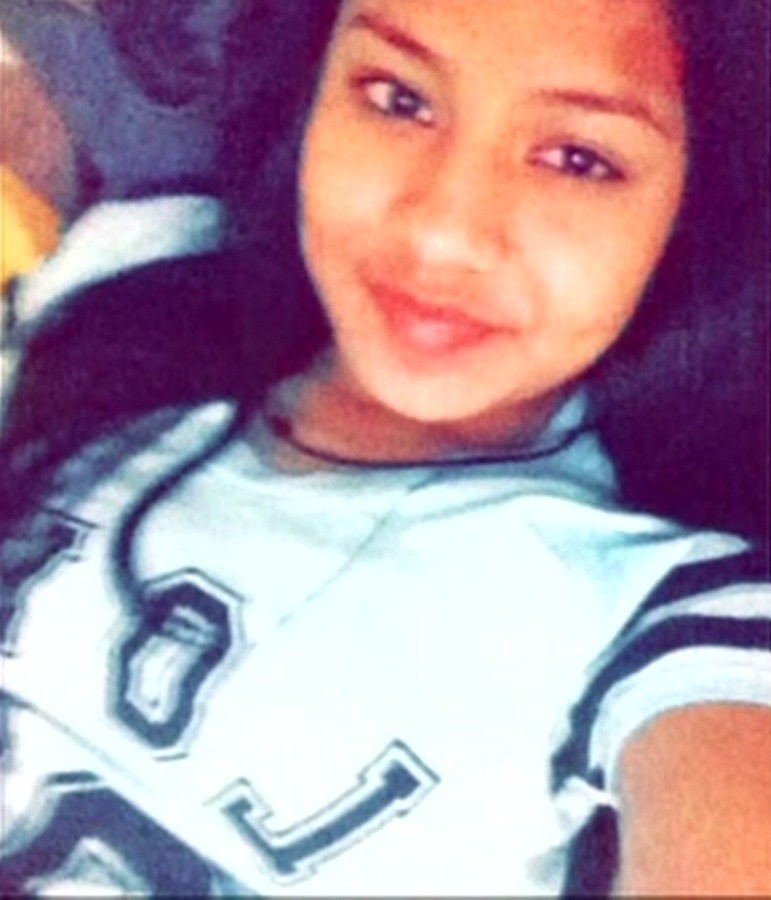 “This is a tragic case of a runaway girl falling into the clutches of a dangerous and violent gang,” Harris County District Kim Ogg said in a statement. “We will not stop in our pursuit of violent criminals who band together to terrorize communities and murder innocents.”

According to prosecutors, Rivera and Flores kidnapped three teenage girls, 14, 15, and 16 years old, in 2017. The girls were allegedly forced to have sex and given drugs by the two illegal alien gang members.

One of the girls kidnapped told investigators that Cornejo was murdered by Rivera and Flores after they demanded a human offering be made to their shrine of Santa Muerte.