Vulnerable Democrat Rep. Elaine Luria (VA) has preached about having more transparency in the government, but has recently demanded the exact opposite at her government-funded town halls.

Luria had a town hall last month that was funded by the government and promoted on her government-funded congressional website.

According to a picture provided to Breitbart News, Luria posted a paper outside of her town hall that clearly states in red ink, “No Recording, Large Banners, or Flags Allowed.”

Her government-funded congressional website also states that every person wishing to attend “MUST register for a free e-ticket” and “comply with the COVID-19 protocols.” Nowhere on the website says you can not record. Additionally, her next town hall also does not say anything about recording. 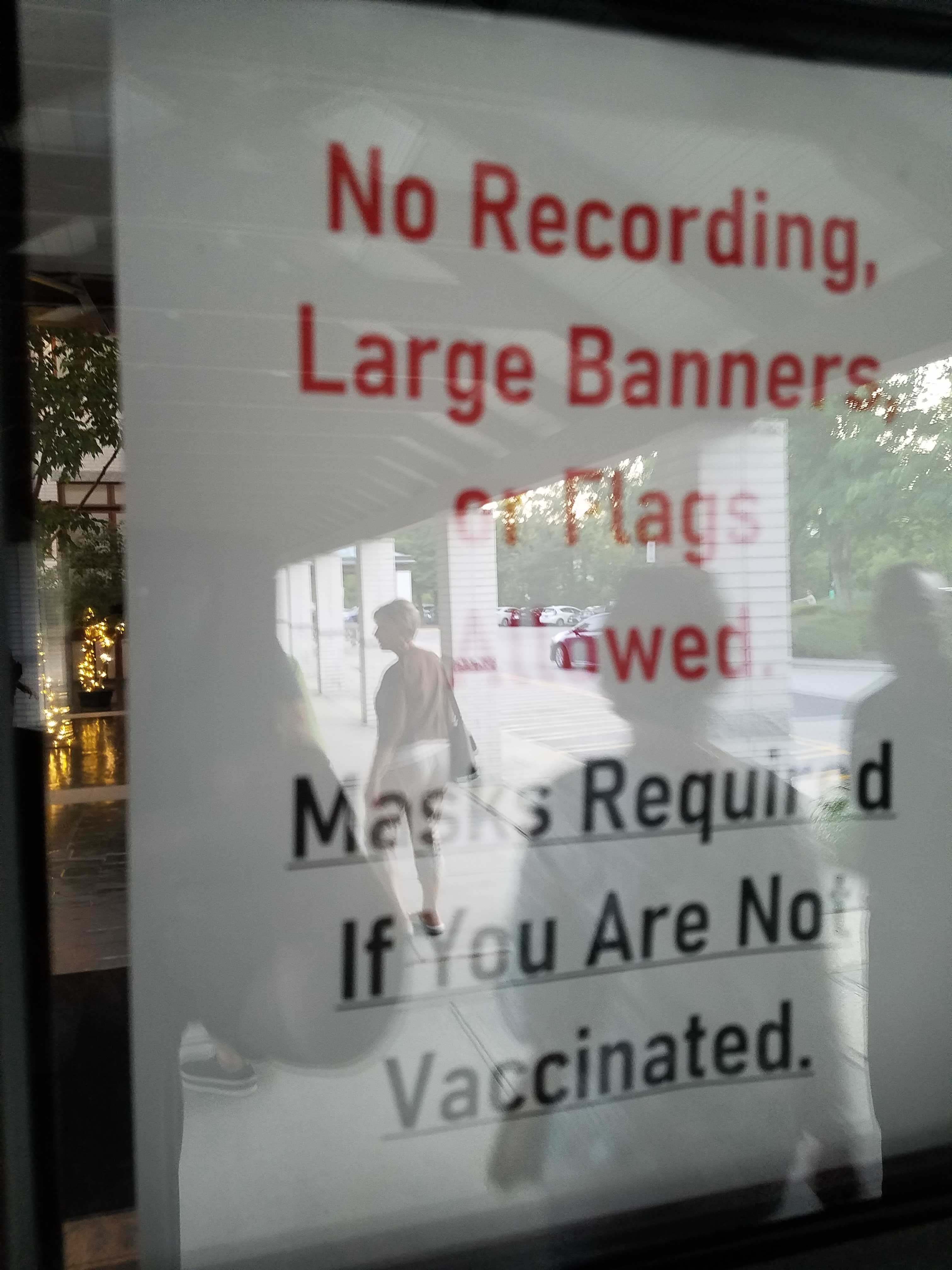 A source familiar with the matter told Breitbart News that local news outlets were allowed to film, just not the constituents she represents.

Luria was in a petition scandal in 2018 where petitions that would allow her on the ballot would be kept in possession of Democrat party leaders for years before being released.