A report by Forbes shows that numerous Democrat mayors around the country hired private security after their cities cut or “proposed cutting” police budgets.

According to Forbes, “25 major U.S. cities across the country” took up the defund the police cause and mayors in 20 of those cities “enjoy the personal protection of a dedicated police security detail.”

For example, Democrat Los Angeles City Council President Nury Martinez pushed to cut police funding in the Summer of 2020, all the while having a private LAPD police unit stationed outside her home. 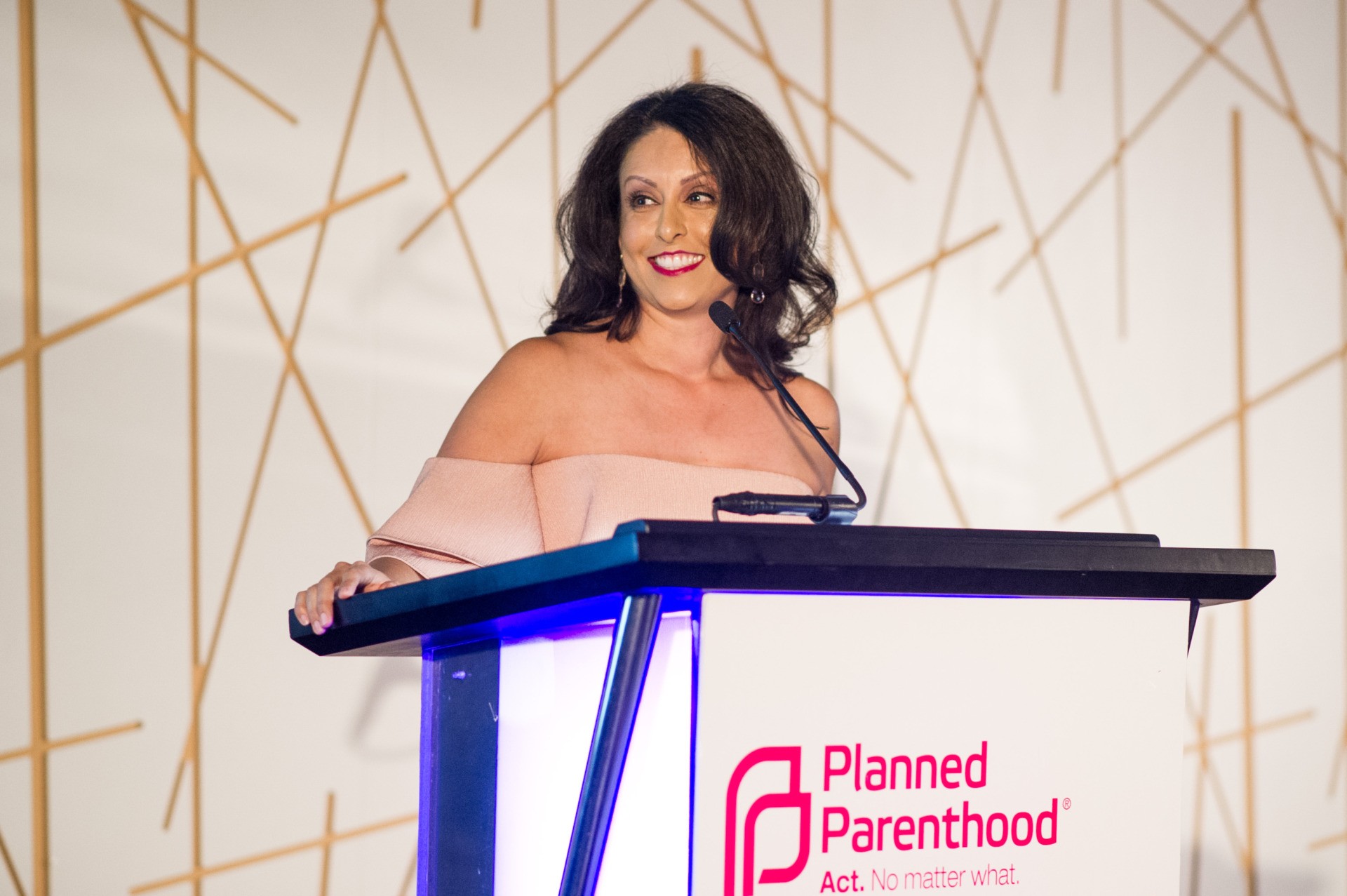 On June 9, 2020, Spectrum News 1 pointed out the police had been outside Martinez’s house for a couple of months.

Moreover, on June 27, 2020, Breitbart News observed that Minneapolis spent $63,000 on private security for three city council members who claimed they had been subjected to threats.