“The confirmation of Judge Kavanaugh to the Supreme Court is a sad day for this country, and it will haunt us for as long as he is on the court,” Cuomo said in a statement.

“Today 50 senators put partisan politics over the sanctity of the highest court in the nation,” Cuomo said. “In November, the American people get to respond and make their voices heard.”

Cuomo, who is accused of misconduct with “multiple women,” referenced the one woman who testified against Kavanaugh at his confirmation hearings.

“In New York, we will not waver and will not back down,” Cuomo said:

To Dr. Christine Blasey Ford and all survivors of sexual assault, we believe you and we will fight for you. The sham FBI investigation and the bigger sham, this confirmation process, have energized us to fight even harder for our shared vision for a better future for all.

The allegations of sexual assault against Judge Kavanaugh are disturbing and deeply concerning. I call on the Senate to postpone any vote until the allegations are fully investigated. Our democracy demands nothing less. pic.twitter.com/7To3xAzTVI

At a press conference ahead of Kavanaugh’s confirmation, Cuomo called the Republicans’ handling of the confirmation process “disgusting” and said the GOP routinely dismisses women’s charges of sexual misconduct.

“I think the way they are handling is disgusting,” Cuomo said. 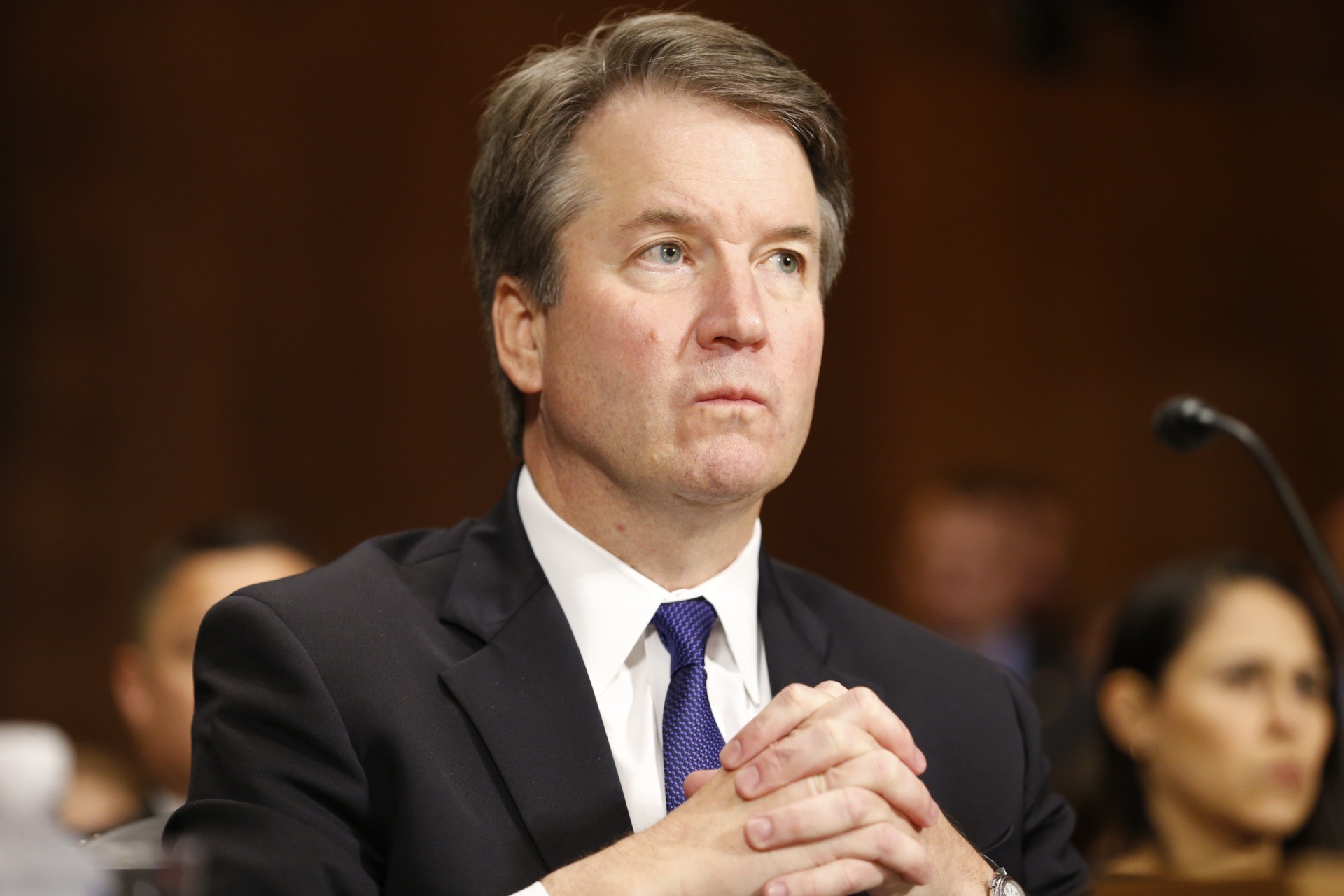 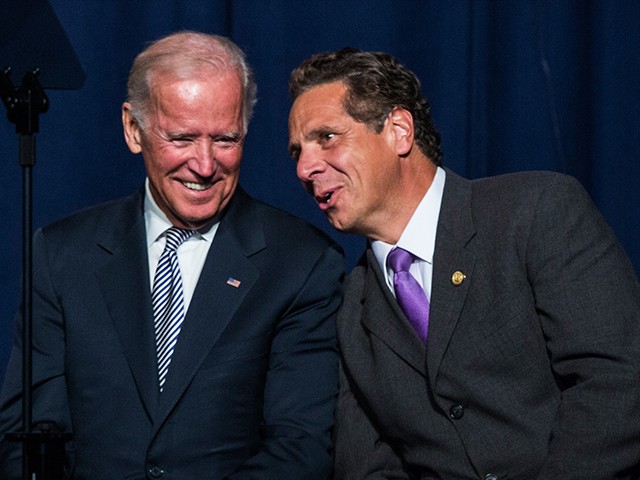 “When it came to sexual harassment they have always diminished the charges of women … consistently,” Cuomo said. “And they’re doing it again to cheapen or ridicule the pain a woman suffers from a sexual attack.”

Cuomo said it is “sexist and disgusting to second guess how a woman should have acted after a sexual attack.”