The White House dismissed Wednesday the idea of an independent investigation into women’s allegations against President Joe Biden of inappropriate touching or actions.

The New York Post’s Stephen Nelson asked press secretary Jen Psaki during the daily press briefing if the White House would support an investigation into allegations from female Secret Service agents complaining of Biden skinny dipping at his pool in front of them when he was vice president and allegations of sexual assault by one of his former Senate aides Tara Reade. 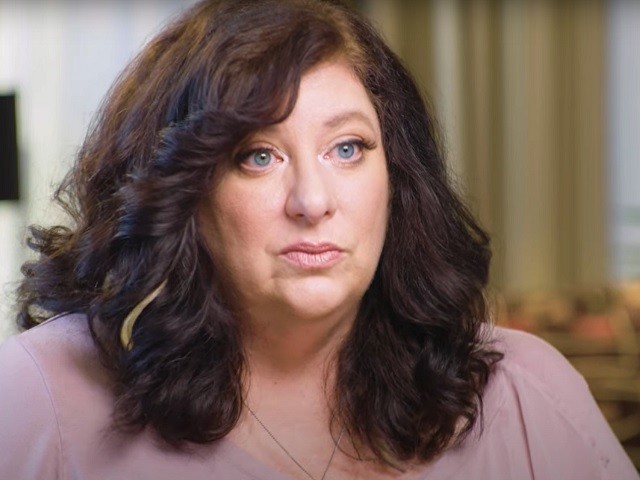 Psaki dismissed the idea of an investigation, claiming the allegations were already “heavily litigated” during the 2020 presidential campaign.

In 2020, President Joe Biden adamantly denied Reade’s claims leading many corporate media outlets to drop the story. Some outlets even wrote opposition research articles against Reade to question her credibility.

“I understand you are eager to come back to it,” Psaki replied to Nelson.

Psaki reiterated Biden’s support for women who felt mistreated by men in politics.

“The president has been clear and outspoken about the importance of women being respected and having their voices heard and being allowed to tell their stories and people treating them with respect,” she said. 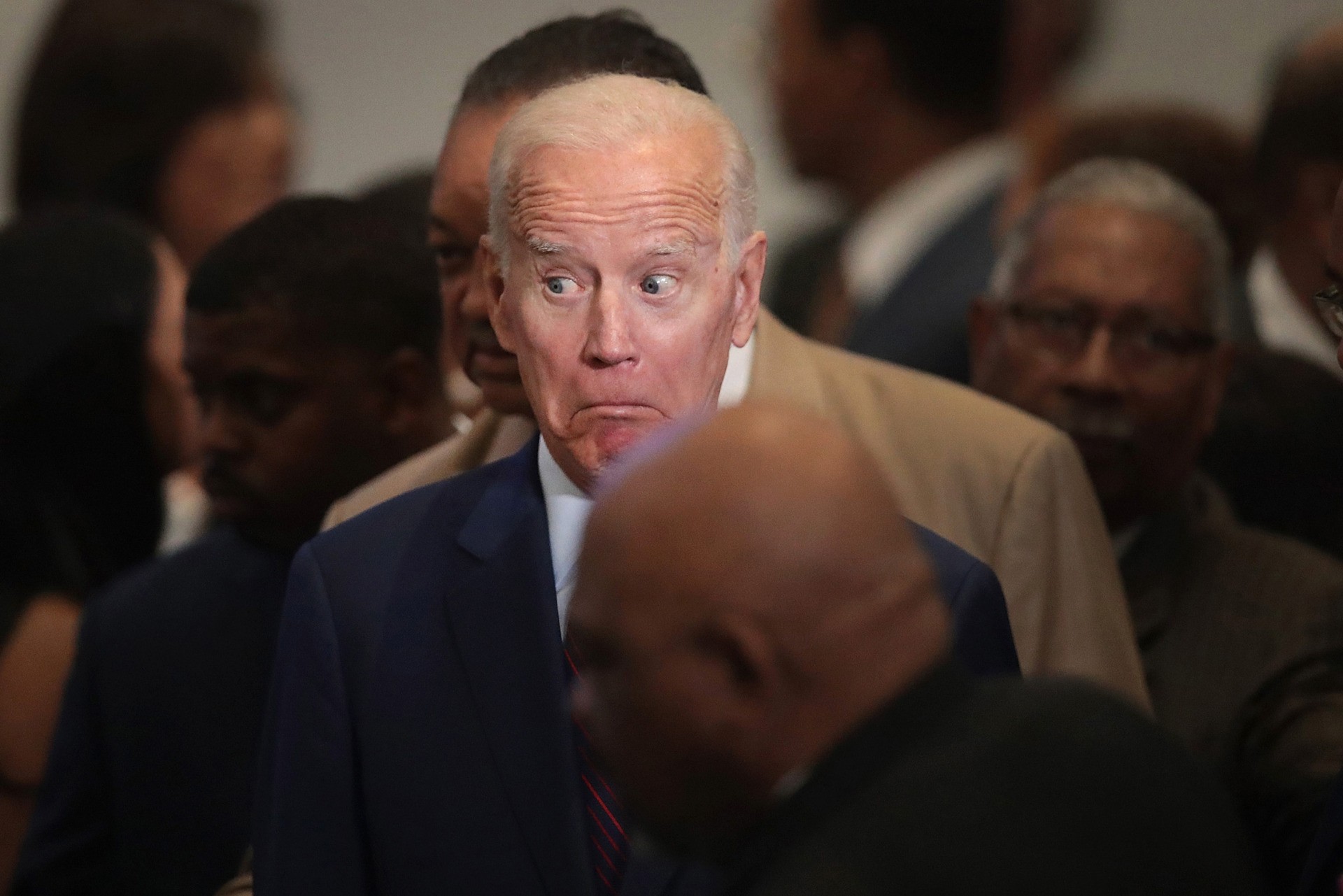 The allegations against Biden have resurfaced after an independent investigation into New York Gov. Andrew Cuomo uncovered allegations of sexual harassment or unwanted touching from 11 different women.

Biden and an overwhelming number of fellow Democrats joined in calling for Cuomo’s resignation.

“I think he should resign,” Biden told reporters at the White House on Tuesday, despite admitting that some of Cuomo’s embraces of women could have been “totally innocent.”

Cuomo and his lawyer used photos of President Joe Biden’s interactions with voters to defend his public touching of women during his political career.

“I never touched anyone inappropriately or made inappropriate sexual advances,” Cuomo said in a video Tuesday, defying the accusations.