Cardona express concerns about bans on mask mandates during a press briefing at the White House and said they would monitor state policies on coronavirus restrictions in schools.

“We’re also monitoring the decisions that adults are making where politics are getting in the way and it’s putting students at risk,” he said. 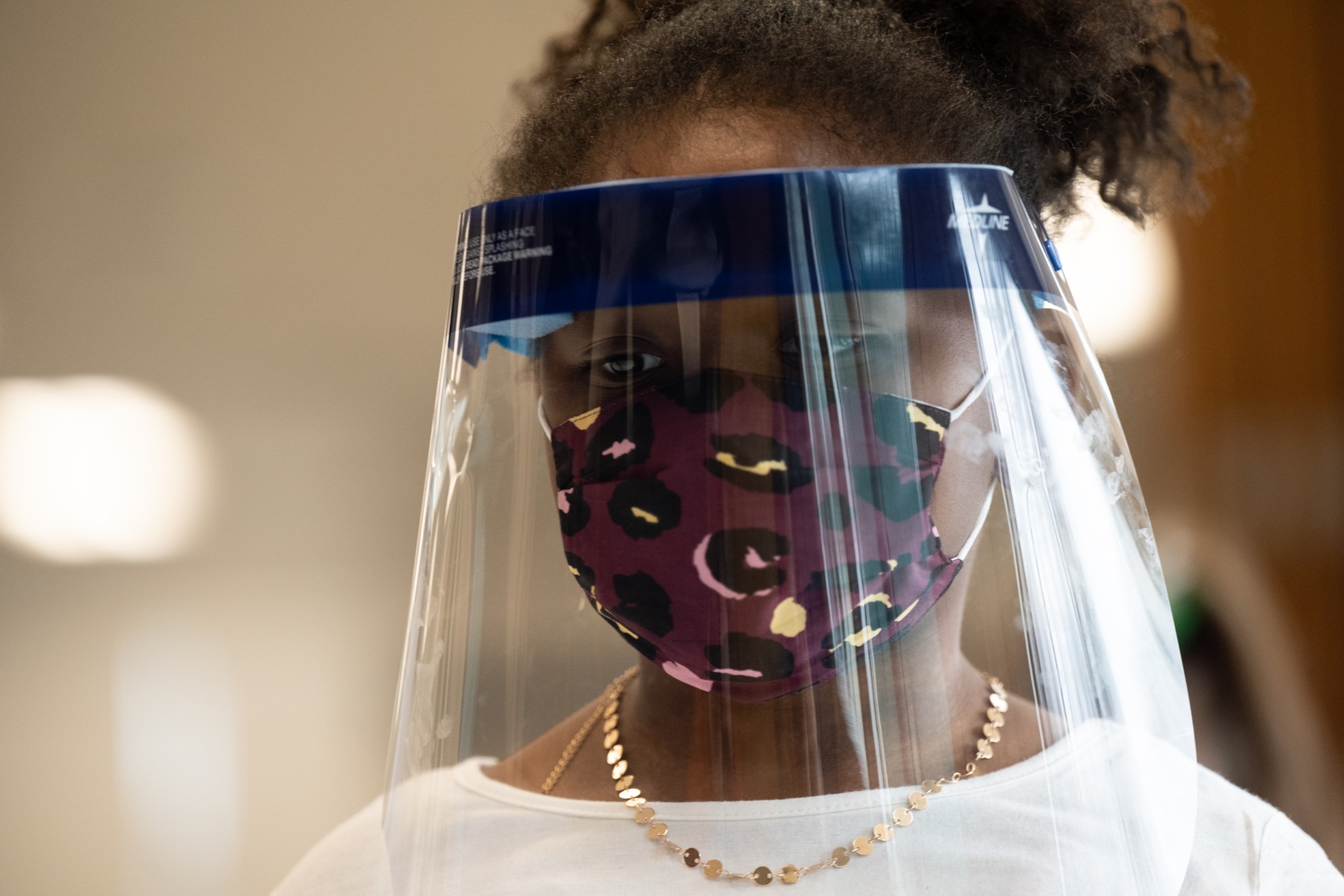 When a reporter asked Cardona what his message was to Florida Gov. Ron Desantis (R) and Texas Gov. Greg Abbot (R) who continue defending their bans on mask mandates, he expressed concerns that their policies would cause schools to shut down.

“Don’t be the reason why schools are interrupted,” he replied. “Our kids have suffered enough. Let’s do what we know works.”

Republicans have repeatedly cited scientific evidence that children are not endangered by the virus as a reason for opposing mask mandates.

But Cardona warned that Republican decisions about mask mandates could even prevent children from attending school, because of their fear of conditions not being safe.

“If we find that because of poor policy, students are not accessing the right to public education, we will have conversations with those states and take that very seriously,” he said.

Cardona defended the Centers for Disease Control and Prevention’s (CDC) guidance for all people in public schools to wear masks when school reopened in the fall.

“I’ll tell you what works,” he said. “When you wear masks, when you provide distancing when you are testing regularly, and when you’re quarantining, you can function in a school.”