In a few short months, President Joe Biden has destroyed a military deterrent that took nearly 50 years to rebuild after the end of the Vietnam War.

He destroyed his own credibility, after promising an orderly withdrawal in consultation with our allies. (Now he says “chaos” was inevitable.)

He also made the military look inept, left thousands of Americans stranded, and lost expensive weapons and priceless intelligence.

Worse, he shattered the self-confidence needed for national defense.

It is difficult to convince young Americans to join the military and risk their lives when the country’s leaders turn their back on their sacrifices.

The message that many of us imbibed, growing up in the post-Vietnam era, was that no matter how much you wanted to serve, you should never place your fate in a politician’s hands.

After 9/11, that feeling changed. But Biden’s callous indifference has taken us back to where we were in the 1970s. 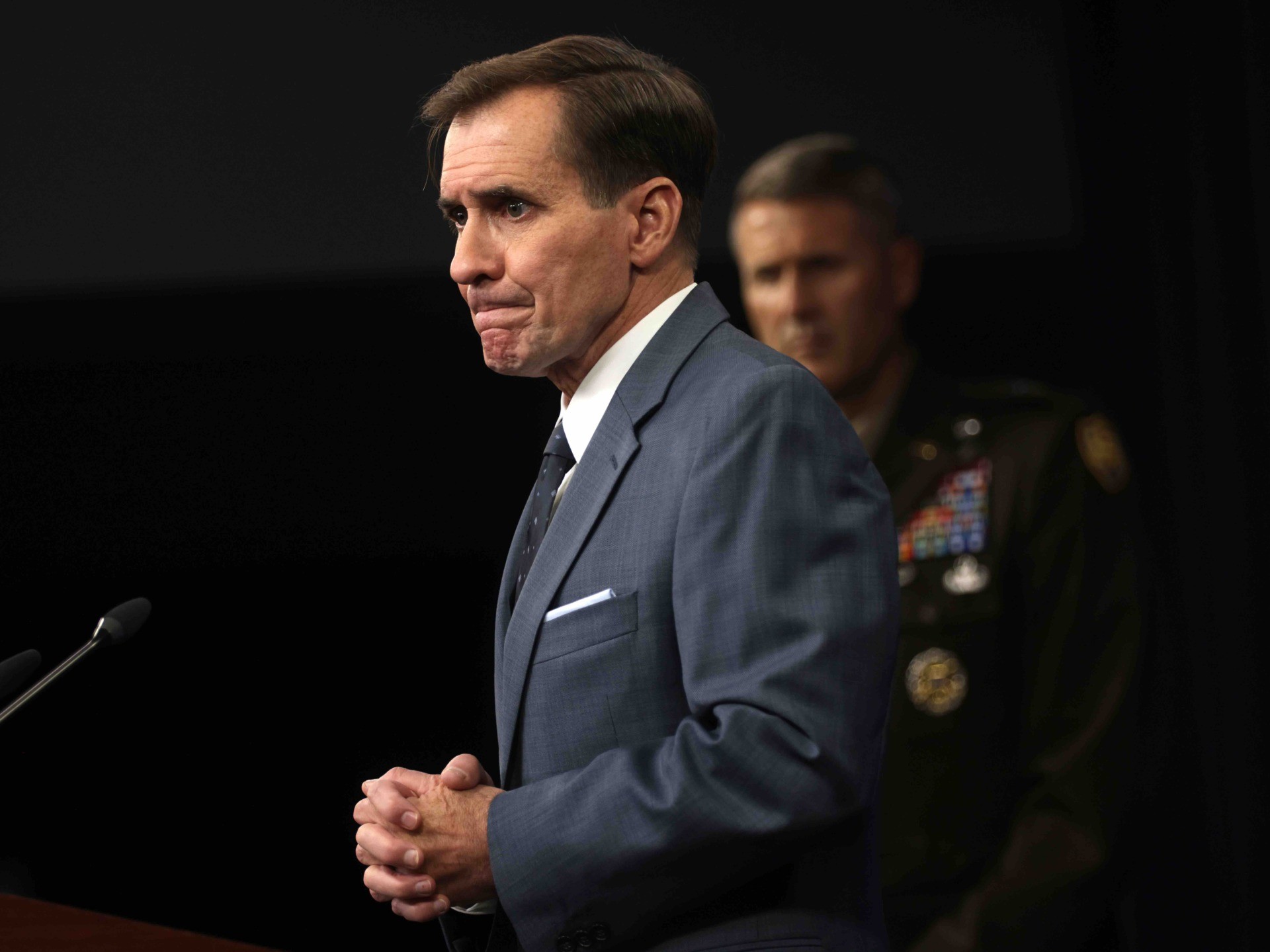 Moreover, Biden clearly feels America is not worth defending.

In his newfound “woke” conviction, he has told us over and over that America is a country beset by “systemic racism,” and that we have never lived up to our ideals in 250 years.

What can such a country offer to the world?

If we are still racist after more than 400 years, we have no business telling a semi-medieval society, even one that that brutally oppresses women and kills infidels, that it is expected to protect human rights.

Radical “woke” ideology has become a core conviction of the U.S. military in the Biden era. Secretary of Defense Lloyd Austin declared a “stand down” while the military searched for “extremists” in its midst. Chairman of the Joint Chiefs of Staff Mark Milley defended Critical Race Theory and the struggle against for “white rage.”

It was more important that the military pay for transgender soldiers to “transition” than to manage the transition in Afghanistan.

Wokeness has eroded America’s will to fight, at every level. It was shocking to hear Austin tell reporters on Wednesday that the military’s ability to rescue Americans from behind enemy lines was limited by a deadline and by “capability.”

Biden later said that the military would be permitted to continue the evacuation past the August 31 deadline, but the one thing he would not allow it to do is risk casualties in trying to rescue Americans stranded behind terrorist enemy lines. 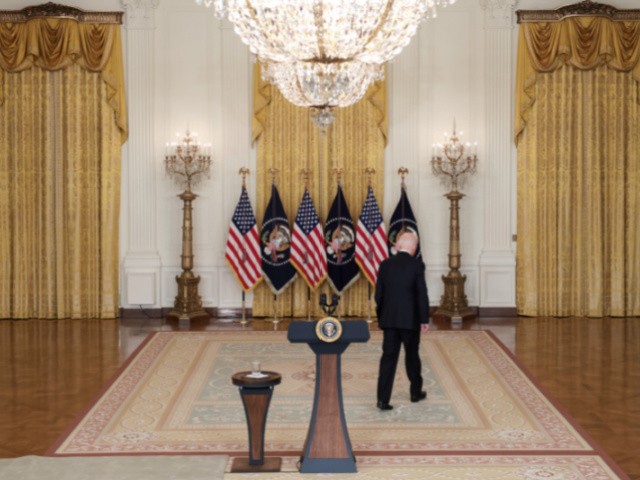 WASHINGTON, DC – AUGUST 18: U.S. President Joe Biden walks away from the podium after delivering remarks on the COVID-19 response and the vaccination program in the East Room of the White House on August 18, 2021 in Washington, DC. During his remarks, President Biden announced that he is ordering the United States Department of Health and Human Services to require nursing homes to have vaccinated staff in order for them to receive Medicare and Medicaid funding. The President also announced that Americans would be able to receive a third booster shot against Covid-19. (Photo by Anna Moneymaker/Getty Images)

Meanwhile, the foreign policy suits continue patting themselves on the back.

The White House posted a video in which Rhodes Scholar Jon Finer said that the “mission was accomplished” in securing the Kabul airport — even as the State Department warned desperate Americans it could not guarantee their safety as they made their way to the airport. If there were mistakes, National Security Advisor Jake Sullivan said, we should blame the Afghan military, 69,000 casualties later.

It is true that Afghanistan remained a failed state after 20 years of “nation-building,” thanks in part to a backwards culture — and an exploding opium industry that grew 37% in 2020.

Three successive presidents had been elected on promises to leave. Many of those who argued the strategic advantages of staying — a base against terror, an outpost that shares land borders with China and Iran — squandered their political capital on the Iraq War, and again on the Never Trump movement.

So leaving became a point of bipartisan consensus. And perhaps any departure would have been chaotic — for the Afghans.

But no one imagined we would leave Americans behind.

Our allies will never trust us again. Taiwan, Ukraine, and Israel are on their own. (A silver lining: Israel will ignore Biden’s hapless negotiations with Iran.)

We were betrayed by the president; by the experts who signed letters vouching for Biden’s military acumen, and called the Hunter Biden laptop Russian propaganda; and by the media, who share Biden’s “woke” ideology.

Our enemies have taken our measure; our deterrent will take a generation to rebuild.