French President Emmanuel Macron lectured President Joe Biden on the “moral responsibility” their two nations owed to Afghanistan during a call with the president on Thursday.

A readout of the call released by the French included a pointed note of Macron’s message to Biden.

“The head of state emphasized our collective moral responsibility toward the Afghan men and women who need our protection and who share our values,” it read. “We cannot abandon them.”

The United States readout of the call did not include similar rhetoric, noting that both leaders “underscored the importance of continued close coordination among allies and democratic partners on Afghanistan,” and the importance of “humanitarian assistance and support for refugees.” 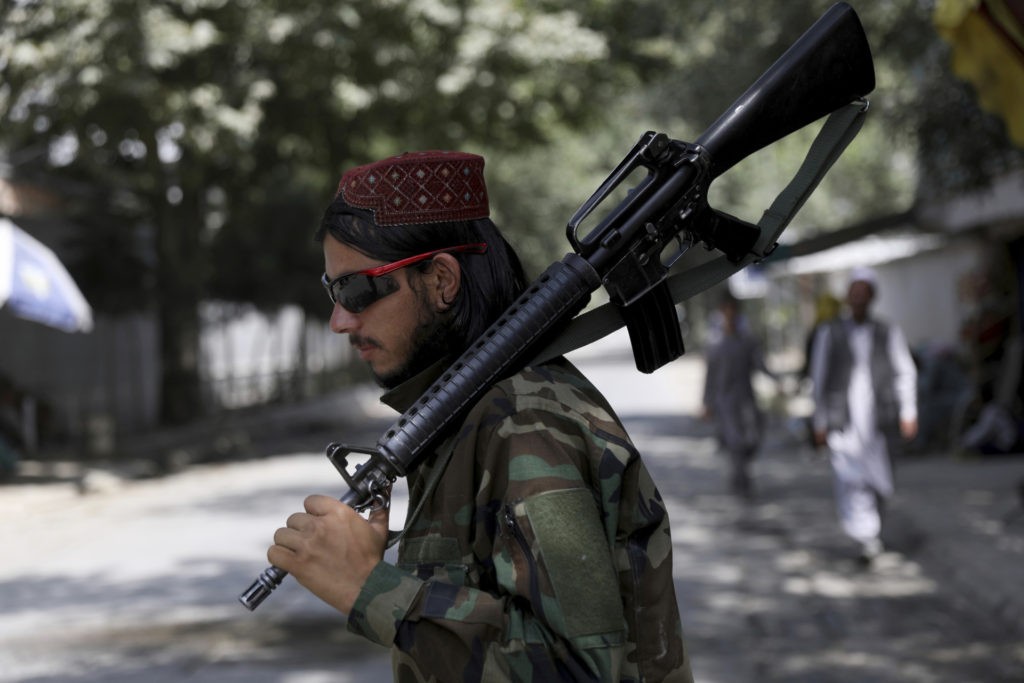 Typically, call readouts between foreign leaders err on the side of diplomacy, so for Macron to include the pointed message to Biden demonstrates an intentional effort to separate himself from the American narrative on Afghanistan.

Biden shocked Americans after the White House revealed the president had not called any world leaders during the disastrous exit from Afghanistan.

“I have seen no question of our credibility from our allies around the world,” Biden said during his press conference on Friday.

A U.S. Marine grabs an infant over a fence of barbed wire during an evacuation at Hamid Karzai International Airport in Kabul on August 19, 2021. A Pentagon official confirmed Friday that US evacuation operations from Kabul’s airport have been stalling because the receiving base in Qatar is overflowing.. (Omar Haidiri/AFP via Getty Images)

But there has been significant criticism from prominent political voices in Europe.

Armin Laschet, a leader in Germany likely to replace outgoing German Chancellor Angela Merkel, called Biden’s failure, “the greatest debacle that NATO has seen since its foundation, and it is an epochal change that we are facing.”

“What does it say about NATO if we are entirely dependent on a unilateral decision taken by the United States?” she said, adding, “Did we feel we just had to follow the United States and hope that on a wing and a prayer it’d be all right on the night?”