President Joe Biden boasted Sunday that history would treat him kindly after his chaotic exit from Afghanistan, despite widespread criticism from both political parties.

“I think, that history is going to record this was the logical, rational, and right decision to make,” Biden said confidently after delivering a speech on the issue and answering questions from reporters at the White House. 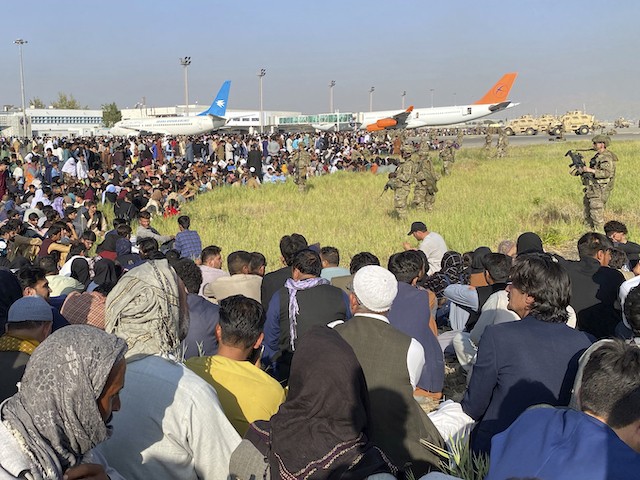 The president also claimed the exit from Afghanistan would always be chaotic, despite promising in April that it would be “responsibly, deliberately, and safely” and not “hasty.”

“Let me be clear, the evacuation of thousands of people from Kabul is going to be hard and painful no matter when we started; when we began,” he said.

“We will not conduct a hasty rush to the exit. We’ll do it responsibly, deliberately, and safely. And we will do it in full coordination with our allies and partners…Taliban should know that if they attack us as we… “

Biden claimed he had not seen polls showing the majority of Americans no longer considered him competent enough to do the job as president.

He defended his decision to leave Afghanistan as “basic,” repeating his sense of urgency despite obviously failing to prepare for a smooth exit.

He repeatedly claimed that his critics just wanted him to stay in Afghanistan longer.