The Biden administration’s claims of Afghan withdrawal preparedness are contradicted by a leaked email given to Axios on Tuesday that reveals evacuees landing in Qatar are met with a facility “awash with loose feces, urine, and a rat infestation.”

Axios reports the email, sent by supervisory special agent Colin Sullivan with subject line, “Dire conditions at Doha,” was received by officials at the State Department and the Pentagon. The email described “a life-threatening humanitarian disaster… that I want to make sure all of you are fully tracking.” 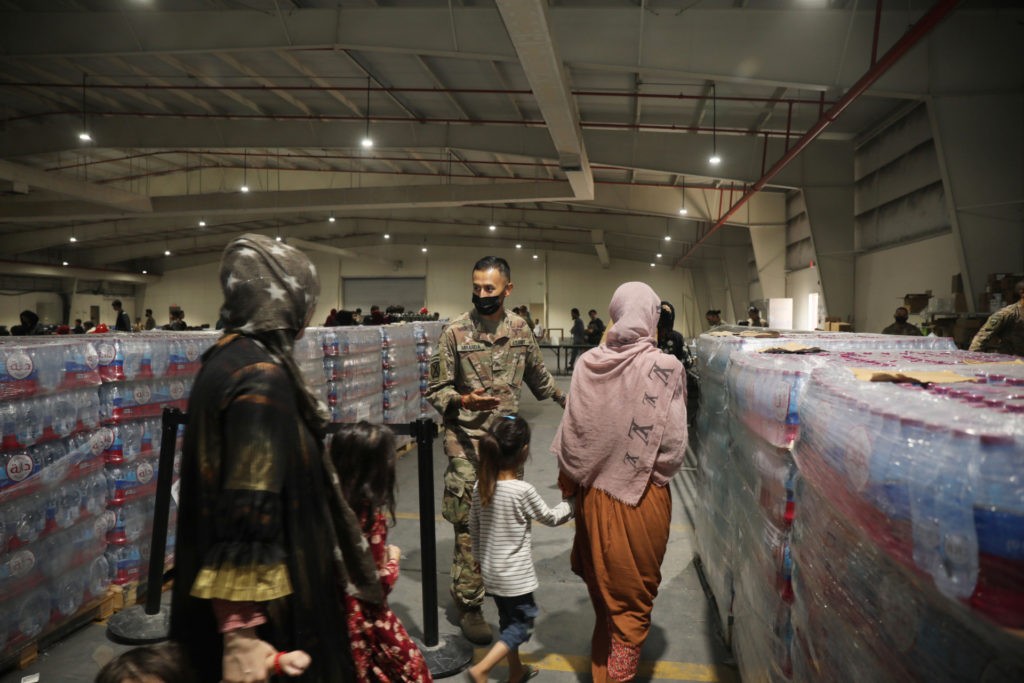 Spokesperson for U.S. Central Command William Urban told Axios “We recognize this is a challenging and difficult situation” and the “current conditions in Doha are of our own doing.”

“We recognize this is a challenging and difficult situation for these vulnerable individuals and families, and we remain committed to providing a secure, safe and sanitary environment,” Urban said. 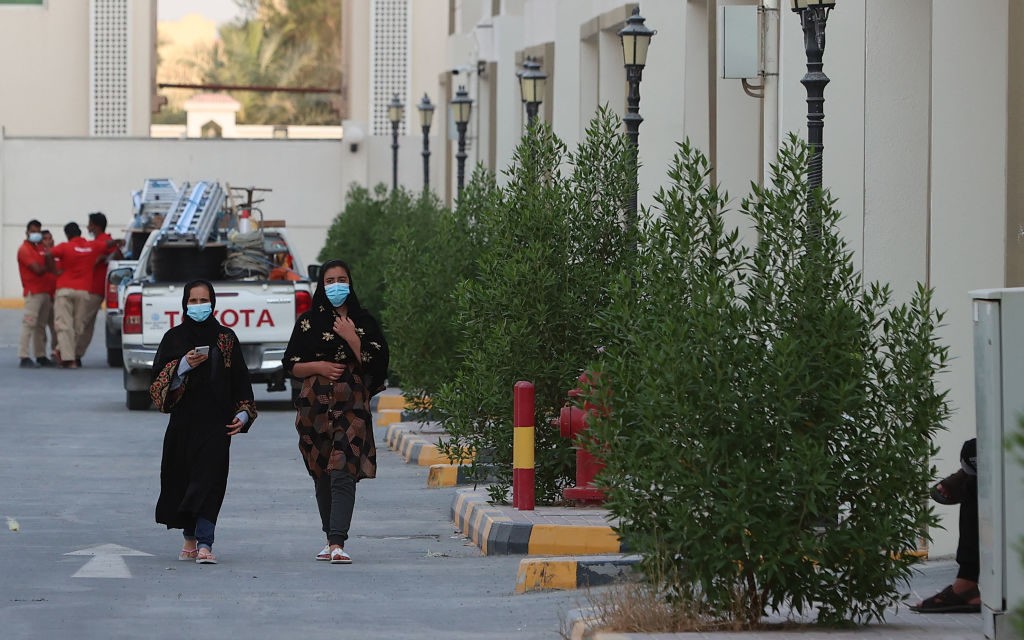 Afghan women inside a villa complex near the centre of the Qatari capital Doha, where refugees who recently arrived from Afghanistan began to settle, following their exodus from their country.. More than 7,000 people have been reportedly evacuated from Afghanistan to Qatar, as thousands scrambled to leave Kabul via chaotic evacuation operations. ( KARIM JAAFAR/AFP via Getty Images)

More details of the dire situation from the Doha Embassy staff were also included in the Sullivan’s email:

“A humid day today. Where the Afghans are housed is a living hell. Trash, urine, fecal matter, spilled liquids and vomit cover the floors.”

“I spent an hour in there picking up trash … almost suffocated.”

“Another flight arrived and there’s no resources to solve the sanitation problem.”

“These human beings are in a living nightmare.”

“We’re in the middle of humanitarian crises [sic] that compounds itself with every flight that lands in Doha.”

“Hangar update. They now have a rat problem.”

The Pentagon and State Department both told Axios the United States is working to correct the problem with toilets and three Afghan meals per day.

“We are working quickly to alleviate bottlenecks and are surging consular personnel in Qatar, in addition to expediting manifesting, to alleviate current conditions,” a State Department spokesperson explained.