Former President Donald Trump, on Tuesday, endorsed two Michigan Republicans seeking elected office in the U.S. House of Representatives and as the state’s Secretary of State. 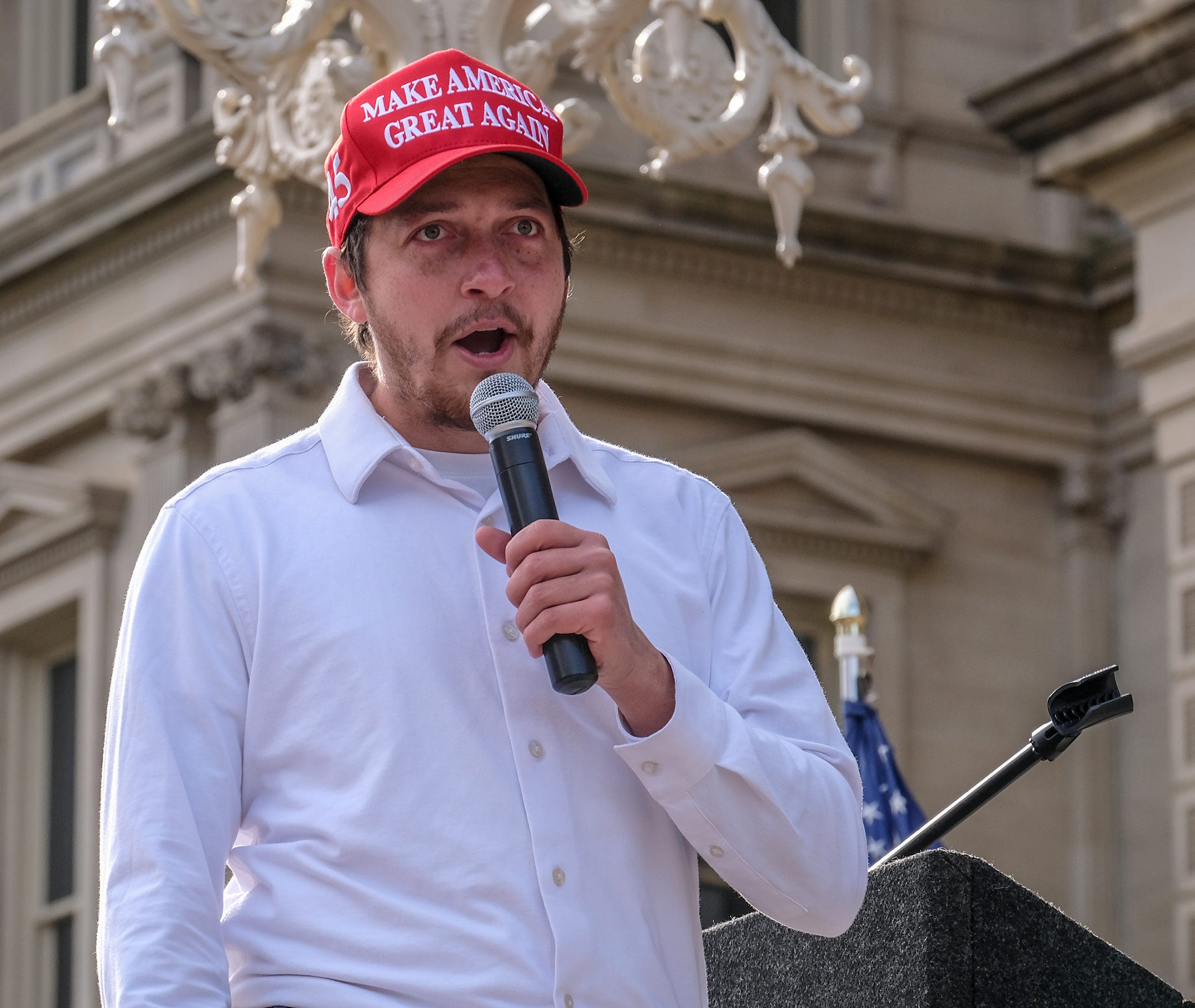 He added, “Upton has not done the job that our Country needs, for years has talked about leaving office and not running again, and he voted for Impeachment of the President of the United States on rigged up charges.”

However, Trump said that Upton “doesn’t deserve to keep his seat,” but “Steve Carra, on the other hand, is strong on Crime, Borders, and loves our Military and our Vets.”

“Steve will continue to fight for Low Taxes and all of the other things that the Great people of Michigan want and need,” Trump continued. “Steve Carra has my Complete and Total Endorsement!”

Upton voted to impeach the former president, blaming him for the “violent insurrection at the U.S. Capitol,” saying, “Enough is enough.” 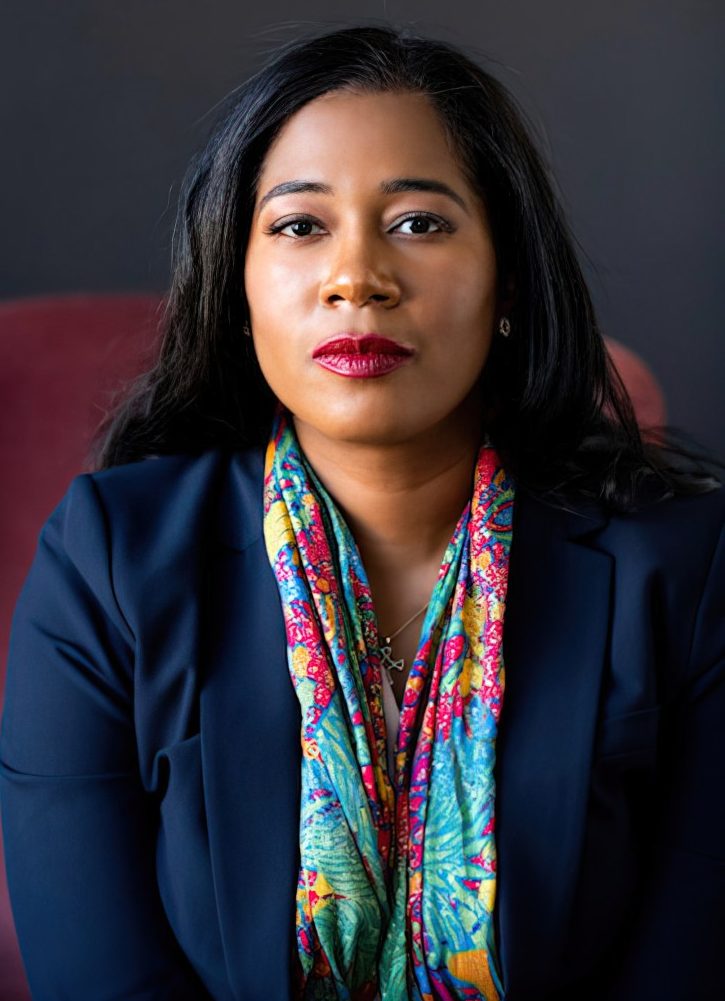 “She is strong on Crime, including the massive Crime of Election Fraud. Kristina will fight for you like no other, and of equal importance, she will fight for justice,” he added.

Trump’s endorsement told Karamo to have “good luck” and while she’s in office to “check out the Fake Election results that took place in the city of Detroit.”

After the 2020 election, Karamo was one of the Republican poll challengers in Detroit, Michigan, and claimed to have seen evidence of wrongdoing during the 2020 presidential election in addition to claiming Trump won the election.