Former President George W. Bush appeared to use his speech recognizing the 20th anniversary of 9/11 to compare the January 6th protests to the terrorists who attacked America.

Bush spoke at the 9/11 memorial service for Flight 93 in Pennsylvania, recalling the 9/11 attacks while warning of future terrorist threats to the United States.

“We have seen growing evidence that the dangers to our country can come not only across borders but from violence that gathers within,” he said.

The former president did not specifically name the January 6th protests but alluded to the American citizens who stormed Capitol Hill to protest the 2020 election. 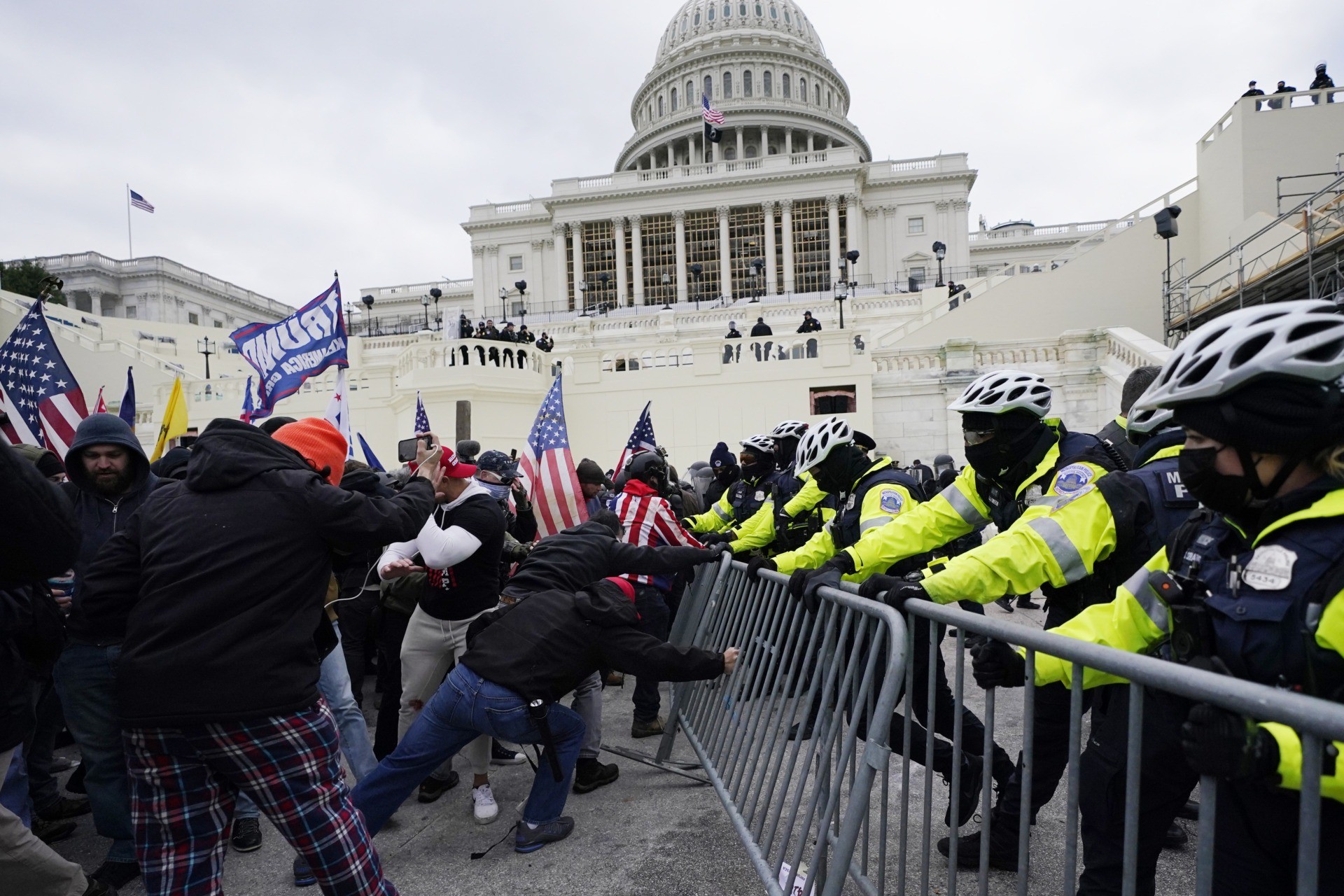 Bush spoke about “the America I know” where Americans united in purpose.

“At a time when religious bigotry might have flowed freely, I saw Americans reject prejudice and embrace people of the Muslim faith. That is the nation I know,” he said.

Bush reaffirmed his belief that Americans should continue to welcome refugees and immigrants into the United States.

“At a time when nativism could have stirred hatred and violence against people perceived as outsiders, I saw Americans reaffirm their welcome to immigrants and refugees. that is the nation I know,” he said.

Bush recalled the spirit of unity on 9/11 as well as the horror of the attacks.

“There was shock at the audacity of evil and gratitude for the heroism and decency that opposed it,” he said. 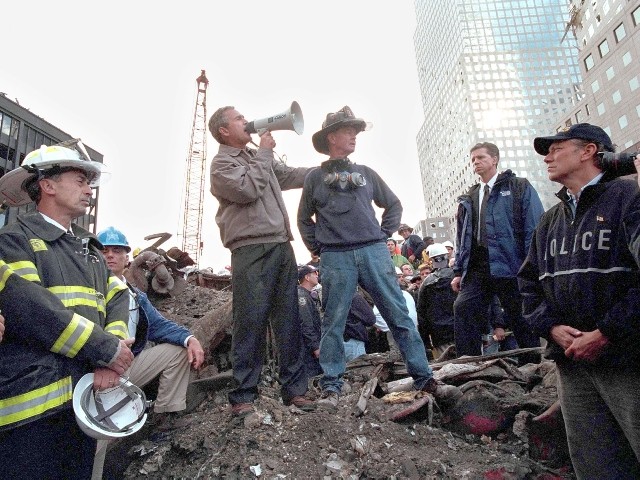 The president thanked Americans who volunteered to serve the armed forces in response to the attacks, acknowledging there was “debate” about the 20 years of war that followed.

“One thing is certain, we owe an assurance to all who have fought our nation’s most recent battles,” Bush said, praising their service.

“You have been that face of hope and mercy in dark places. You’ve been a force for good in the world,” he continued. “Nothing that has followed. Nothing. Can tarnish your honor or diminish your accomplishments.”