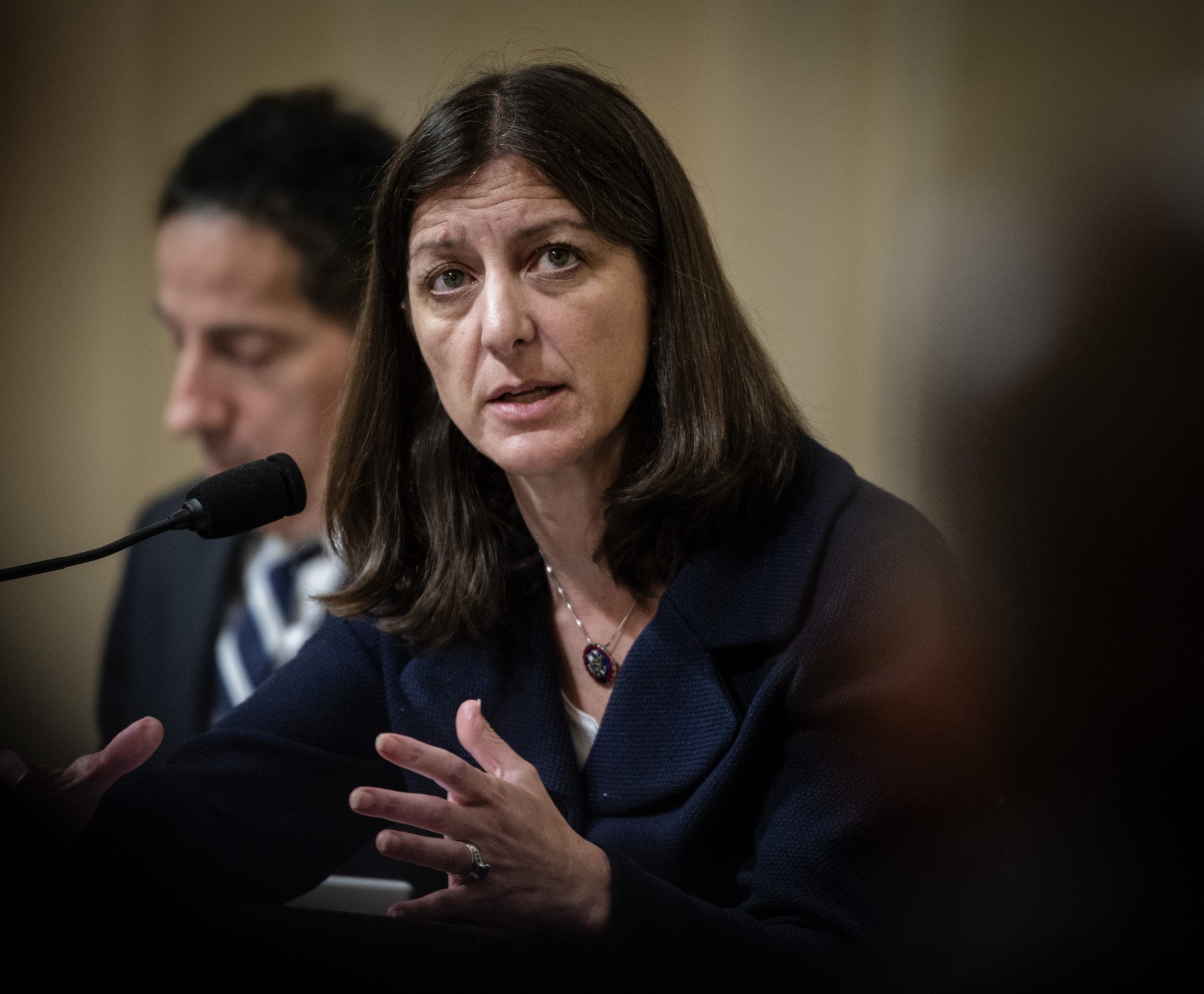 One ad of the blitz will read, “CONGRESSMAN CARTWRIGHT, say NO to Biden’s Socialist Tax Plan.”

Many of the House districts in which ATR is focusing have revealed in September poor approval ratings for Biden. The ad campaign is thereby intended to pressure House members to oppose an unpopular president and his radical agenda that will come before the House in the coming month, where House Speaker Nancy Pelosi (D-CA) only has a margin of three members to potentially pass the package.

Pelosi’s narrow majority is under pressure to find harmony with the Senate’s package proposal, which currently does not retain moderate Democrat’s SALT deduction, a Trump-era deduction far-left Democrats are eager to terminate.

Neal told the Wall Street Journal the “proposals expand opportunity for the American people and support our efforts to build a healthier, more prosperous future.” Neal did not addressed the unintended consequences that large spending would have on an economy struggling under Bidenflation and a labor shortage filled by excessive unemployment benefits.

The Democrat infighting over what should or should not be included within the package has divided the party. Far-left Democrats have pushed back against Sen. Joe Manchin (D-WV), for instance, because he will not support fully support the $3.5 trillion dollar package as it is. Manchin’s statements have caused Rep. Alexandria Ocasio-Cortez (D-NY) and her far-left allies to push back on Manchin by suggesting he is not the only Democrat to hold sway.

“It’s not just Sen. Manchin who has leverage,” she explained. “Frankly, the entire party also needs to quote-unquote worry. Because just as we have a slim Senate margin, we have a slim House margin. So we aren’t saying it’s either your bill or our bill but that both of these bills must move forward together or neither will.”