Iran is allegedly on track to gain full membership to the Shanghai Cooperation Organization (SCO) in the near future, according to the observations of a Chinese researcher published by China’s state-run Global Times on Tuesday.

“Moscow has called to endorse Tehran’s bid for membership in the SCO,” Tian Wenlin, a research fellow at the China Institutes of Contemporary International Relations, wrote in the Global Times op-ed.

“And during the phone conversation between Chinese State Councilor and Foreign Minister Wang Yi and Iranian Foreign Minister Hossein Amir Abdollahian on September 3, Abdollahian thanked Wang for supporting Iran’s permanent membership in the SCO, according to the Tehran Times,” he noted. The Tehran Times published its account of the telephone conversation between China and Iran’s top diplomats on September 4. 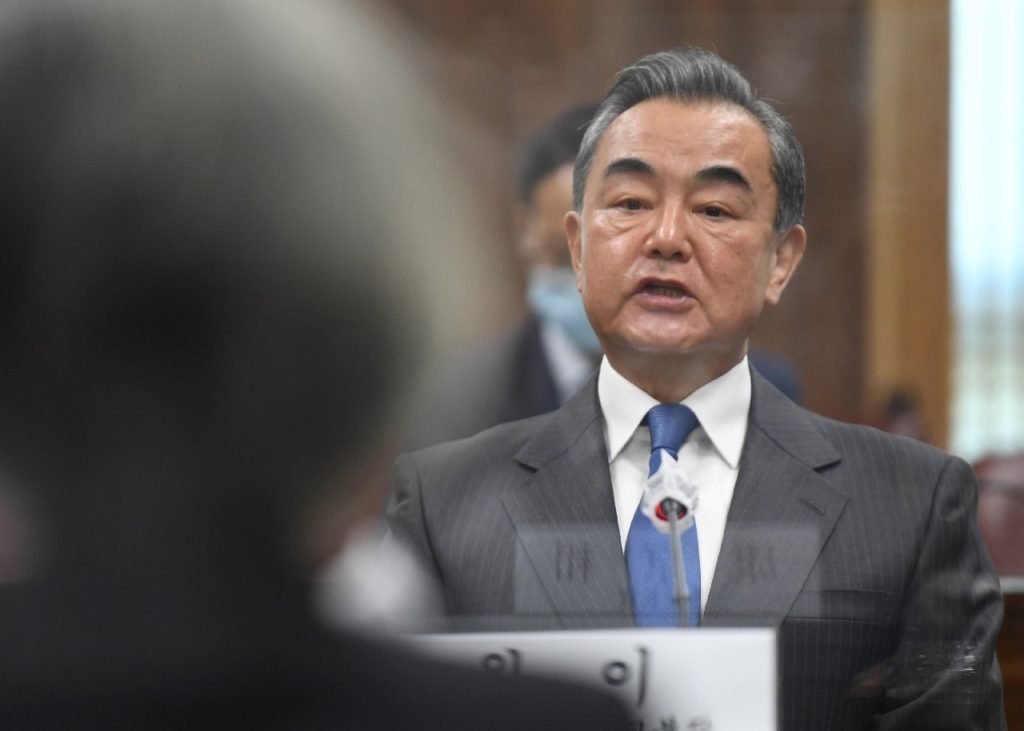 Tian referred first to comments by Special Envoy of the Russian President for SCO Affairs Bakhtiyor Khakimov on September 9. According to Russia’s state-run TASS news agency, the envoy said “Moscow expressed hope” that the SCO would decide on Iran’s admission to the group at its next annual summit, scheduled to take place in Dushanbe from September 16-17. Dushanbe is the capital of SCO member-state Tajikistan.

There is a certain procedure stipulated in the SCO documents. We expect that in Dushanbe, the Council of Heads of State will make a decision on the commencement of Iran’s admission to the SCO, which means the launching of the negotiation process to agree on the documents according to which Iran will accede to the legal and contractual framework of the Shanghai Cooperation Organization.

Press TV further recalled on Tuesday that Iranian President Ebrahim Raeisi “thanked Moscow for launching the process of Iran’s membership in the SCO” during a phone call with Russian President Vladimir Putin on August 27.

“We have close, and on a number of international and regional issues, coinciding positions. In connection with the SCO summit scheduled for September of this year in Dushanbe, I would like to confirm that Russia supports Iran’s application for full membership in this organization,” Dzhagaryan told Sputnik, a Russian state-run news site.

Raeisi spoke on the phone with Chinese leader Xi Jinping on August 18. The two heads of state touched upon the issue of SCO membership, with Xi providing promising indications of Tehran’s future status. During their conversation, Raeisi “thanked China for backing Iran’s membership in the Shanghai Cooperation Organization (SCO),” according to a Press TV report published later that same day. 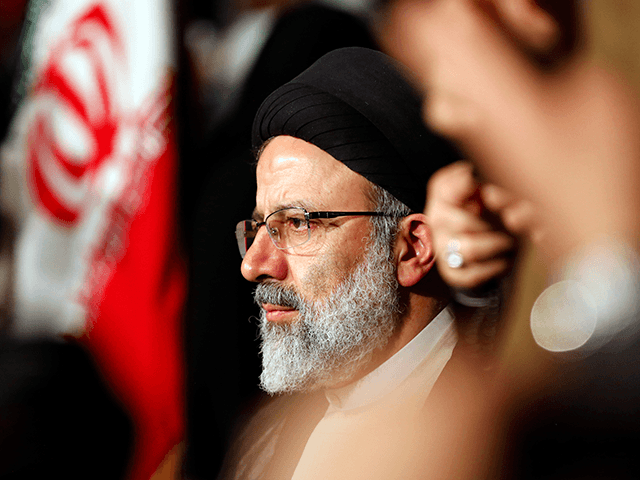 The SCO is a security bloc uniting several nations across Central and South Asia. Russia and China lead the security alliance, which also organizes political and economic cooperation between member states. Observers view the SCO as an Eastern counterweight to the North Atlantic Treaty Organization (N.A.T.O.). SCO permanent members include Kazakhstan, Kyrgyzstan, Tajikistan, Uzbekistan, Pakistan, and India. The organization has granted “observer status” to Iran, Afghanistan, Mongolia, and Belarus since its founding in Shanghai in 2001.

Iran has been an SCO observer state since 2005 and applied for full membership to the SCO for the first time in 2008. The country’s volatile political landscape and years under U.N. sanctions have so far foiled Tehran’s efforts to gain an official seat at the SCO table. A statement released by the Secretary of Iran’s Supreme National Security, Ali Shamkhani, on August 11 suggested Tehran had recently made significant headway in its 13-year-long attempt to penetrate the SCO’s membership barriers.

Beijing and Moscow have been wary of admitting Tehran as a full SCO member for over a decade, as the Islamic Republic remains a relatively unstable state. Iran allegedly threatened military action against its two biggest foes, the U.S. and Israel, earlier this year. Should Tehran gain full admission to the SCO and find itself in a future military conflict with one or both of its most notable enemies, SCO leaders China and Russia might find themselves obligated to defend Iran in accordance with the bloc’s military alliance. While the scenario remains hypothetical, the SCO’s leaders could morph into a modern-day version of the Axis powers of WWII if they elevate Iran’s membership status in the coming months.