Sen. Sheldon Whitehouse (D-RI) is also a cosponsor on the bill, which is titled the Accountability for Online Firearm Marketplaces Act (AOFMA).

The purpose of the AOFMA is to narrow the protections afforded by the “Communications Decency Act” and to ensure those lawsuit protections do not extend to entities advertising gun sales online. 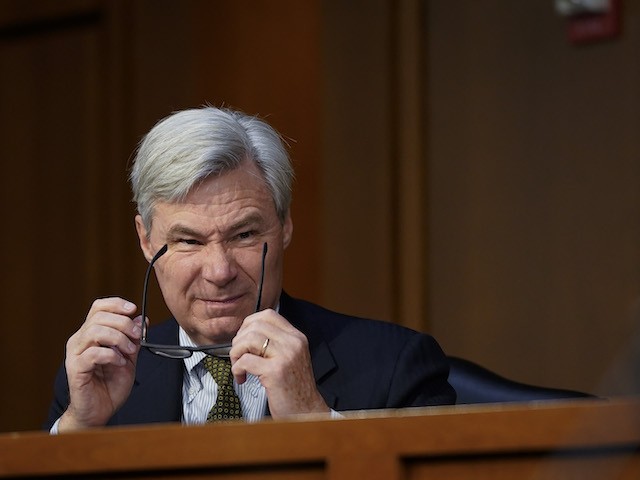 Sen. Sheldon Whitehouse (D-RI) questions Judge Merrick Garland as he testifies before a Senate Judiciary Committee hearing on his nomination to be US Attorney General on Capitol Hill in Washington, DC on February 22, 2021. (Drew Angerer/POOL/AFP via Getty Images)

Feinstein commented on AOFMA, saying, “The only way to reduce the scourge of gun violence plaguing our communities is to close loopholes that allow prohibited people to obtain guns.”

Whitehouse suggested, “Online gun marketplaces fail to take common-sense safety measures to prevent illegal gun sales on their platforms. There is no reason why a retailer should be allowed to evade responsibility simply because they operate online. It’s time to close this cyber loophole and protect against more unnecessary suffering.” 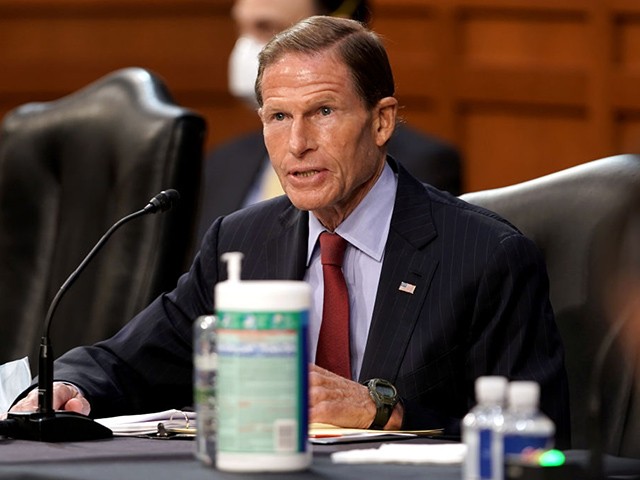 Blumenthal said, “Bestowing blanket immunity on websites for illegal gun sales mocks common sense and public safety. A website that enables such deadly arms transfers should not enjoy a shield from all accountability simply because they’re online. Section 230 was never intended to provide a sweeping free pass to such illicit lethal gun trafficking.”