The far-left Democrats forced out provisions to fund Israel’s Iron Dome from the continuing resolution (CR) that would keep the government funded and raise the debt ceiling, according to reports.

According to Army Technology, “Iron Dome provides defence[sic] against short-range missiles and rockets which pose a threat to the civilian population,” such as those fired from Gaza earlier this year. 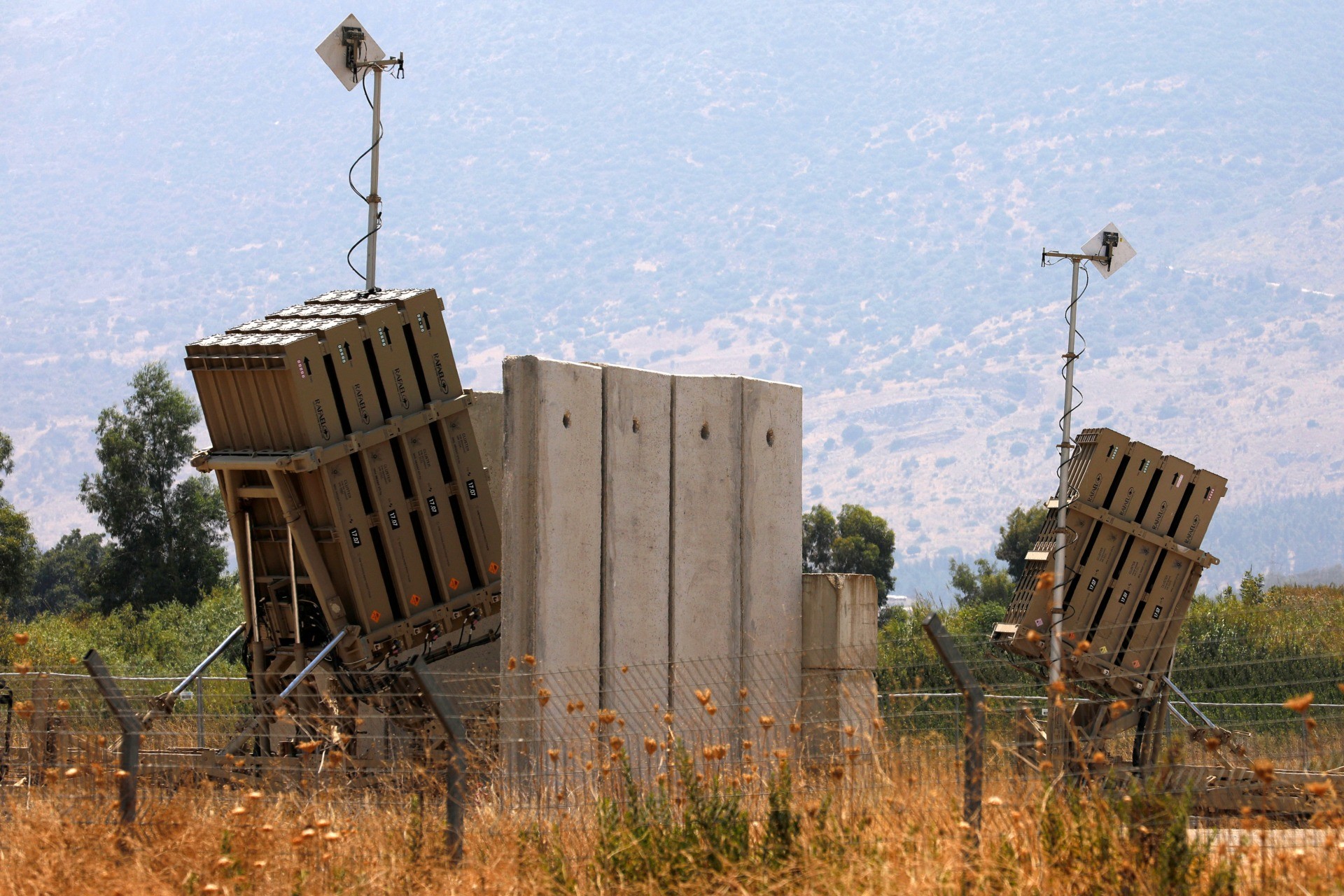 Iron Dome defense system battery, designed to intercept and destroy incoming short-range rockets and artillery shells, in the Hula Valley in northern Israel near the border with Lebanon. (JALAA MAREY/AFP via Getty Images).

Due to there not being enough votes to pass the CR as a result of pushback from far-left Democrats, a Politico reporter claimed that House Democrats were forced to remove the Iron Dome provisions to pass the measure.

Before the provisions were taken out, reports confirmed that far-left Democrats told the Democrat leadership they would not vote for the bill if it included the $1 billion funding for the Iron Dome, which caused the Rules Committee to go into recess.

NEW: A little bit of drama with the Dem passage of the CR/ Debt ceiling in the House. A group of progressives have told leadership they will not vote for the bill if it includes $1b in funding for Israel’s Iron Dome. The flap has led to the Rules Committee to go into recess.

The CR has been revised with the Iron Dome provision taken out.

The far-left members leading this effort have been Reps. Alexandria Ocasio-Cortez (D-NY), Ilhan Omar (D-MN), and Rashida Tlaib (D-MI). House Speaker Nancy Pelosi (D-CA) cannot have any opposition in her party if she hopes to pass anything due to her thin majority in the House. 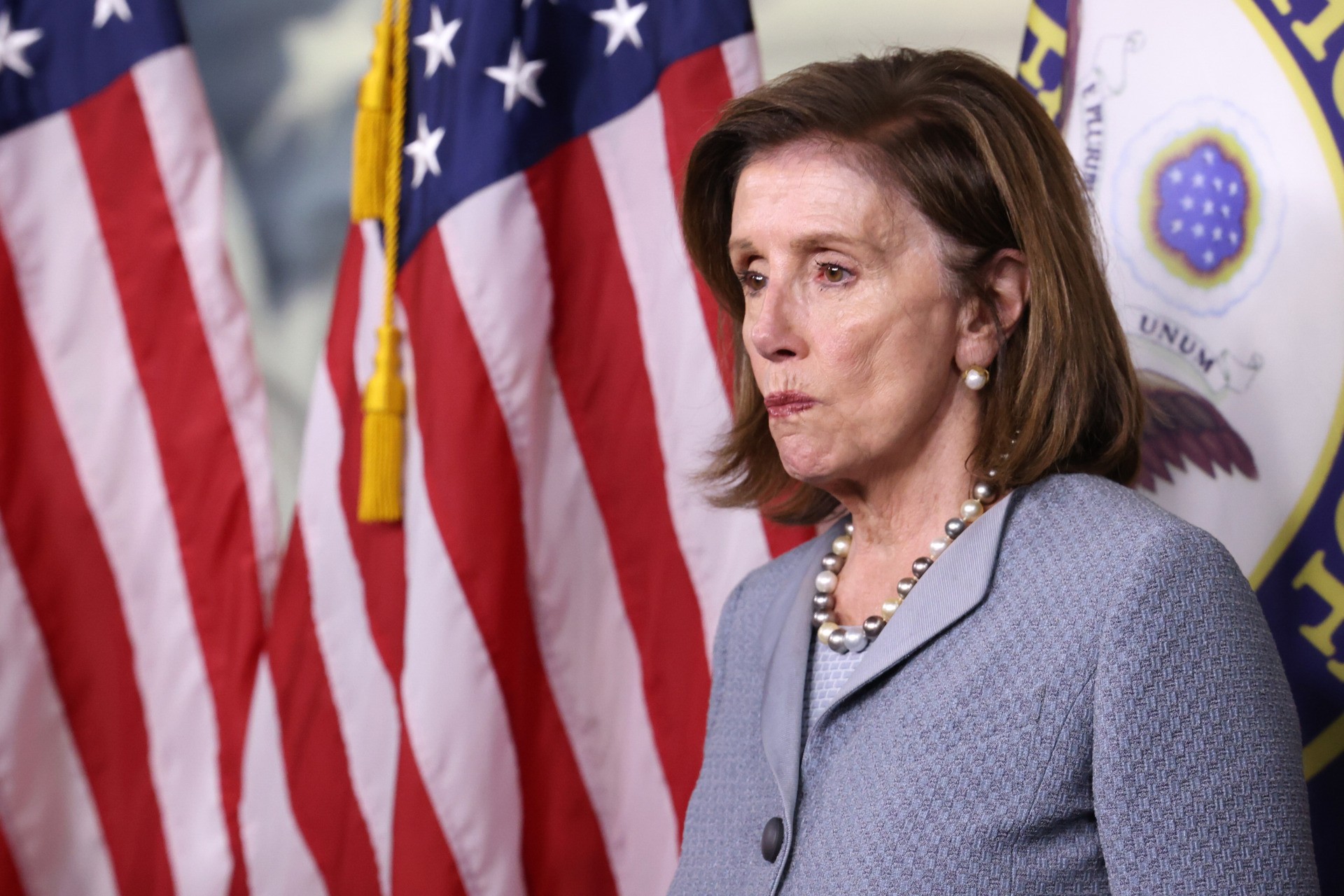 Pelosi has already been facing opposition from the Republicans, who have said they will not vote from the CR due to the provision to raise the debt ceiling in the bill.

Rep. Pramila Jayapal (D-WA), the head of the far-left Congressional Progressive Caucus, will reportedly meet with Pelosi on Tuesday. 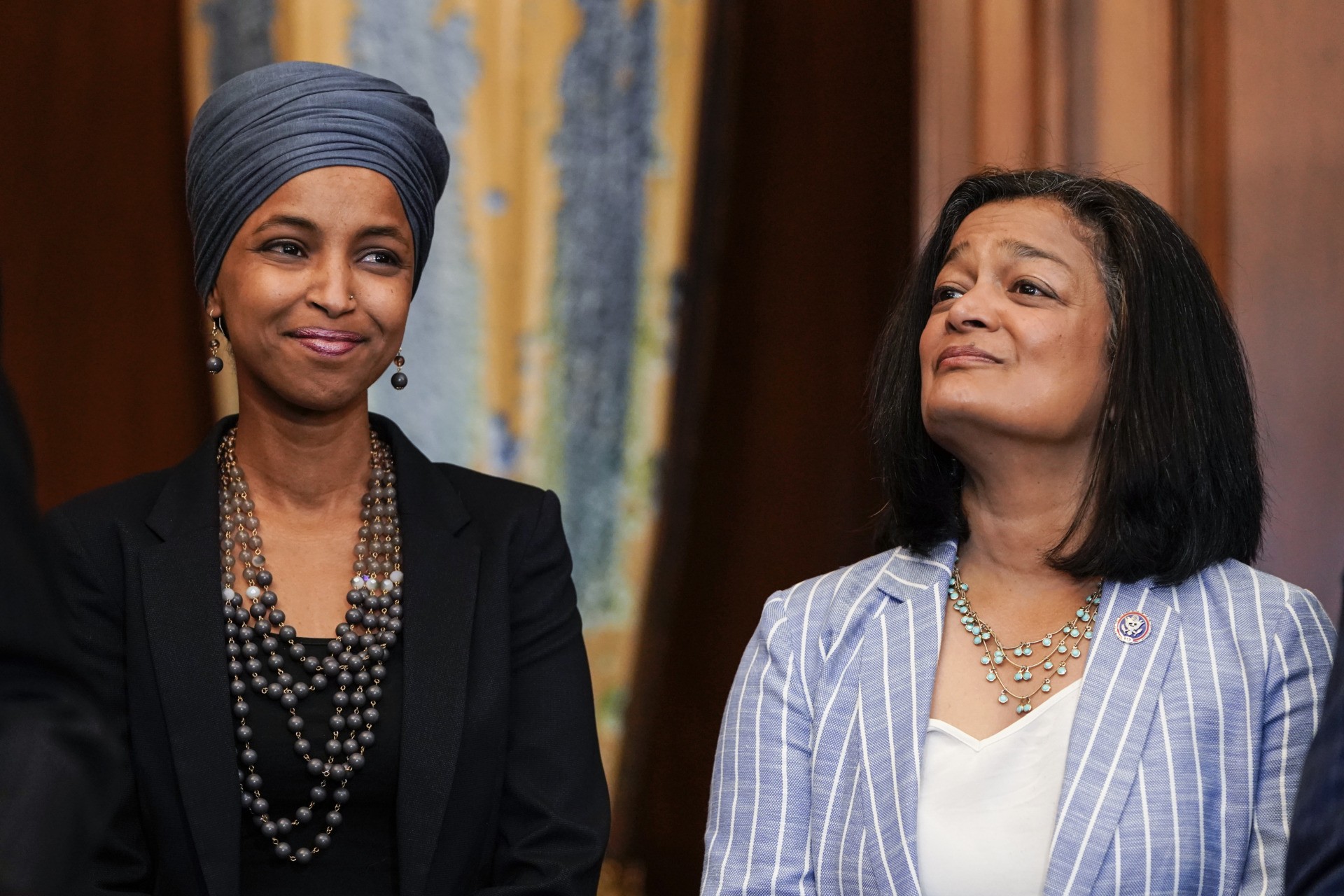 There was funding in the bill to replace the missiles used from the Iron Done in May from the Hamas attack on the Jewish state. Bloomberg reported the Defense Department asked in a classified supplemental request of $1 billion.