The Wall Street Journal reported Wednesday one Bush’s first campaign events of the 2022 midterms will be a fundraiser to support Cheney. 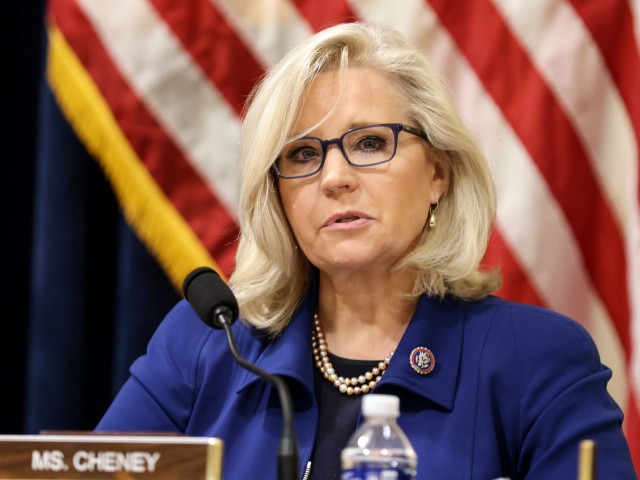 Cheney is a daughter of  Bush’s vice president, Dick Cheney, and is one of the most outspoken critics of Trump. In return, Trump has called her a “warmongering fool” and a “horrible human being.”

As Breitbart News reported, Cheney voted to impeach Trump for incitement of insurrection following the January 6 Capitol riot, ignoring the fact the former president did not call for violence or lawlessness. Rather, he continually called for peace as the chaos continued to unfold.

As far back as January the former president flagged the possibility of supporting Cheney as his war with the party that took him to power continues.

According to the WSJ, Bush’s fundraiser is scheduled for Oct. 18 in Dallas with co-hosts to include Karl Rove, a longtime political adviser for Bush and former Sen. Kay Bailey Hutchison (R., Texas), who served as U.S. ambassador to NATO under Trump.

Florida Rep. Matt Gaetz (R-FL), a staunch ally of the former president, said during a campaign rally in Wyoming earlier this year Cheney has managed to do two things while in Congress: “Frustrate the agenda of President Trump and sell out to the forever war machine.”