Sen. Chuck Grassley (R-IA) shows a massive lead in a hypothetical matchup against candidate and former Rep. Abby Finkenauer (D-IA) in Iowa’s U.S. Senate race, according to a poll. 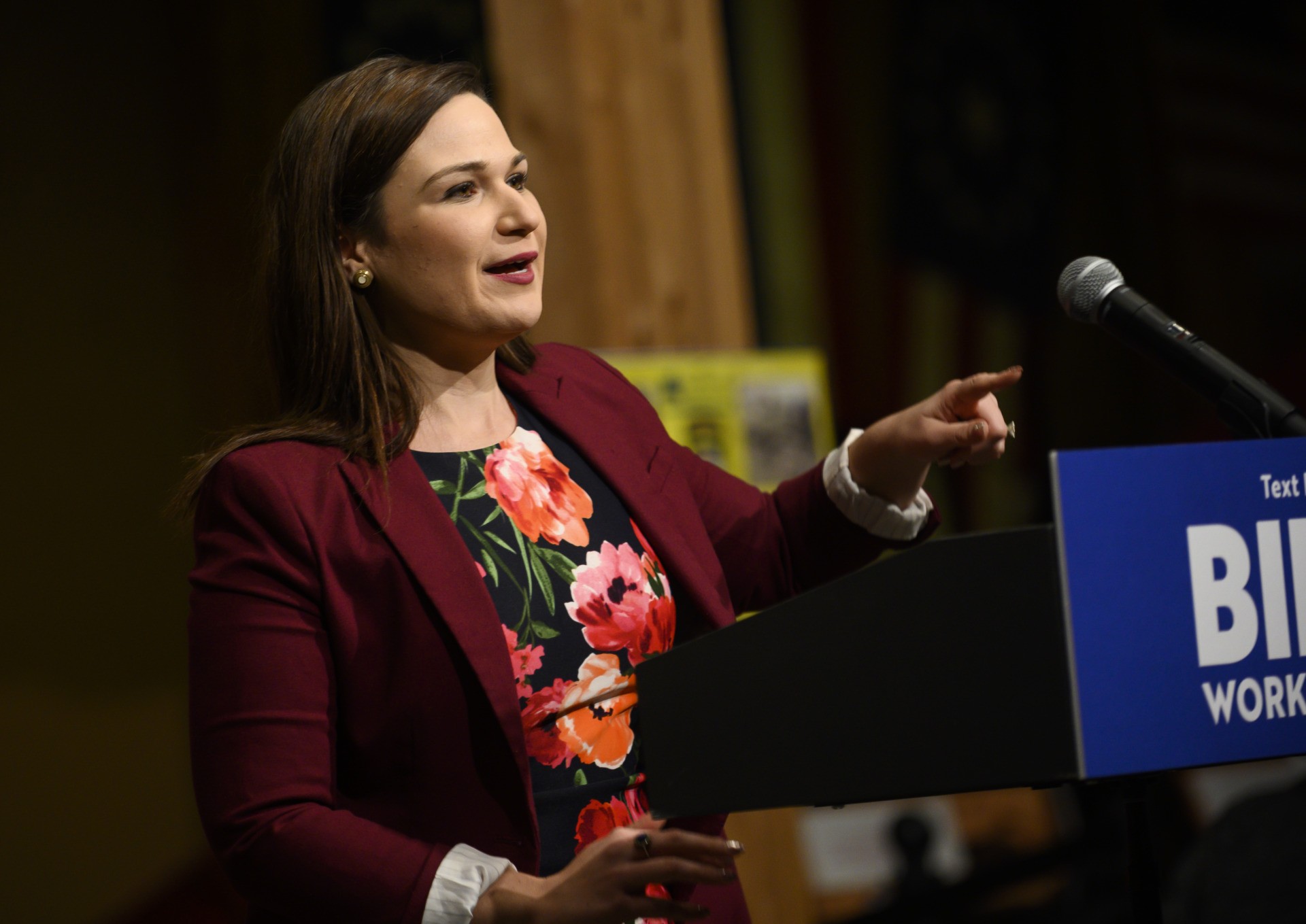 Grassley, who has yet to announce if he is running again for the eighth term in office during the midterms set to take place next year, would enter the race with a massive led.

“It looked like he had some vulnerability, but a majority of likely voters still view him as a winner,” J. Ann Selzer, a pollster, and president of Selzer & Co told the DMR. “Fifty-three percent is not huge, but it’s solid at this point.”

According to the poll, Finkenauer is not viewed favorably. Only 30 percent of the respondents looked at her in a favorable way, with 28 percent unfavorably. There were also 42 percent who said they did not know the former congresswoman enough for an opinion on her.

Additionally, respondents view Grassley as more favorable than the former Iowa congresswoman. Fifty-one percent were favorable over the senator, and only 37 percent found him unfavorable. There were also 12 percent who were unsure.

The number ticked up for Republicans; 81 percent found him favorable, while only 14 percent of Democrats do.

The Des Moines Register and Mediacom poll was taken by Selzer & Co. of Des Moines, was conducted between September 12 to 15, asking 805 adults in Iowa over 18 years old, from telephone interviews. The poll’s margin of error was plus or minus 3.5 percentage points.