Politico reported on recent development in Nunes’s defamation lawsuit against Hearst and Lizza:

A federal appeals court has rejected Rep. Devin Nunes’ defamation suit over a magazine story about his relatives in Iowa, but the court revived the lawmaker’s claim that he was libeled when a reporter linked to the story in a tweet more than a year after it was first published.

“Hearst Corporation [sent] a known left-wing assassin out to attack and stalk my family,” Nunes said on Wednesday’s edition of SiriusXM’s Breitbart News Daily with host Alex Marlow. “Since that time, my family has had nothing but death threats. These go back for nearly four years now, constant death threats, constant harassment, and Hearst is going to pay.”

"I’ll get my day in court. This reporter stalked my family… then published an utterly false hit piece making wild accusations against me & my family." https://t.co/tDrzYnL8qv

He continued, “The truth is going to come out and we will get a jury trial, and a jury will see that this is clearly what happened. … [Esquire] never took the story down even though they had no basis to think that me and another congressman and my father were all conspiring to keep the existence of a farm — that I didn’t even own — a secret.”

Nunes observed coordination between CNN and Esquire in the political news media operation against him. Lizza previously worked at CNN as a contributor.

Nunes stated, “We had CNN — the very next day, within hours of the story coming out — show up out in the middle of the Midwest — far from anywhere, so they must have driven eight or ten hours, whatever it would be from Chicago or somewhere, wherever the local CNN establishment was — to stalk my family even further. This is just hours after the story showed up.”

He went on, “Then CNN shows up — at the time, [my grandmother] was 98 years old, she’s now passed away — stalking my grandmother out in California on our family farm, our original family barn, which is only a mile from my house. So clearly this was all concocted by [Lizza]. He had to have coordinated with CNN in order to get cameras out, because who goes out following a ridiculous story of a farm that a congressman doesn’t even own?” 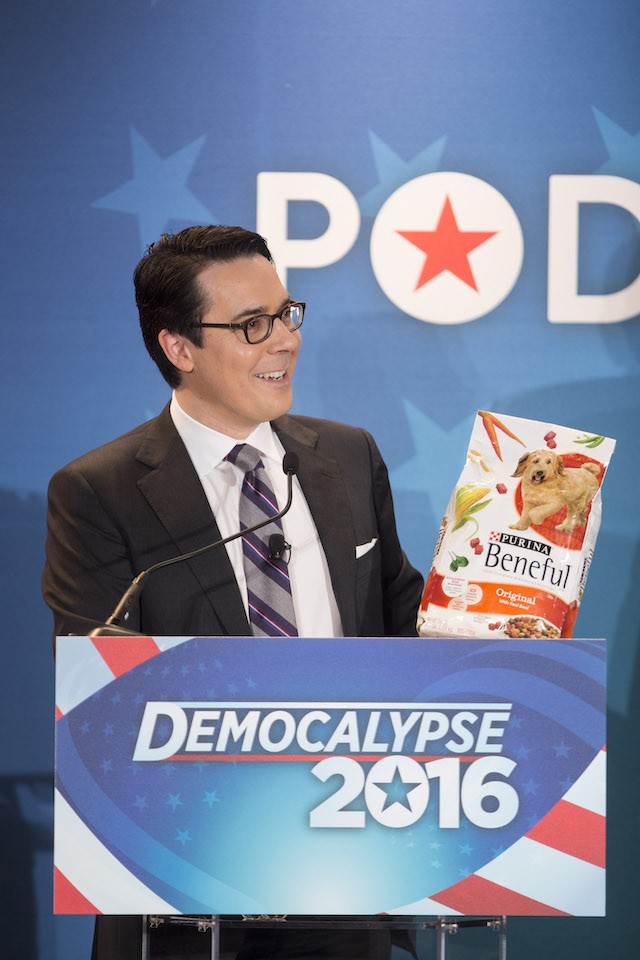 Nunes called on Republicans to stop dealing with leftist and partisan Democrat news media organizations and instead speak with a minority of dissident alternatives. He launched a channel on Rumble as part of his advocacy of disconnection from corrupt news media and digital platforms.

“It’s really just the propaganda arm of the Democratic National Committee,” he remarked, “so why Republicans talk to these people, I have absolutely no idea. I just can’t figure it out. Look — I get it — 95 percent of the media is the propaganda arm of the left. A lot of Republicans will use the excuse that they don’t want to be locked out [or that] you’re better off to make a comment somewhere, but you’re actually not. You’re better off to use the five percent and try to go to all of them.”