The White House argued Thursday that former President Donald Trump was to blame for the Haitian migrant crisis taking place on the Southern border.

White House press secretary Jen Psaki bristled after reporters questioned why Biden’s efforts to secure the border were being compared by members of his own party to those used by former President Trump.

“We could not see it as any more different from the policy of the prior administration, which the president feels, we all feel was inhuman, immoral, ineffective, wasn’t operationally working,” she replied. “And because of the dysfunction of it, we are dealing with the very broken system that we’re dealing with today.” 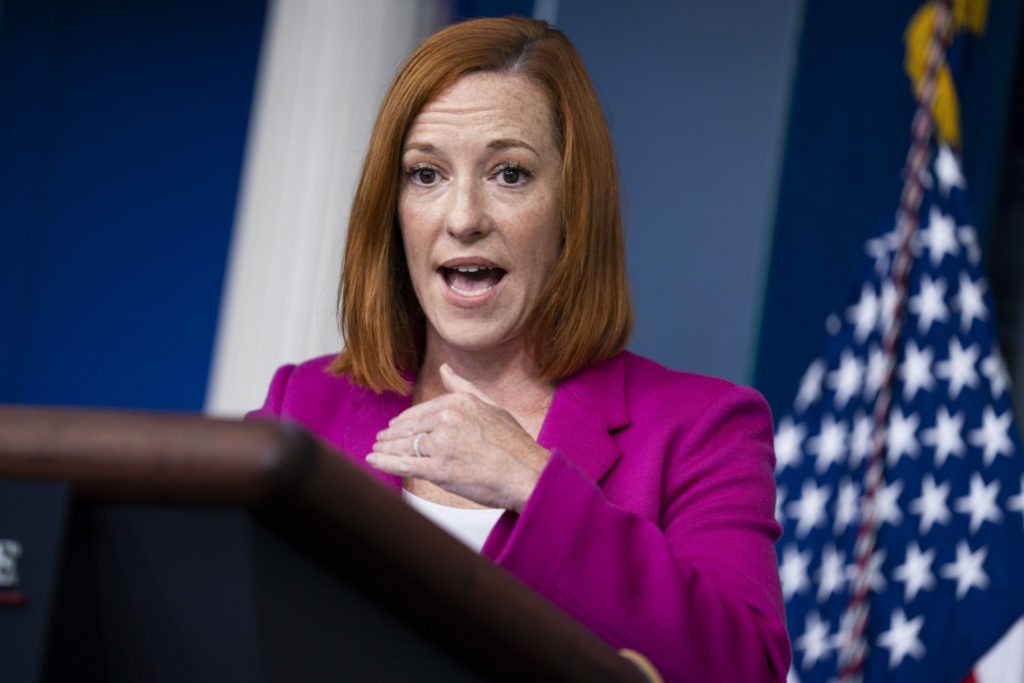 Over 15,000 mostly Haitian migrants arrived under a bridge in Del Rio, Texas, waiting in a makeshift camp to be processed by the administration. 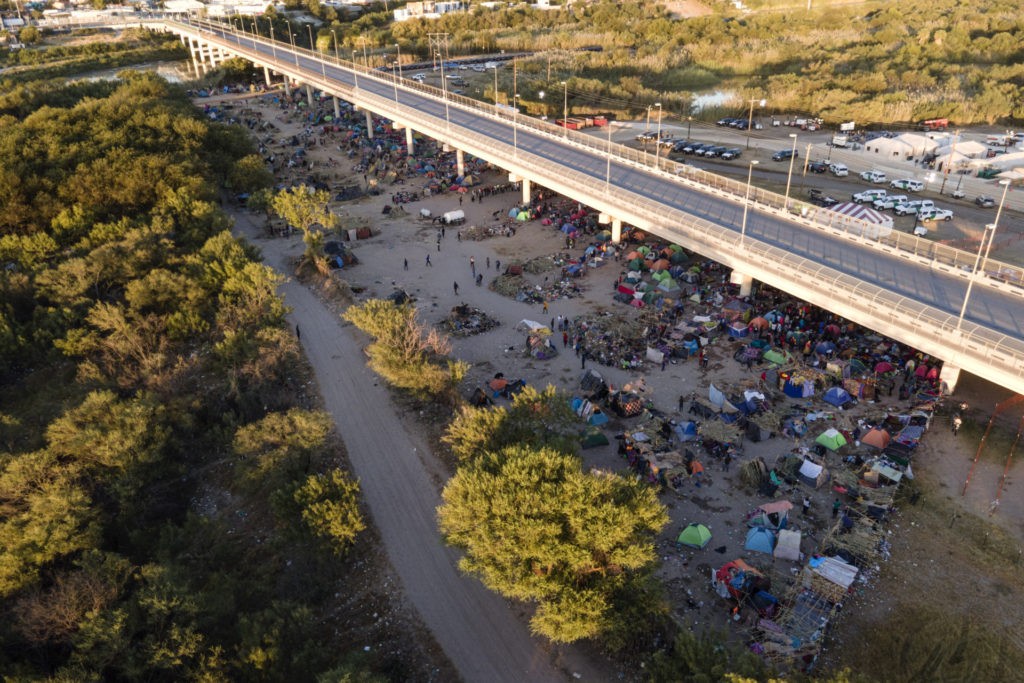 Migrants, many from Haiti, are seen in an encampment along the Del Rio International Bridge near the Rio Grande, Thursday, Sept. 23, 2021, in Del Rio, Texas. (AP Photo/Julio Cortez)

Biden also restored the policy of catch-and-release, allowing many captured migrants to remain in the United States until a court could hear their asylum claim.

But the president continues to use the Title 42 authorities, developed during the Trump administration, to expel some migrants during the coronavirus pandemic.

Psaki said only 1,401 migrants in the camp of the 15,000 were immediately returned aboard flights to Haiti, while about 3,000 had been moved to CBP custody or elsewhere.

She defied claims from a reporter who referred to an “open border” during the Biden administration, as officials continued to release migrants into the country, according to reports.