President Joe Biden abandoned his mask during the coronavirus pandemic Wednesday as he attended the annual Congressional Baseball Game.

Biden joined members of Congress without a mask in their respective dugouts, even embracing House Speaker Nancy Pelosi at one point who was also not wearing a mask. 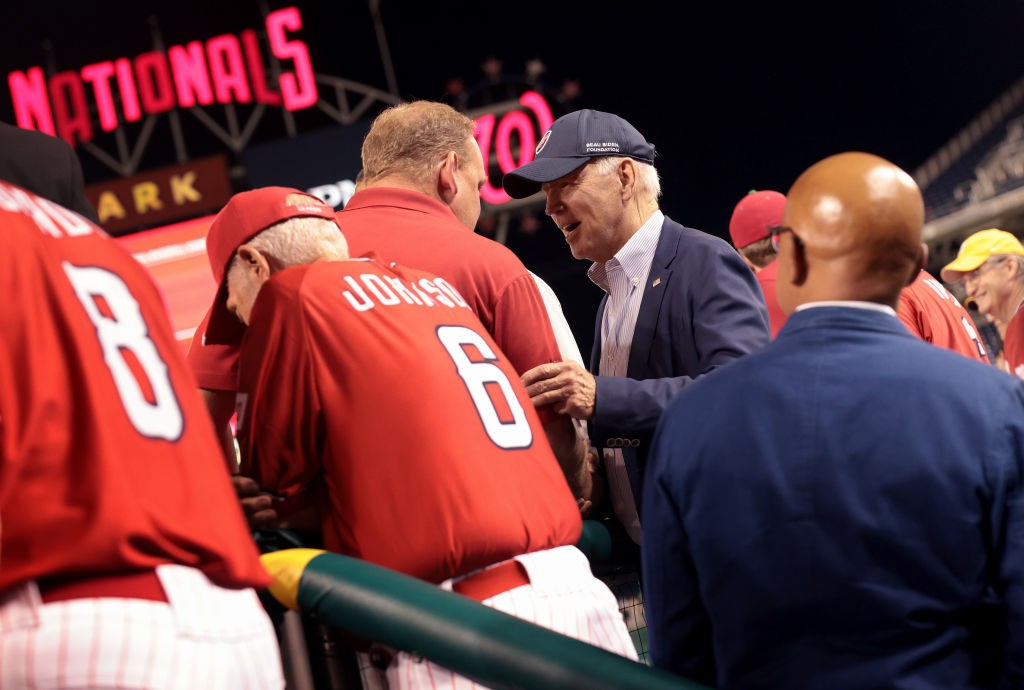 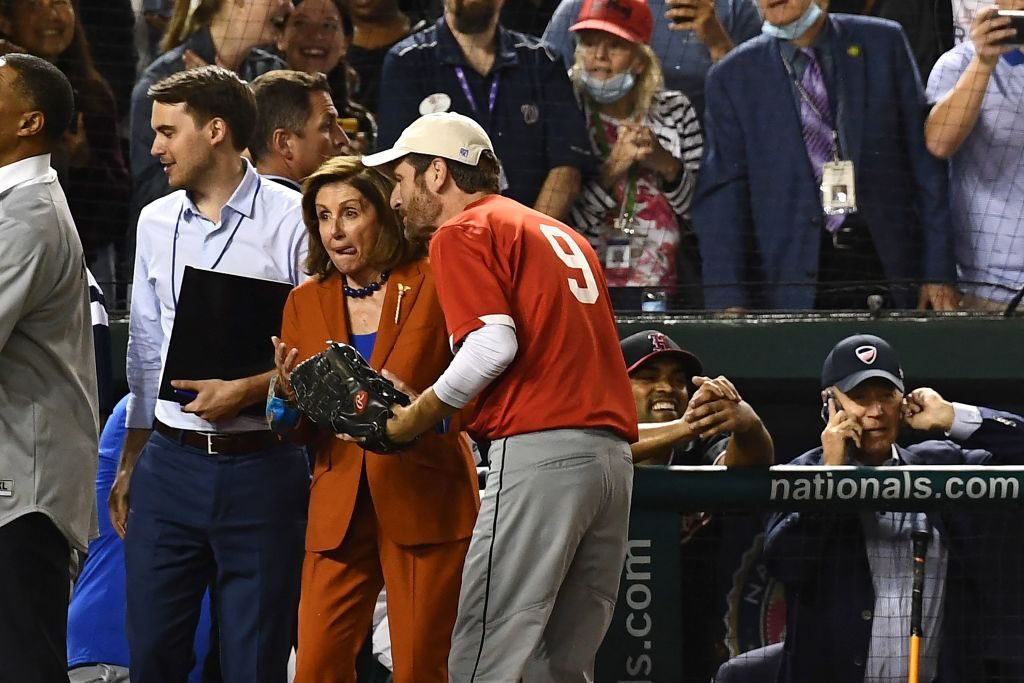 Speaker of the U.S. House of Representatives Nancy Pelosi (3rd L)) looks on as Biden has a phone conversation from the Democrats dugout during the Congressional Baseball Game at Nationals Park in Washington, DC on September 29, 2021. (BRENDAN SMIALOWSKI/AFP via Getty)

Biden routinely wears his mask outdoors, even when moving to and from flights aboard Marine One to the White House. 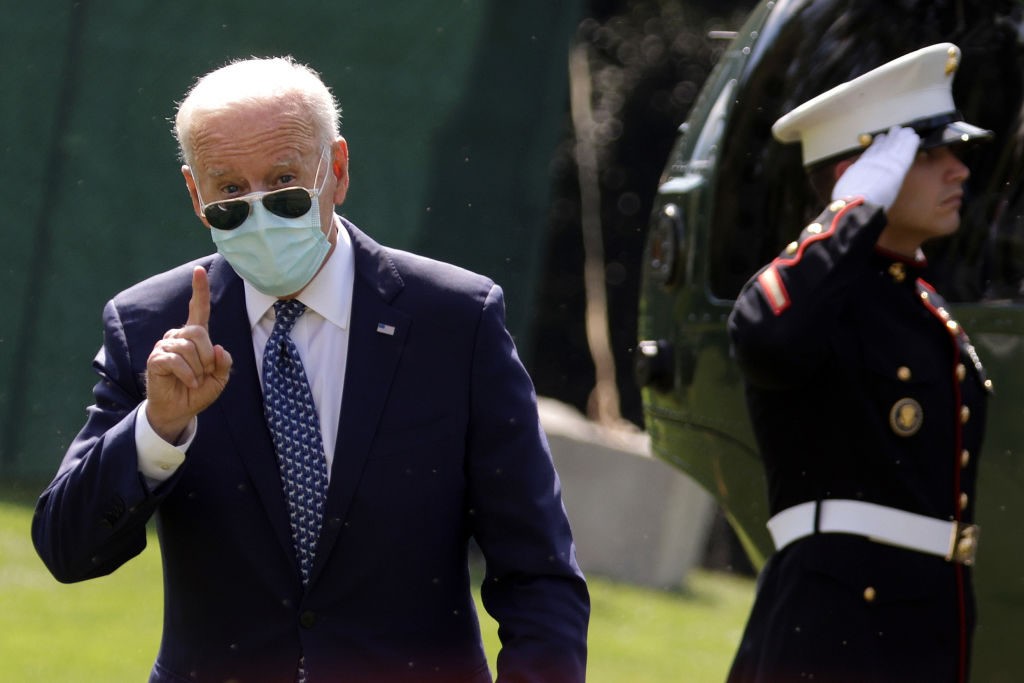 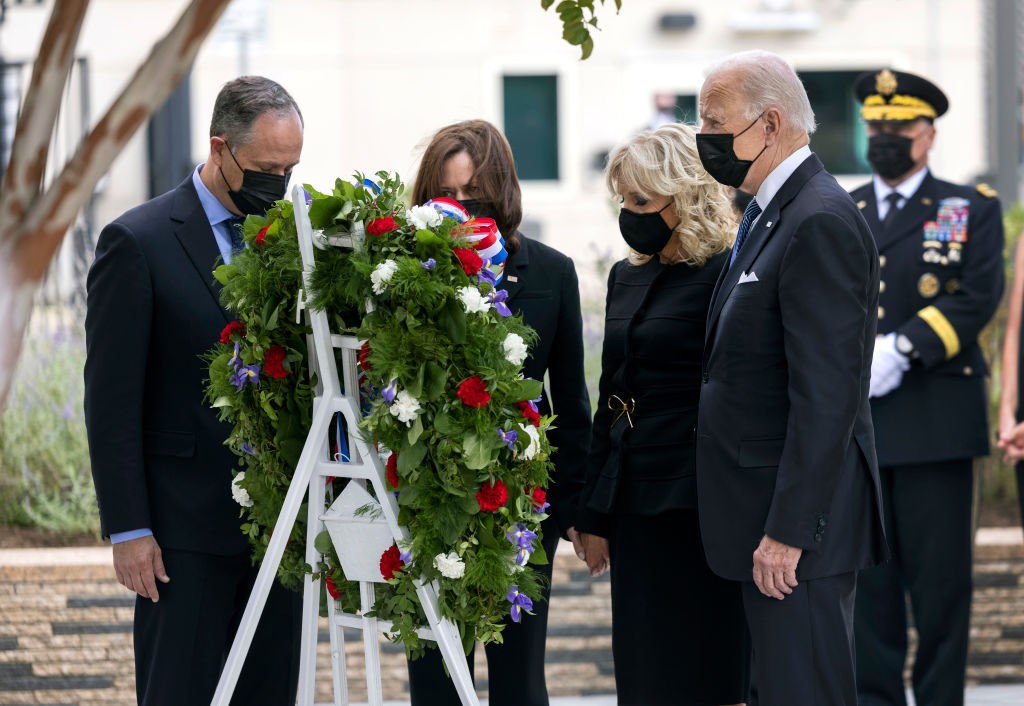 Biden typically wears a mask indoors even though he has now had three shots of the Pfizer vaccine. He frequently removes his mask to speak but sometimes forgets to put his mask back on.

He even wore his mask during bilateral meetings in the Oval Office with world leaders last week. 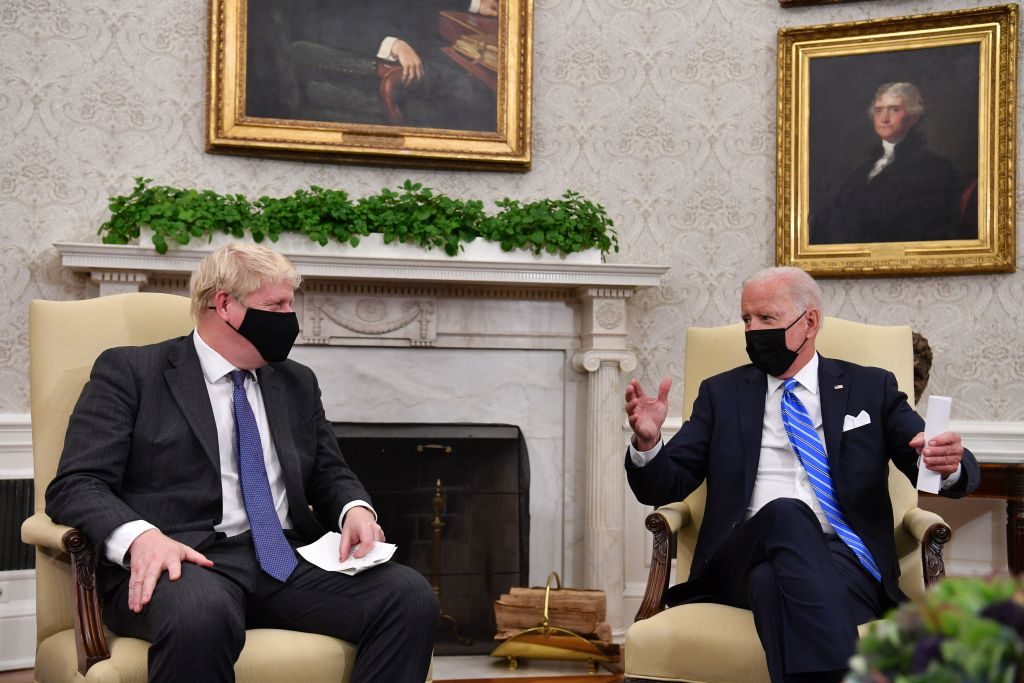 “The fact that Joe Biden has time to go to the Congressional baseball game but not time to take questions on Afghanistan or see the humanitarian crisis at the border is a disgrace,” the ex-Trump official tweeted Wednesday night.