Jake Sherman tweeted about the Congressman’s mask Monday night, to which Rep. Duncan responded with an emoji wearing a mask: 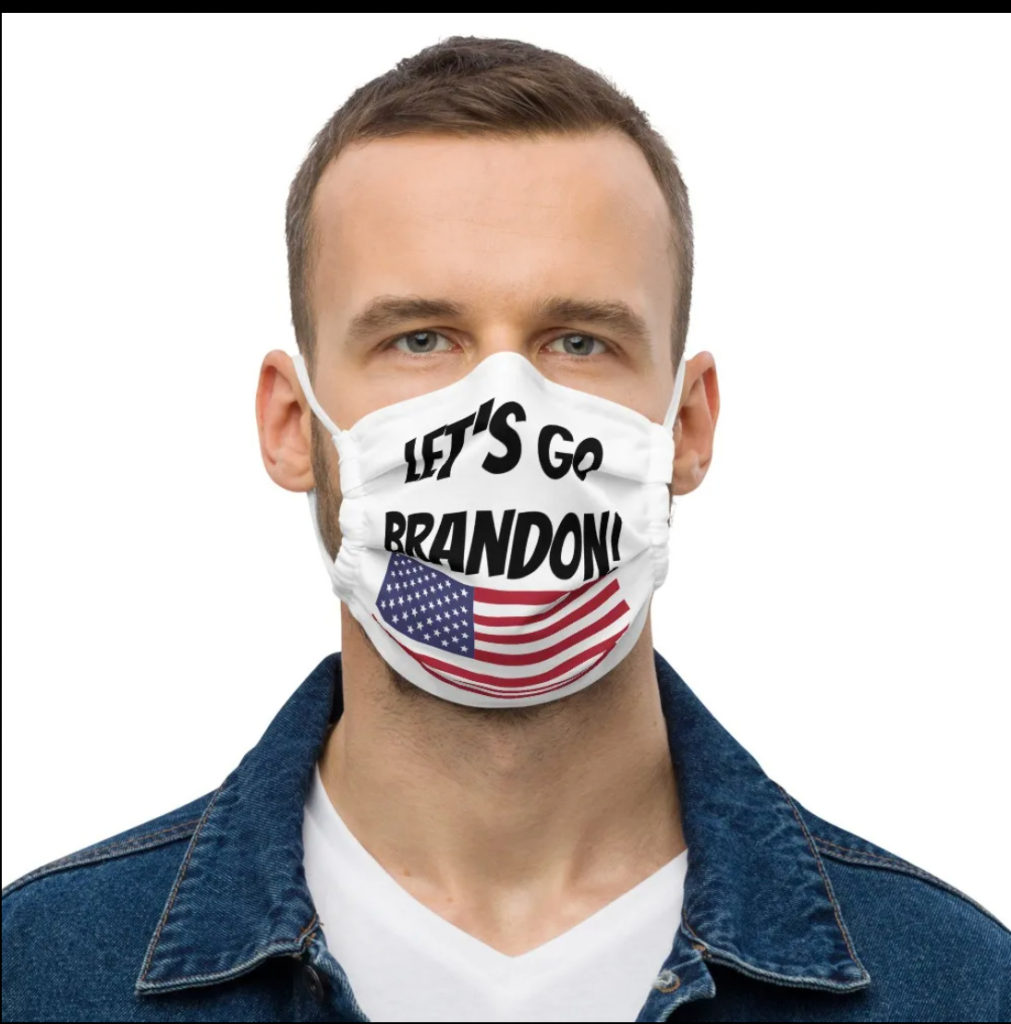 Biden’s supporters were not pleased with Duncan’s choice of face mask:

The party of petulant children https://t.co/OeE3uWNjxR

The kind of serious legislator you find in a serious country https://t.co/MBlGFZJ8vo