“I of course accept the results. I want to congratulate Mr. Durr and wish him the best of luck,” Sweeney said upon acknowledging his defeat to truck driver Durr. 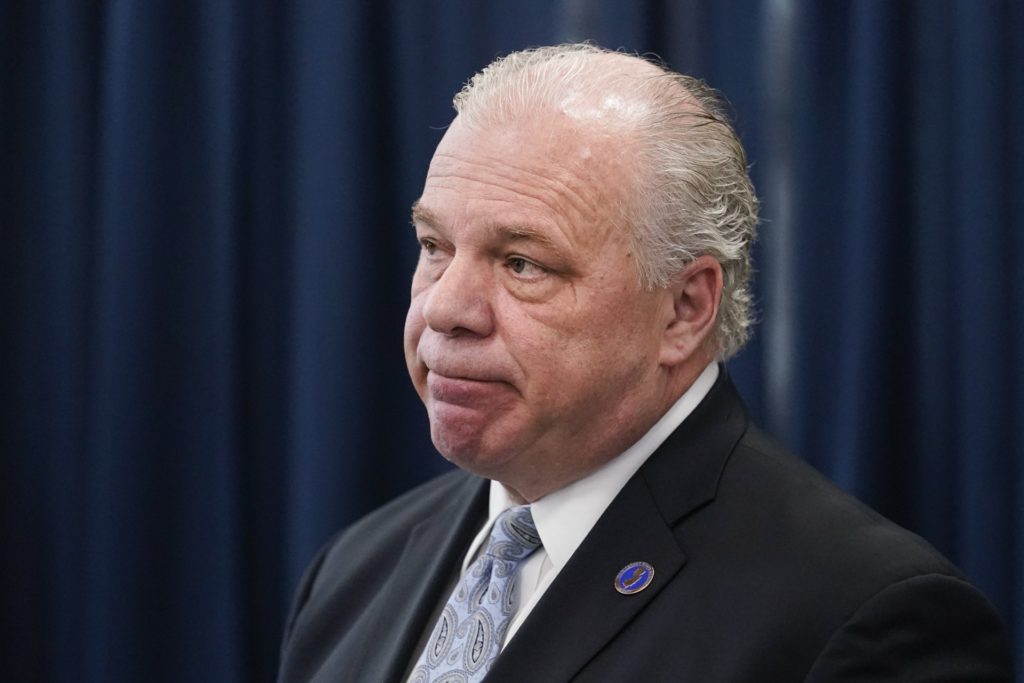 Yet Sweeney blamed the red wave on November 2 for his loss by 2,000 votes. “It was a red wave,” he said, ignoring the “bare-bones, stealth” campaign Durr waged:

At one point, Durr — a complete unknown in politics, who became involved when he was told it was impossible to obtain a concealed carry firearms permit — appeared to overtake Sweeney, forcing a local newspaper to retract its call for Sweeney.

Shocked political observers noted that Durr had no campaign website, other than a Facebook page, and appeared to have spent next to nothing in his political race — after opponents spent millions in an attempt to unseat Sweeney in 2017.

Durr has campaigned multiple times for office in New Jersey. His efforts paid off when Republicans swept multiple local and state races on November 2.

Speaking by phone after the election, Durr told Breitbart News the election was about family. “People talk about how New Jersey has the highest taxes, and we’re the worst state for business, with high debt, and so on, but bottom line is rights. It’s family,” he said.

“When somebody’s messing with your family, you’ll do anything,” he explained. “The governor was messing with people’s families. When you mess with somebody’s job, their livelihood, their home, their children — people just won’t take that.”