With all precincts reporting Wednesday, Durr led Sweeney — the state’s Democratic political boss — by over 2,000 votes. Though the result has yet to be confirmed, Durr is likely to be certified as the victor in State Senate District 3.

And he offered Breitbart News an interesting analysis of why he won, and why Republicans did so well statewide.

“The main issue was rights,” Durr said, via phone. “People talk about how New Jersey has the highest taxes, and we’re the worst state for business, with high debt, and so on, but bottom line is rights. It’s family.

“When somebody’s messing with your family, you’ll do anything,” he said. “The governor was messing with people’s families. When you mess with somebody’s job, their livelihood, their home, their children — people just won’t take that.”

Durr said that New Jersey’s harsh coronavirus policies had helped create a “perfect storm” that made his victory possible.

“It was the combination of a governor who acts like a king, and a senate president who acts like a court jester, and does nothing. That made it very easy to convince people they were not being paid attention to. And when they got ignored, they got angry.”

But Durr, 58, did more than just get lucky. And he spent more than the $153 that has been highlighted in media reports.

“That’s the amount I spent prior to the primary,” he explained, somewhat exasperated by the inaccurate reporting.

He estimates that he spent about $8,000 to $9,000 in total, mostly on campaign literature, yard signs, and a now-viral video.

He also worked hard, walking door-to-door to speak to voters. Having left long-haul trucking for a job working a local route close to home, he was able to use afternoons and evenings to campaign in the district, together with several volunteers.

“I walked three to four hours on Tuesdays and Wednesdays. Saturdays and Sundays, I walked six to eight hours. We usually had half a dozen volunteers. One time we went out and we had twelve to thirteen go out with us,” he recalled proudly.

“Trust me, plenty days I did not feel like walking. It was too hot, my ankles and my feet hurt — I’m not a young man anymore, and I have gout, and plantar fasciitis — it was a hard thing.

“But it was well worth it, because it allowed me the opportunity to talk to every person I could possibly talk to, and understand what they were feeling, and get the pulse.”

During one walk, he encountered his opponent. Durr challenged him to a debate — but Sweeney “blew me off, he laughed at me.” 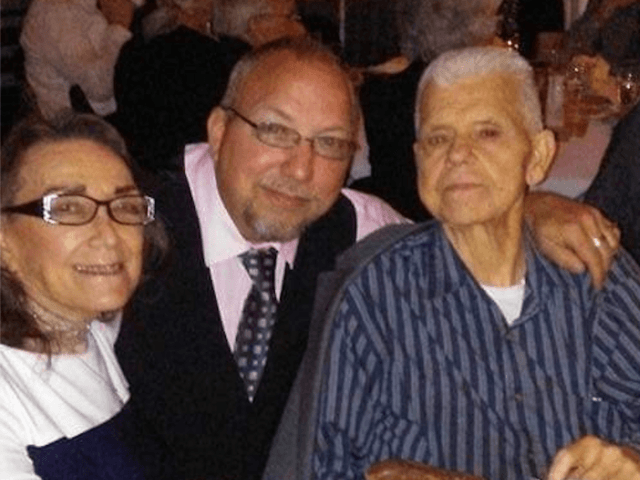 He has three children from a previous marriage: Heather, Eddie, and Melissa. He remarried in 2018, and his wife, Lynn, supported his efforts on the campaign trail. 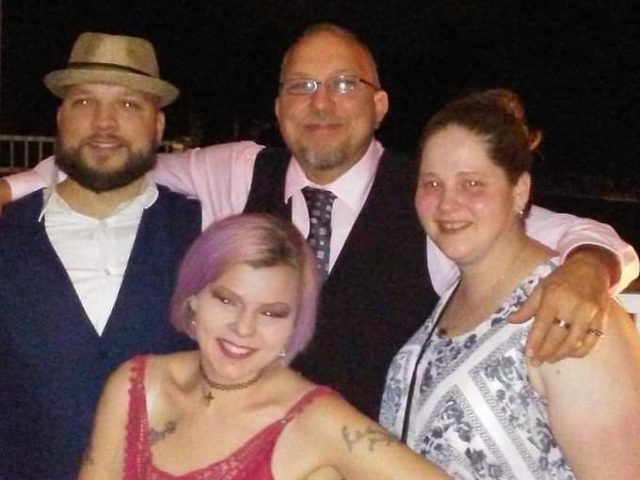 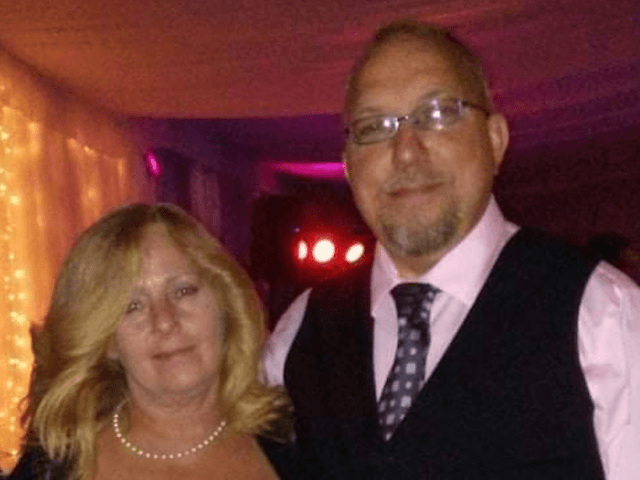 Durr is a fan of conservative media: “I watch a lot of Greg Gutfeld, Newsmax, and One America,” he said. He listens to Dan Bongino and Steven Crowder. Though he has soured on Fox News since the 2020 election, he watches Mark Levin’s Life, Liberty, and Levin on Sunday evenings.

Asked whether his life will change, Durr said: “It’s already changed now — everybody knows my name.”

He reflected, then added: “Am I going to change? No — I’m always going to be me, the blue collar guy. I never once worried what somebody said about me, I’ll always be who I am. My parents were great parents.

“One thing I can guarantee: you’re getting a person who’s going to fight for you, who lives to get into the fight.”
As to what his first fight will be about, Durr offered a surprising answer: special needs children.

A fellow candidate, he recalled, had a Down syndrome child who, like other children, had to spend a year at home instead of at school. But when schools reopened, the child had “aged out” of his special needs program — after having lost a crucial year.

“That issue could have been addressed before the pandemic,” Durr said. “There should not be an age-out time.”

He also spoke about helping those whose businesses were destroyed by the government’s pandemic policies, such as the rent moratorium.

“How many of these [landlords] are just moms and dads supplementing their Social Security income?” he asked.

“This is wrong, you’re telling these people they have to go broke because you have to be ‘Mister King’,” he added, referring to Gov. Phil Murphy (D), who was only narrowly reelected after a strong challenge from Republican Jack Ciattarelli.

The result is not official yet, but Durr is patient, believing that his victory will be confirmed, even if he has to wait until the votes are certified on November 18.

And how does he feel — a regular guy who may have just taken out one of the most powerful political bosses in New Jersey?