President Joe Biden was silent on Monday morning after a vehicle plowed into a crowd at a Christmas parade in Wisconsin, killing at least five people.

Biden did not make any statement about the incident, several hours after a red SUV drove into a crowd of people attending a Christmas parade in Waukesha, Wisconsin.

Police officers have identified the person driving the vehicle as Darrell Brooks, released on bail on Friday on a $1,000 bond after being charged with resisting an officer, reckless homicide, and disorderly conduct, according to the Associated Press.

In July 2020, he was charged with reckless endangering and illegal possession of a firearm.

The White House told reporters Sunday it was “closely monitoring the situation” and “our hearts go out to everyone who has been impacted by this terrible incident.” 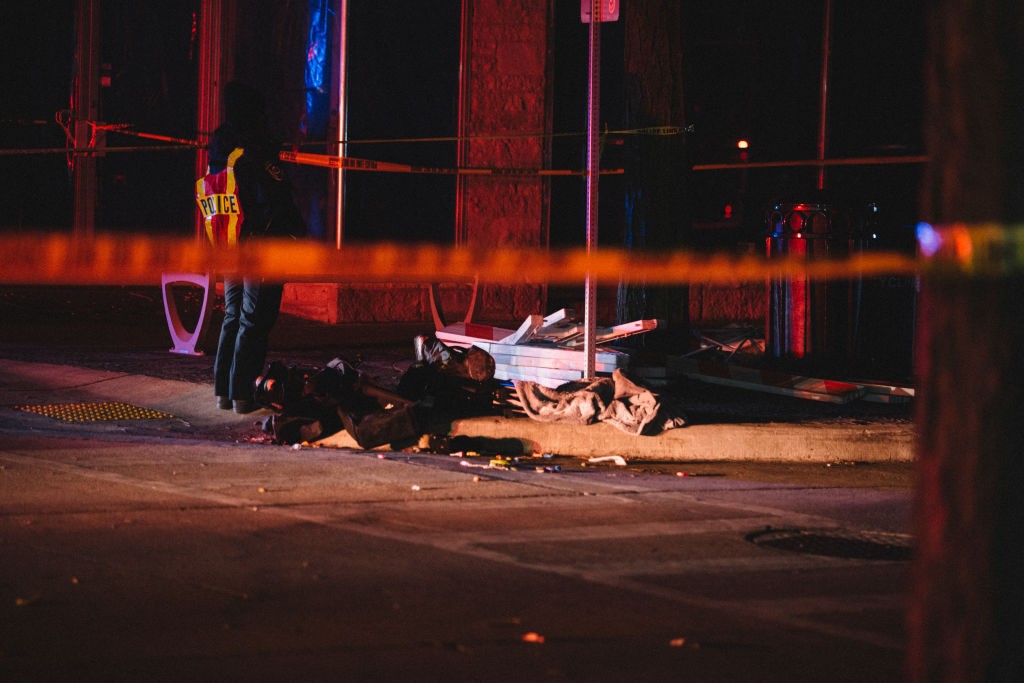 Debris litters the street at a crime scene on November 21, 2021 in Waukesha, Wisconsin. According to reports, an SUV drove through pedestrians at a holiday parade, killing at least five and injuring 20 more. (Jim Vondruska/Getty Images)

“We have reached out to state and local officials to offer any support and assistance as needed,” the White House said.

But by Monday morning Biden had not reacted to the tragic report – even after it was clear at least five people had been killed and more than 40 people were injured.

The president released his statement on renominating Jerome Powell for another term on the Federal Reserve.

Biden’s social media accounts also showed no mention of the tragedy in Wisconsin.

Wisconsin law enforcement has scheduled a press conference for 1:00 p.m.