President Joe Biden balked on Tuesday when asked by reporters if he would visit the victims and families of those affected in a school shooting in Michigan.

“I don’t know that I’m able to do that,” Biden replied when asked by reporters about whether he would visit the victims. “I don’t even have the detail of who the families are.”

Biden spoke to reporters as he left Minnesota after traveling to promote his infrastructure bill. He said he talked with Rep. Debbie Dingell (D-MI) about the shooting.

“I think she knew somebody who was there,” he said. “I’m not — I don’t know anybody who was injured.” 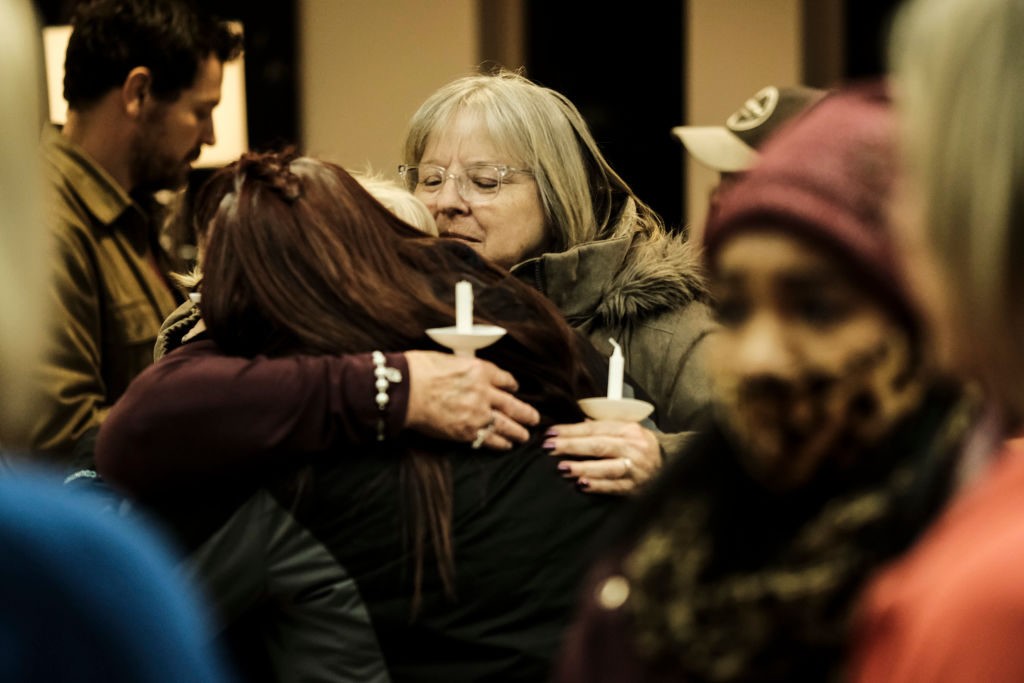 Biden reacted briefly to the shooting during his speech promoting his infrastructure law.

“As we learn the full details, my heart goes out to the families enduring the unimaginable grief of losing a loved one,” he said.

Biden still has not visited the community of Waukesha, Wisconsin after the horrific Christmas parade attack where six people were killed and over 60 people were injured by a man charged with intentionally driving into a crowd.

The president frequently condemns gun violence, even ordering flags to be lowered to half staff after several shooting events that took place during his presidency.

But his trips as consoler-in-chief after national tragedies remain more selective. 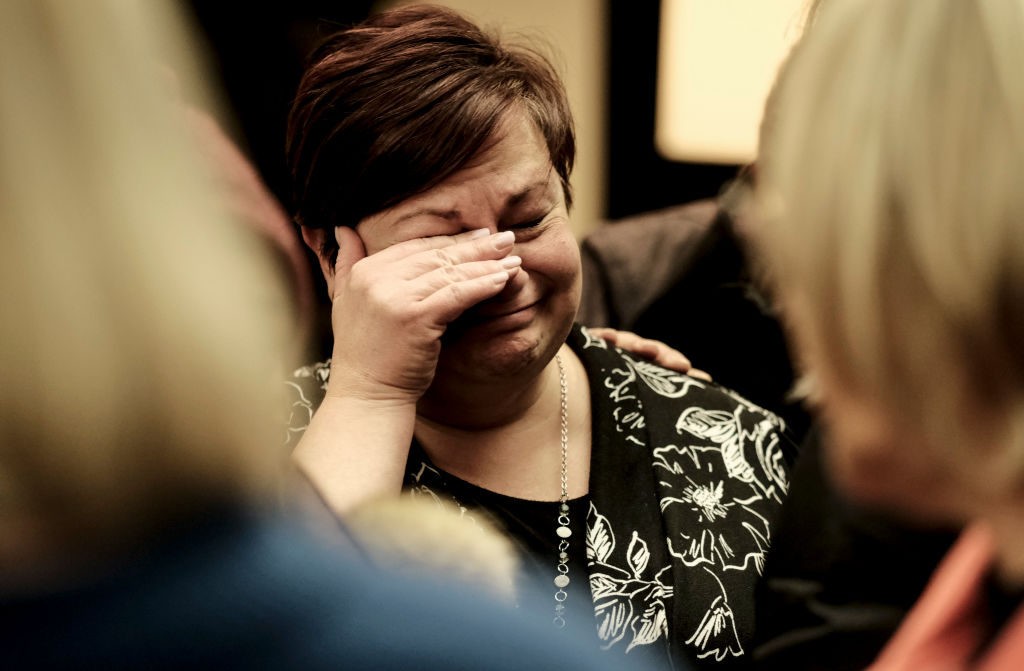 The president traveled to Atlanta in March after eight people were shot and killed at spas in the city. He also directed that flags be lowered to half-mast to mourn the victims.

Biden condemned the attacks as evidence of growing hatred and bigotry against Asian-Americans.

“Our silence is complicity,” he said during his visit at Emory University. “We cannot be complicit. We have to speak out. We have to act.”