Mowers, who was once a senior White House adviser — advising the secretary of state to advance the America First agenda and issues such as religious freedom, immigration, the border, and more — said Pappas needs to condemn the new television ad that is being funded by Gates’ “dark money” organization, “Breakthrough Energy Action.”

The ad, funded by the billionaire’s group, directly thanks Pappas for his vote to pass the Democrats’ disastrous $1.2 trillion infrastructure bill — which President Biden signed into law — and the $1.75 trillion Build Back Better Act, also known as the Democrats’ reconciliation infrastructure bill, which was passed in the House on a near party-line vote, with one Democrat defector. The bill was considered the “marquee legislation” for Biden’s legislative agenda and would ultimately increase taxes on the middle class, expand and prolong the effects of inflation, and simultaneously give billionaires, such as Gates, a tax cut. 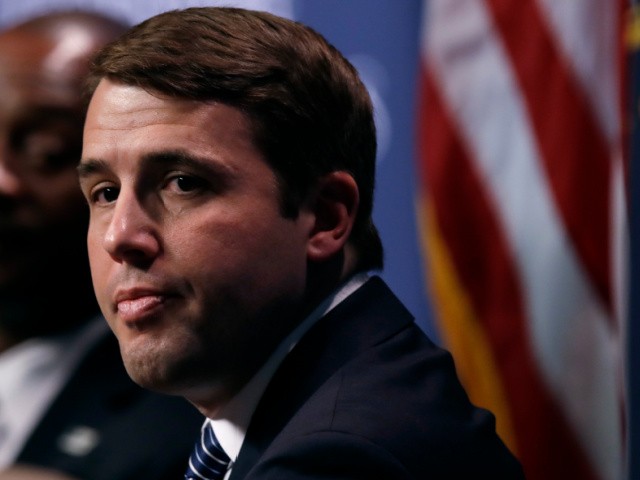 “Bill Gates is running ads in New Hampshire as a thank you to Chris Pappas for his vote to cut taxes on the rich while raising them on the working class,” Mowers said in a statement to Breitbart News. “This massive socialist spending bill will drive our country into further debt, increase inflation, and raise taxes on middle class families, all while benefiting the wealthiest individuals like Bill Gates.”

While the Congressional Budget Office (CBO) revealed that week that Biden’s “marquee legislation” would add $750 billion to the American deficit over five years, an analysis published by the nonpartisan Tax Policy Center found that “Taking into account all major tax provisions, roughly 20 percent to 30 percent of middle-income households would pay more in taxes in 2022.”

“It is more clear than ever that Chris Pappas is putting special interests ahead of Granite Staters. Pappas should condemn Gates’ spending on his behalf and ask that these ads be removed from air,” Mowers added.

This comes after Mowers slammed Pappas for his initial vote to pass Biden’s marquee legislation. “Pappas voted to abandon New Hampshire families… . I will make sure that Chris Pappas pays for this with his job next November,” Mowers said at the time.

Mowers has been gaining momentum in recent months, according to internal polling data from the Mowers campaign. The Republican leads the field with 34 percent from likely Republican primary voters in the district, 27 points ahead of his closest competitor. None of his Republican primary opponents received more than single digits in the poll, only two of them having more than two percent. 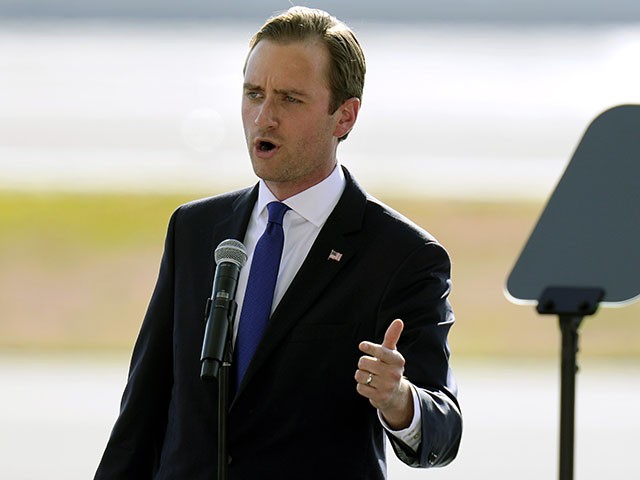 During an appearance on Breitbart News Saturday, Mowers said that when the Republicans win back the House of Representatives, it will immediately put a check on Biden’s administration.