Much to the chagrin of his left-wing critics, TIME magazine surpassed all expectations on Monday when the notoriously woke publication selected the refreshingly non-woke billionaire Elon Musk as 2021’s “Person of the Year.”

Describing him as a “madcap hybrid of Thomas Edison, P.T. Barnum, Andrew Carnegie and Watchmen’s Doctor Manhattan,” the Tesla founder was honored for his unapologetic individualism and his defiance of those who doubted him.

“A few short years ago, Musk was roundly mocked as a crazy con artist on the verge of going broke,” TIME explained. “Now this shy South African with Asperger’s syndrome, who escaped a brutal childhood and overcame personal tragedy, bends governments and industry to the force of his ambition.” 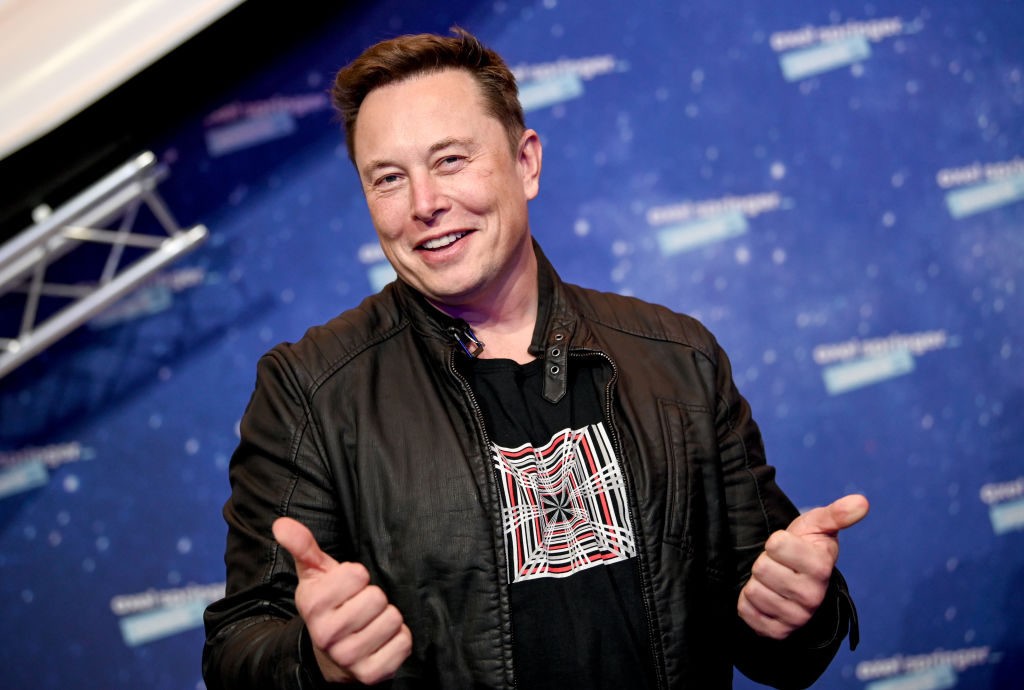 Elon Musk poses on the red carpet of the Axel Springer Award 2020 on December 01, 2020 in Berlin, Germany. (Britta Pedersen-Pool/Getty)

Not all TIME had to say was praiseworthy, pointing out Musk’s alleged lack of empathy for people closest to him and sexual harassment charges within his own company, nevertheless, TIME resists the temptation to sanctify or vilify Musk, opting instead for the noble choice of portraying him as a man driven to carry out a vision, at times to his own peril and at times to his own reward.

Leftists and critics of Musk had little patience for TIME’s examination of the Tesla founder and took to Twitter to voice their discontent:

It’s *TIME* for Elon Musk to pay his fair share in taxes. https://t.co/cKTkOKDtpc

Let’s change the rigged tax code so The Person of the Year will actually pay taxes and stop freeloading off everyone else. https://t.co/jqQxL9Run6

And with that @time has lost all remaining credibility … what an absolute disgrace. https://t.co/46DnkG0Nee

Elon mush would not exist without the government subsidies he can’t stop complaining about. https://t.co/cnzQVB7v07

It’s the not paying taxes and not being vilified for it for me https://t.co/nscsqLSXZb

I held back on saying much about Time selecting Elon Musk as person of the years until I read their reasoning. In a year when the developers of the mRNA vaccines have saved millions and helped restore global economies, the selection of Musk this year may be the worst choice ever.

Maybe @TIME ought to change its definition of those deserving recognition — given the time we live in. https://t.co/Ql53aFk3ux

In a year marked by record levels of pro-labor union organizing across the country, from John Deere to Amazon to Starbucks, @TIME honors a guy who revels in violating labor laws. https://t.co/tkkF3AR0sq

Given @Time tradition of selecting the worst people on the planet for this “award”, I think this is a very logical choice. https://t.co/mrlq3U9pAf