While being interviewed on Tucker Carlson Tonight on Tuesday, Nachminovitch said the latest alleged violation is from Envigo, a Virginia-based supplier accused of “providing nearly 5,000 beagle dogs and puppies to the NIH and other labs to be confined and tortured.”

“During a PETA investigator’s visit, more than 360 dogs were allegedly found dead,” according to the report.

Nachminovitch continued, noting that the Department of Agriculture has reportedly cited the NIH for “hideous” warehouse conditions.

#ArrestFauci took off on social media after it was revealed that Fauci's division of the NIH partially funded cruel experiments on dogs. https://t.co/YKxfZpmeed

“They have been cited … for direct and critical violations,” she said. “For failure to provide basic necessities of life to these nursing mother dogs and their puppies, keeping animals in temperatures as high as 92 degrees without air conditioning, plunging needles into the heads of puppies to drain hematomas … and so much more.”

Nachminovitch told the outlet the investigation is still underway, adding that the “cruel experiments” are paid for by taxpayer dollars.

The executive said that beagles are allegedly the “breed of choice” because they are “easy to torture,” the report states. 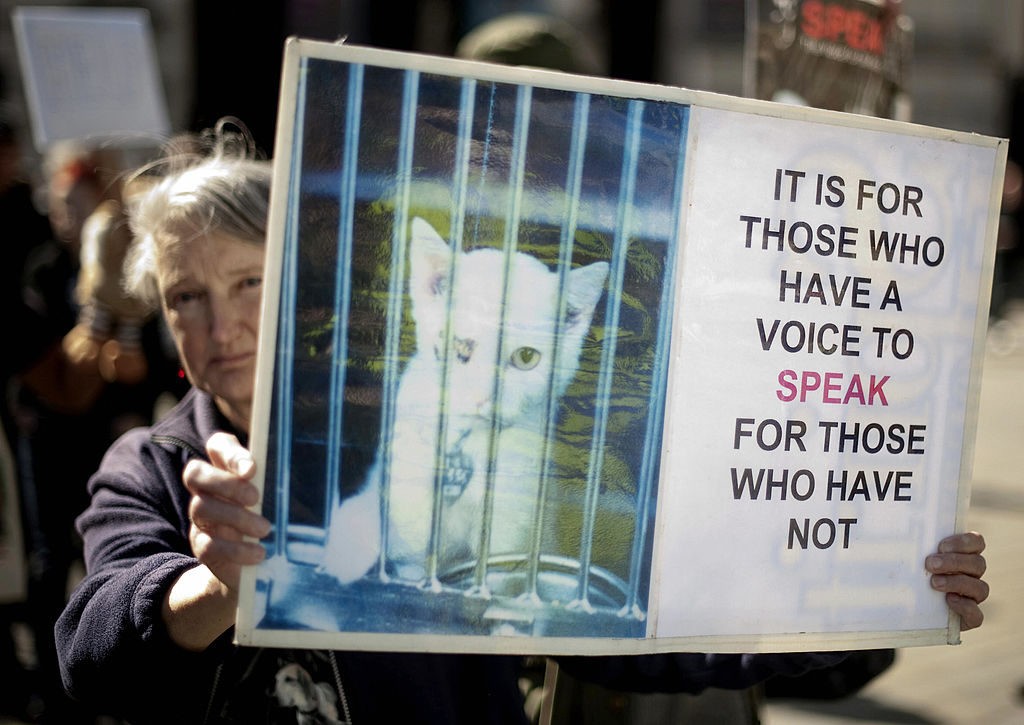 “Beagles are small and docile,” she said. “They’re such gentle, loyal dogs, and unfortunately they are so submissive that they’re easy to torture without posing a public safety risk to their abusers.”

Dr. Anthony Fauci’s division of the National Institutes of Health (NIH) funded an experiment at Kansas State University, involving hundreds of ticks feasting on puppies, which were injected with a mutant bacteria, alive. https://t.co/2akooxkL7m

Following the White Coat Waste reports, the journal labeling NIAID as a funder issued a correction on Oct. 26, saying the agency was listed by mistake.

White Coat Waste spokesman Justin Goodman called the correction “too convenient.” Fauci,  however, told the Post the “constant harassment” and “outright lies” are making his job even more difficult while “fighting the COVID-19 pandemic.”

In a tweet, PETA called on the NIAID director to resign. According to Nachminovitch, the NIH spends $19.6 billion a year on animal experimentation.