House Speaker Nancy Pelosi (D-CA)  released a schedule for January 6 to mark a year since protesters entered the Capitol building — including a designated time for select historians to “establish and preserve the narrative” of what happened that day.

“The House will not be in session, but a full program of events is being planned, based on Member input. These events are intended as an observance of reflection, remembrance and recommitment, in a spirit of unity, patriotism and prayerfulness,” Pelosi said in a statement Thursday.

Beginning at 12 p.m. ET, there will be a House Pro Forma session involving a prayer, pledge, a statement from the Chair, and a moment of silence on the House floor. Then at 1 p.m., Librarian of Congress Dr. Carla Hayden will moderate a conversation between historians Doris Kearns Goodwin and Jon Meacham regarding the the narrative of the Capitol riot. 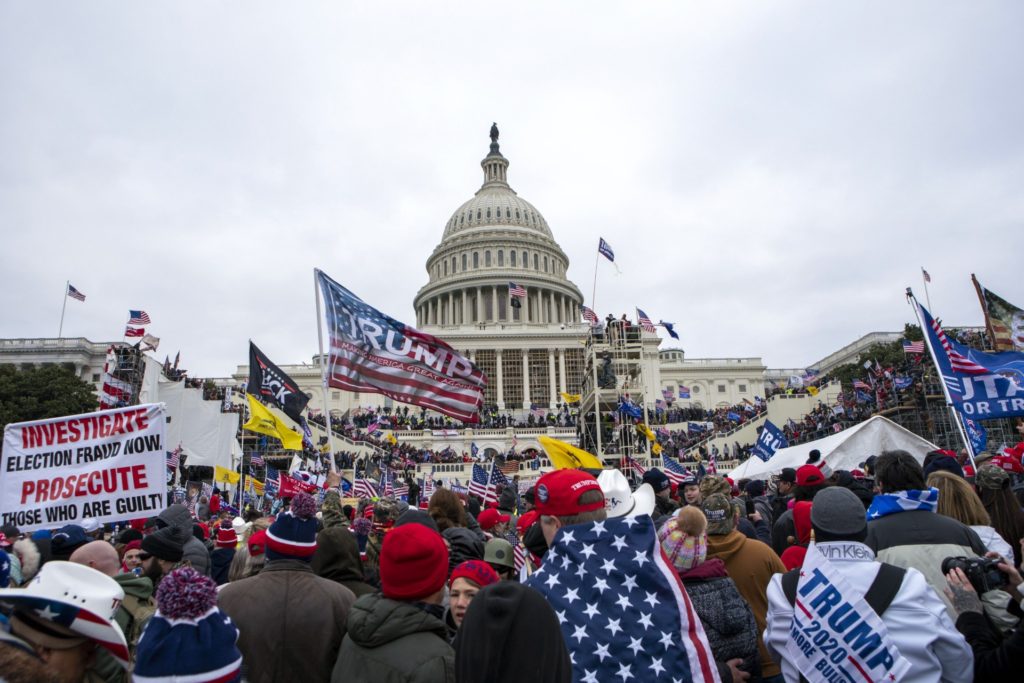 At 2:30 p.m. House members will share reflections, followed by a 5:30 p.m. prayer vigil for members of the House and Senate.

“The patriotism and courage of our Members as we prepare for this difficult day is an inspiration, for which I sincerely thank you,” Pelosi concluded.

Former President Donald Trump is holding an alternative press conference on January 6 at his Mar-a-Lago club in Florida. Trump said in a statement he would focus on the “rigged” 2020 presidential election and make the case that the “insurrection” was on Election Day. 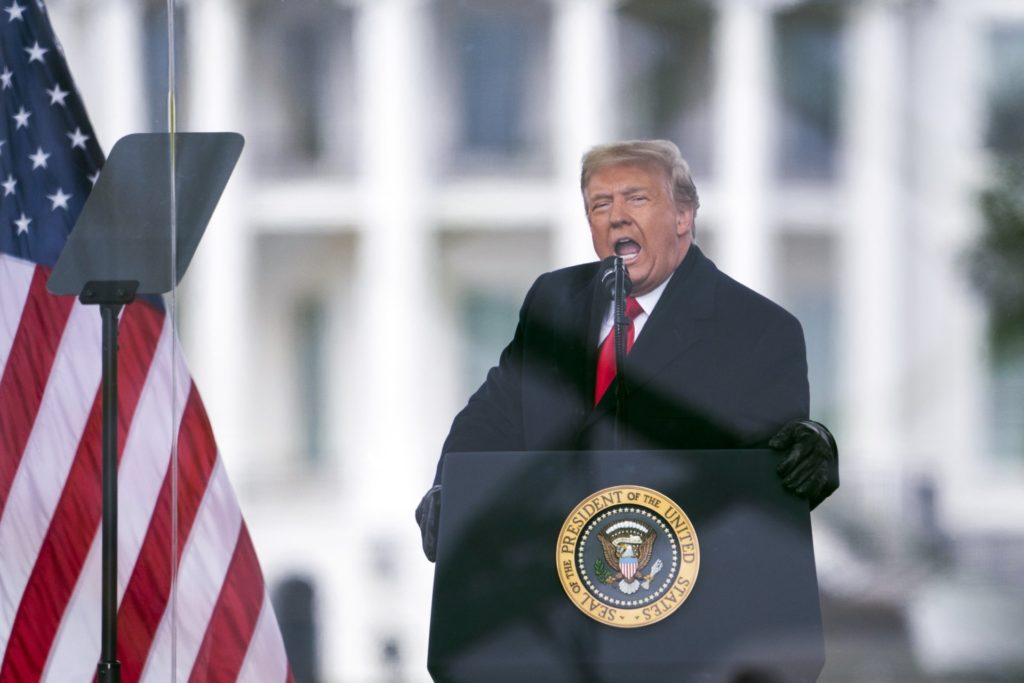 “[R]emember, the insurrection took place on November 3rd, it was the completely unarmed protest of the rigged election that took place on January 6th,” Trump wrote, claiming evidence of voter fraud in Pennsylvania, Arizona, Georgia, Wisconsin, and Michigan.

Trump and many in his administration have been subpoenaed by Pelosi’s January 6 Commission, as Democrats draw out the narrative into the 2022 midterm elections. However, a majority of Americans find the committee to be “partisan and politically motivated,” according to recent polling.

During the January 6 protest, the only person who died was Ashli Babbitt, a United States Air Force veteran. She was unarmed when she was fatally shot by a Capitol police officer as she climbed through a broken door into the Speaker’s Lobby. Three other people who died had medical emergencies, and Capitol Police officer Brian Sicknick suffered two strokes at the base of his brainstem as a result of a blood clot in an artery the day after the riot. Four officers also reportedly took their own lives following the protest.

In August, the FBI found “scant” evidence that the January 6 riot at the U.S. Capitol was part of a plot to mount an insurrection against the U.S. government, or instigated by then-President Donald Trump, according to sources in a Reuters report. Since the protest, at least 720 people have been arrested and charged with crimes, and roughly 150 have entered guilty pleas, Insider reported. Family members of protesters still jailed in Washington, DC, allege horrific conditions, with some GOP lawmakers calling them “political prisoners.”

In contrast, Pelosi has not led a commission to investigate the origins of the many violent Black Lives Matter protests that took place in the Summer of 2020, which resulted in the most costly manmade damage to American property (including government buildings) in the history of the United States and “correlate with a 10 percent increase in murders in the areas that” experienced protests, according to a study reported by the left-leaning website Vox.