Former President Donald Trump announced Tuesday he would hold a press conference on January 6th to mark the first anniversary of the protest of the 2020 presidential election on Capitol Hill.

The press conference will be held at Trump’s Mar-a-Lago club in Florida.

The event will contrast with events planned by President Joe Biden and House Speaker Nancy Pelosi to mark the anniversary of the protests by highlighting the “insurrection” that threatened democracy on that day.

Trump said in a statement he would focus on the “rigged” 2020 presidential election and make the case that the “insurrection” was on Election Day. 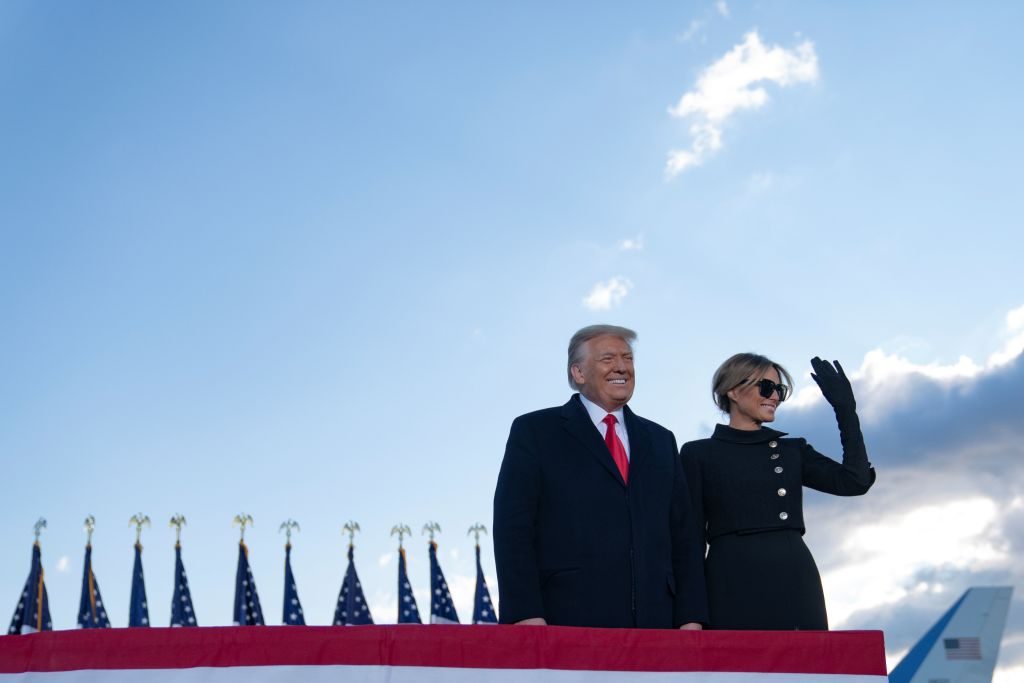 “[R]emember, the insurrection took place on November 3rd, it was the completely unarmed protest of the rigged election that took place on January 6th,” Trump wrote, claiming evidence of voter fraud in Pennsylvania, Arizona, Georgia, Wisconsin, and Michigan.

Trump condemned “weak” Republican “RINOs” across the country for failing to investigate voter fraud which he said would prove he actually won the 2020 election.

“In many ways a RINO is worse than a Radical Left Democrat, because you don’t know where they are coming from and you have no idea how bad they really are for our Country,” he wrote. “The good news is there are fewer and fewer RINOs left as we elect strong Patriots who love America.”