Billy Bova, a Democrat supporter of former President Donald Trump, said greed and cheap labor are the reasons American corporations continue to operate in communist China despite the country’s threat to the United States and its continued human rights abuses, including slave labor.

“It’s just for the sake of greed and making money they’re willing to dance with the devil and the devil is Red China,” Bova told Breitbart News Saturday on SiriusXM 125 the Patriot Channel.

“American corporations are global and they they want to do it over there and do it cheaply,” Bova said, citing billionaires Warren Buffet, Bill Gates, and Jeff Bezos as examples of corporate leaders who cozy up to the Chinese Communist Party for business gains.

“Corporate American] can’t seem to get off the dance floor with with China,” Bova said.

The fore-mentioned billionaires aren’t alone in doing business in China. Hundreds of U.S. businesses produce goods there, including Nike, Boeing, and Starbucks. 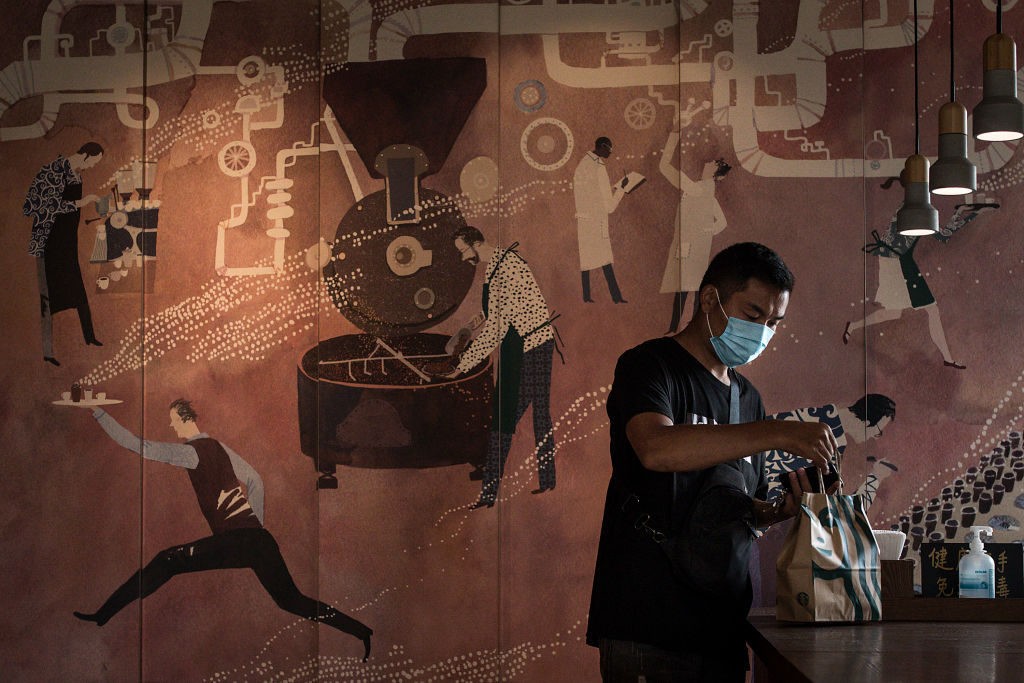 Breitbart Washington D.C. Bureau Chief Matt Boyle spoke with Bova about how American corporations should resolve in 2022 to bring jobs back to the United States.

“The fundamental question really should be why are we making all this stuff in China and India and elsewhere around the world instead of here in the United States,” Boyle said.

Bova said his New Year resolution is to make sure elected officials are working for the American people.

“My New Year’s resolution is to see our federal government start working … for hardworking American taxpayers that are trying to play by the rules and make a living and increase the standard of living for their children and grandchildren,” Bova said, adding he wants to make sure “leaders in Congress and White House and everybody else keep their feet to the fire and make them perform for us.”