“Roger Stone, an adviser to former President Donald Trump, has said there is ‘a group of politicized thugs at the top of the FBI who are using the FBI … as Joe Biden‘s personal Gestapo,’” the poll report states. “Forty-six percent of voters agree with Stone’s assessment, including 29 percent who Strongly Agree. Thirty-eight percent disagree with Stone’s claim, including 25 percent who Strongly Disagree.”

The results of the poll, which was conducted with 1,000 likely U.S. voters on Dec. 29-30, come after the FBI conducted a raid on the home of Project Veritas founder James O’Keefe, looking for information about Ashley Biden’s diary. The margin of sampling error is +/- 3 percentage points with a 95 percent level of confidence. 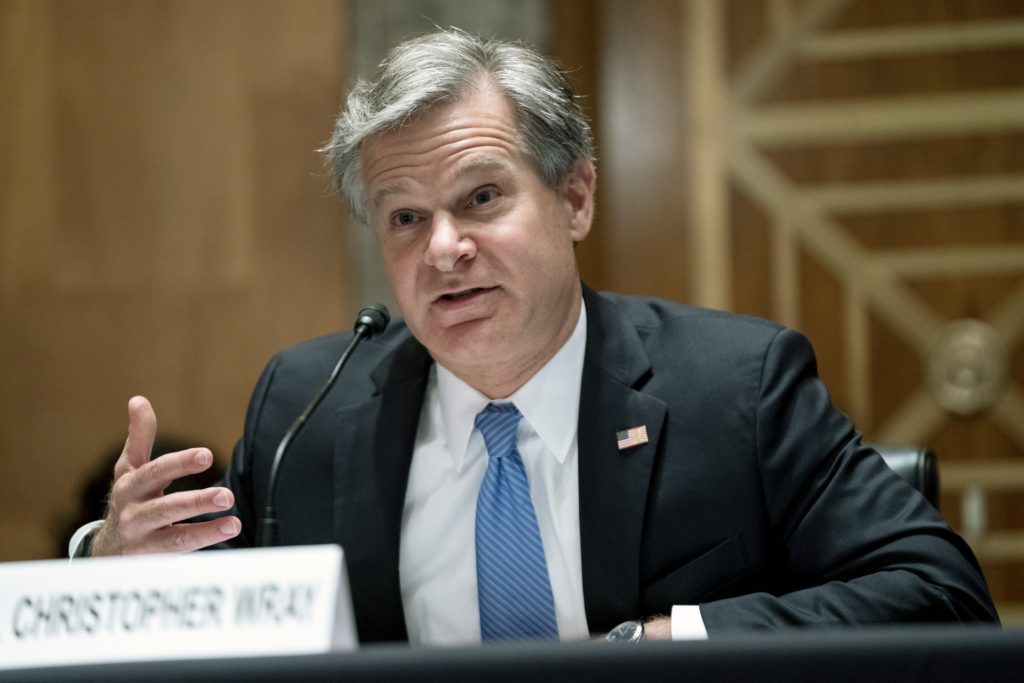 Voter opinion on whether FBI Director Christopher Wray is influenced by the president has reached a “near-complete reversal.” Now, 50 percent of voters believe Wray is influenced by Biden “in his decision making,” and only 26 percent think he is independent of the administration. Twenty-five percent of those polled are unsure. In May 2017, 53 percent thought the FBI director was independent while 26 percent thought he was beholden to the president. Approval of Wray has also declined since 2020.

“Only 10 percent of voters now say Wray is better than most who held the job before him – down from 13 percent in May 2020 – while 25 percent believe Wray is worse than most previous FBI directors, up from 17 percent in 2020,” according to the report. “Thirty-seven percent think Wray’s performance as FBI director has been about the same as most of his predecessors, and another 28 percent are not sure.”

Republicans (64 percent) and unaffiliated voters (47 percent) also agree with Stone that there is “a group of politicized thugs at the top of the FBI who are using the FBI … as Joe Biden‘s personal Gestapo.” Thirty percent of Democrats agree. Both Republicans and unaffiliated voters are also more likely than Democrats to think the FBI director is influenced by the president.