House GOP Leader Kevin McCarthy told Breitbart News in an exclusive interview taped in December that the House would not consider any legislation that grants amnesty to illegal aliens if he becomes the speaker next year.

“Yes,” he reaffirmed when pressed again.

McCarthy is the next likely speaker of the House should Republicans regain the House majority in November’s midterm elections as widely expected. Making a pledge like this is a huge deal, and a massive blow to open borders advocates who have long hoped for a legislative amnesty to make it through Congress. It is also a sign of the changing direction of the Republican Party even after former President Donald Trump has left office.

Not too long ago, back when former Rep. Paul Ryan (R-WI) was the speaker, amnesty advocates had an open borders champion in the highest position in the House GOP—and before that, former Speaker John Boehner’s leadership team, which included former GOP Leader Eric Cantor (R-VA), openly worked to try to develop amnesty legislation back during former President Barack Obama’s administration. 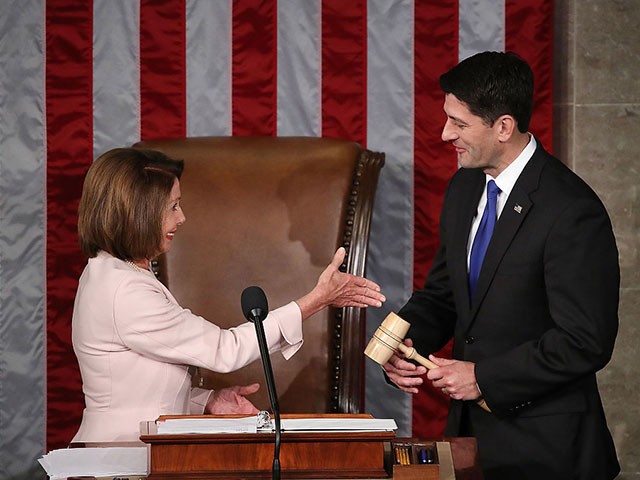 Now, though, the GOP has shifted big time to a point where such considerations are off the table, and the next likely Speaker has ruled them out entirely.

That bill never came up in the House for a vote, as Boehner never put it on the floor, but that was not always a certainty during that point in time. As Breitbart News reported throughout 2013 and 2014, Boehner kept the door open to considering the amnesty legislation for over a year after its U.S. Senate passage. 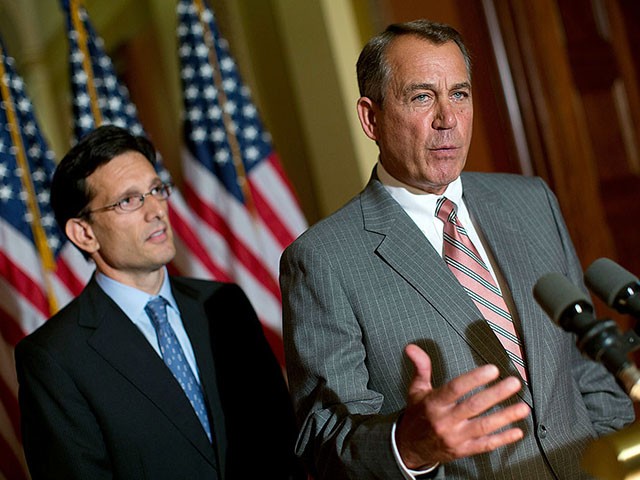 Later, during the Trump administration, Ryan crafted multiple amnesty plans to bestow legal status on Deferred Action for Childhood Arrivals (DACA) illegal alien youths—but those, despite the House holding votes on them, did not end up passing Congress. Ryan wasted months in 2018 pushing amnesty as a “big priority” instead of focusing on the America First agenda that Trump had campaigned on in 2016. 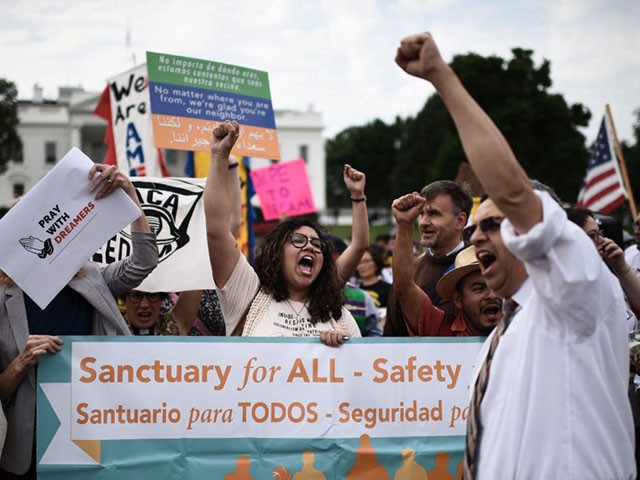 Immigrants and supporters demonstrate during a rally in support of DACA in front of the White House on September 5, 2017, in Washington DC. (ERIC BARADAT/AFP via Getty Images) 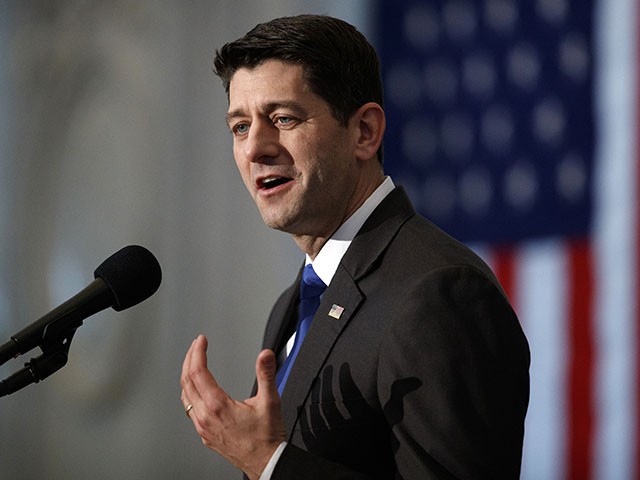 Now, with this pledge from McCarthy, it seems no such legislation will ever be considered if he is the speaker—as such efforts appear to be off the table.

Similarly, McCarthy also pledged that a House GOP majority under his leadership would not consider gun control proposals—another blow to the left.

“One thing I’ve learned is the Second Amendment is one of the most important amendments and you look at all my voting record. Listen, you watch this Congress itself—we believe in the Constitution,” McCarthy said.