We were told the FBI saved three hostages in a Texas synagogue. That appears to be yet another FBI lie.

To the surprise of no one who understands how the fascist FBI has become the personal Brownshirts for the Democrat party, it looks as though these serial liars have been caught lying again.

After being laughed off the planet, the FBILOL was forced to walk that howler back. 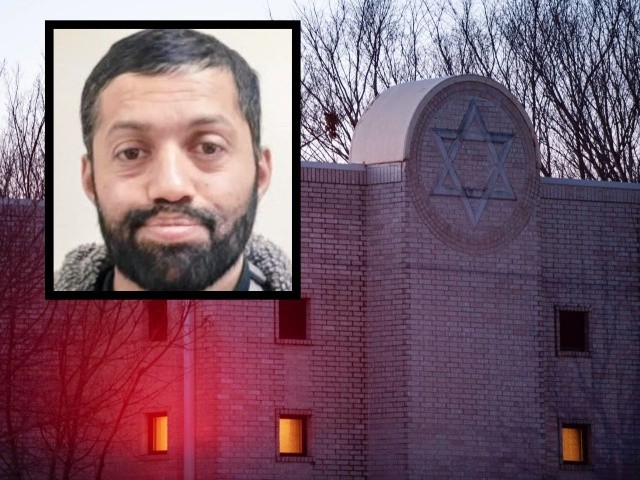 Something else we were told is that our oh-so brave FBI selflessly rushed into the synagogue and freed three hostages.

“An FBI Hostage Rescue Team stormed a synagogue in Colleyville, Texas on Saturday night to free three remaining hostages of a gunman who had disrupted a religious service and began a standoff with police more than 10 hours earlier,” the breathless copy read.

“An FBI hostage rescue team stormed a Texas synagogue Saturday night, ending an almost 11-hour standoff with a hostage-taker who claimed to have a bomb and may have ties to al-Qaeda,” the breathless copy read.

Except, uhm, according to one of the hostages, the rabbi himself, that is not at all what happened…

“The last hour of the standoff, he wasn’t getting what he wanted. It didn’t look good. We were terrified.

“When I saw an opportunity .. the exit wasn’t too far away. I threw a chair at the gunman and I headed for the door.” pic.twitter.com/vcgezo2xZq

TRANSCRIPT: The last hour of the standoff, he wasn’t getting what he wanted. It didn’t look good. We were terrified. And when I saw an opportunity where he wasn’t in a good position, I made sure that the two gentlemen who were still with me, that they were ready to go. The exit wasn’t too far away. I told them to ‘go’. I threw a chair at the gunman and I headed for the door and all three of us were able to get out without a shot being fired.

Apparently, there’s a video to back this all up. Watch below. It looks as though the hostages run out a door, the Islamic terrorists gives chase, but then decides to go back inside, and only then does law enforcement run inside.

From ⁦@wfaa⁩: the moment the #hostages escape, the gunman briefly emerges, and the rescue team deploys. #Colleyville pic.twitter.com/2cGSancoAB

The terrorist, British national Malik Faisal Akram, was then shot and killed.

The left-wing FBI allowed this terrorist to get into our country.

The left-wing FBI initially lied about his antisemitic motives — a laughable whopper.

The left-wing FBI looks to have lied about saving the hostages.

The left-wing FBI set former President Trump up so he’d be smeared as a Russian spy for four years.

The left-wing FBI lied on a FISA application to spy on Trump’s campaign.

The left-wing FBI needs to be defunded, dismantled, and discarded.