The Washington Post editorial board on Thursday endorsed the idea of banning lawmakers from trading individual stocks.

While lawmakers have reportedly bought and sold nearly $290 million throughout 2021 in equities alone, the paper owned by billionaire Jeff Bezos announced it opposes lawmakers, their spouses and dependent children from trading stocks, calling it “easy to understand — and implement”:

Senators and representatives receive a substantial amount of information that the public does not, including details about how U.S. companies operate and how the government scrutinizes businesses. The fact that so much congressional stock trading goes on — with thousands of stocks traded each year by members of both parties — raises legitimate questions about whether lawmakers are using their access to that information to enrich themselves, rather than to serve the public.

The Post questioned what should be done about stocks previously bought before the lawmakers assumed office. “And what about stocks purchased before a member is elected? Should those have to be sold or is it sufficient to put them in a blind trust?” it wrote.

I have just released the full trading report on politicians in 2021.

In short, many beat the market.

They traded more than ever before.

And they made numerous unusually timed trades, resulting in huge gains.

The paper also pointed to House Speaker Nancy Pelosi (D-CA) as a “roadblock to the ban” and noted “[h]er husband, Paul, has been a frequent trader over the years”:

Last month, Ms. Pelosi stunned many, including this editorial board, when she defended congressional stock trading. She argued it’s enough that lawmakers have to disclosure their trades for the public to see. In reality, 54 members of Congress failed to disclose their trades on time in the past two years, according to an Insider investigation.

On Thursday, Pelosi changed her mind and told reporters she is open to banning members from trading stocks. “I just don’t buy into it, but if members want to do that I’m OK with that,” Pelosi said.
“We’re a free-market economy,” Pelosi said December 16. “They [lawmakers] should be able to participate in that.” 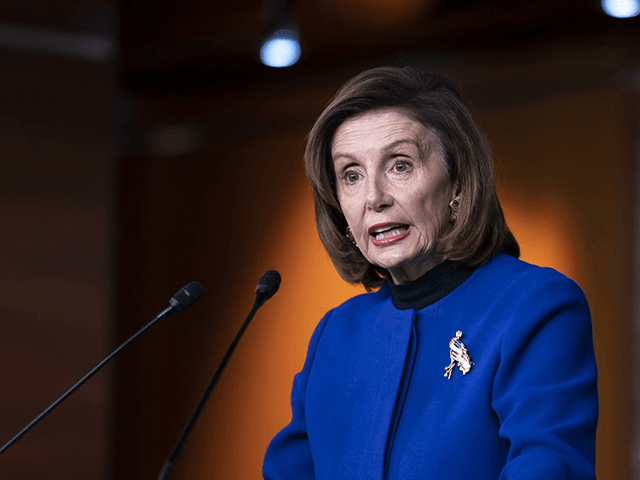 Speaker of the House Nancy Pelosi (D-CA) speaks during a news conference at the Capitol in Washington, Dec. 2, 2021. (AP Photo/J. Scott Applewhite, File)

The Post’s endorsement of banning congressional stock trades comes as House Minority Leader Kevin McCarthy (R-CA) is reportedly weighing a ban on congressional stock trading if he wins the speaker’s gavel in November. Several bills have been written to facilitate the ban, though fresh bills would need to be refreshed when the next Congress takes office. 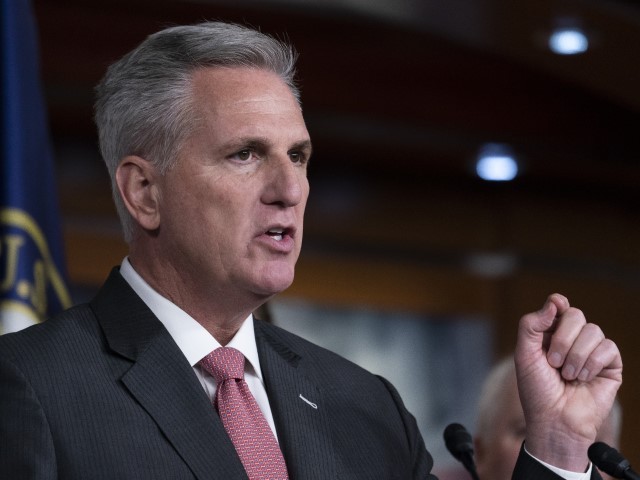 According to UnusualWhales.com, lawmakers are taking advantage of their elected positions that entail information to which average Americans are not privy:

Those lawmakers who have reportedly raked in the largest gains from the stock market include five Republicans:

A Trafalgar Group poll revealed 76 percent of voters believe congressional members and their spouses have an “unfair advantage” trading stocks. Only five percent of voters supported stock trading by lawmakers.