While American workers are not privy to much of the information that high-ranking members of Congress possess, Pelosi believes lawmakers and their spouses should be permitted to continue trading stocks with a small degree of transparency.

“Speaker Pelosi is an amazing leader, but on this issue I disagree with her completely,” Merkley said. “When members hold individual stocks it can’t help but influence their thinking on policies and tax laws that affect their value.” 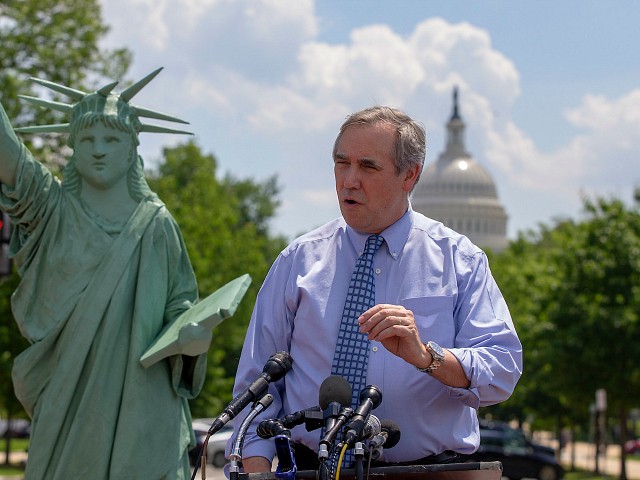 Merkley’s comments came after Pelosi in December defended lawmakers and their spouses’ ability to stock trade due to erroneous “free-market” principles.

“We’re a free-market economy,” Pelosi defended the position. “They [lawmakers] should be able to participate in that.”

Pelosi, who is married to profuse trader Paul, is one of the most wealthy members of Congress, largely because of her husband’s stock trading activity and real estate holdings. Breitbart News reported in July that Pelosis raked in $4.8 million dollars on tech options. 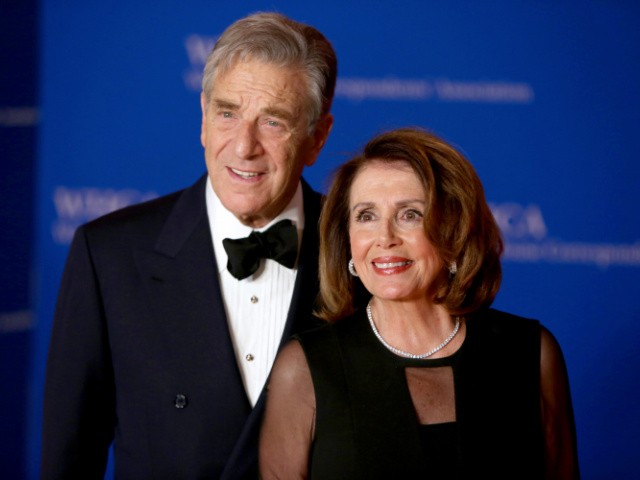 Pelosi claims she does not own any stocks her husband trades.

A Trafalgar Group poll revealed 76 percent of voters believe congressional members and their spouses have an “unfair advantage” trading stocks. Only five percent of voters supported stock trading by lawmakers.