Mowers, who was once a senior White House adviser — working hand-in-glove with the Trump administration and then-secretary of state to advance the America First agenda and issues such as religious freedom, immigration, the border, and more — told Breitbart News that he calls on Rep. Chris Pappas (D-NH), his opponent and current member of Congress, to take action against members and their spouses for profiting on their corrupt insider trading practices.

“Once again, Pappas is all talk and no action. His biggest donor, Nancy Pelosi, and her spouse continue to make multi-million-dollar profits from corrupt insider trading practices,” said Mowers. “Instead of pushing meaningful reform, Pappas falls in line and protects business-as-usual in Washington, DC.”

Pappas has been labeled in the past, “Pelosi’s Personal Congressman,” after Breitbart News reported that federal fundraising records showed that Pelosi and her affiliated organizations funded 61 percent of the congressman’s campaign during the cycle from November 24, 2020, to December 31, 2020. 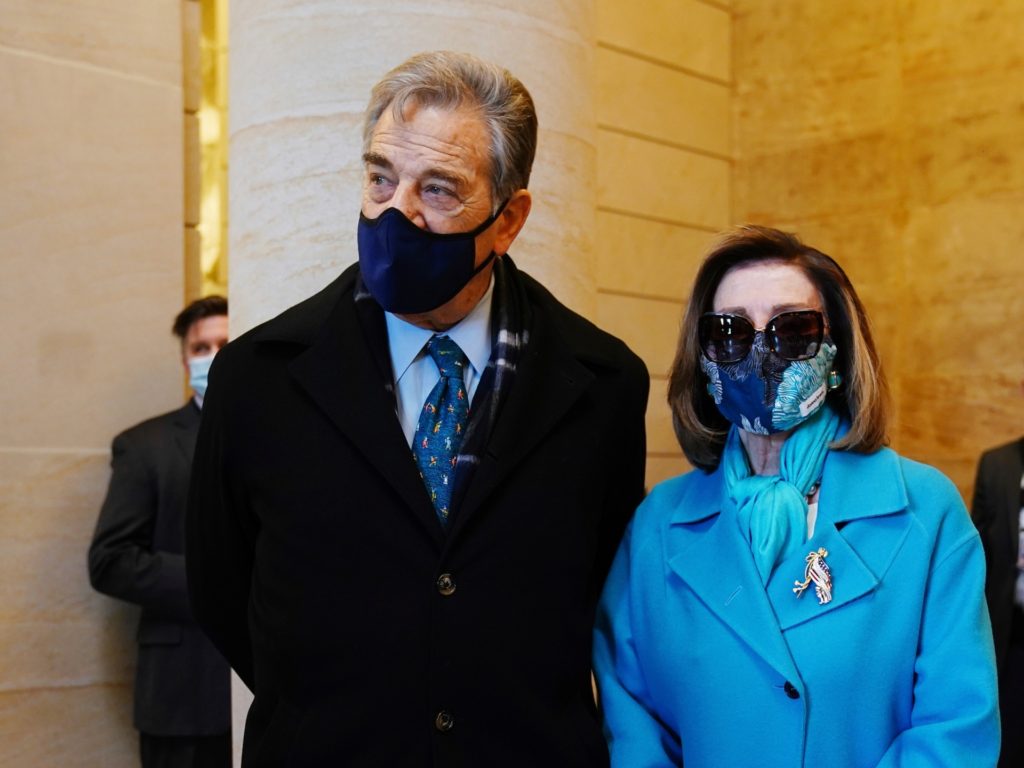 “While career politicians have made millions in office, everyday Americans struggle to get by,” Mowers continued. “Elected officials and their immediate family should be prohibited from owning or trading individual stocks — and all of their economic interests should be placed in a blind trust while they are in office.

Mowers called for some of the strictest punishments for members of Congress who knowingly violate the policy, adding that he will help the people of New Hampshire when he is elected to Congress.

“Any member of Congress found in violation of this policy should forfeit their salary and pay a 100 percent penalty on any profits made from the illegal trade,” Mowers added. “In Congress, I’ll put New Hampshire first and deliver real reforms that benefit middle-class families, not career politicians and the rest of the swamp elite.” 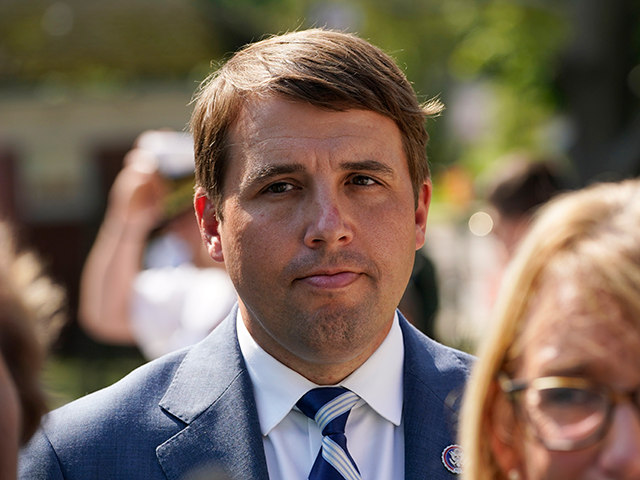 Last week, former President Donald Trump told Breitbart News during a press call that he backs the bipartisan efforts to ban members of Congress from trading stocks. When asked about Pelosi’s stock trades that have outperformed the market, he said, “She has inside information. It’s not right. It’s not appropriate. It shouldn’t be.”

Similarly, a report from CNBC, Monday evening, revealed Minority Leader Kevin McCarthy (R-CA) and other top House Republicans had discussed ways to campaign on limiting members of Congress from trading stocks and noted that they would try and pass legislation when they regain the majority in the House.