Most Americans reject the idea of receiving an indefinite number of booster shots for the Chinese coronavirus, a Convention of States/Trafalgar Group survey released Wednesday found.

The survey asked respondents, “How many COVID-19 booster shots would you be personally willing to take?” 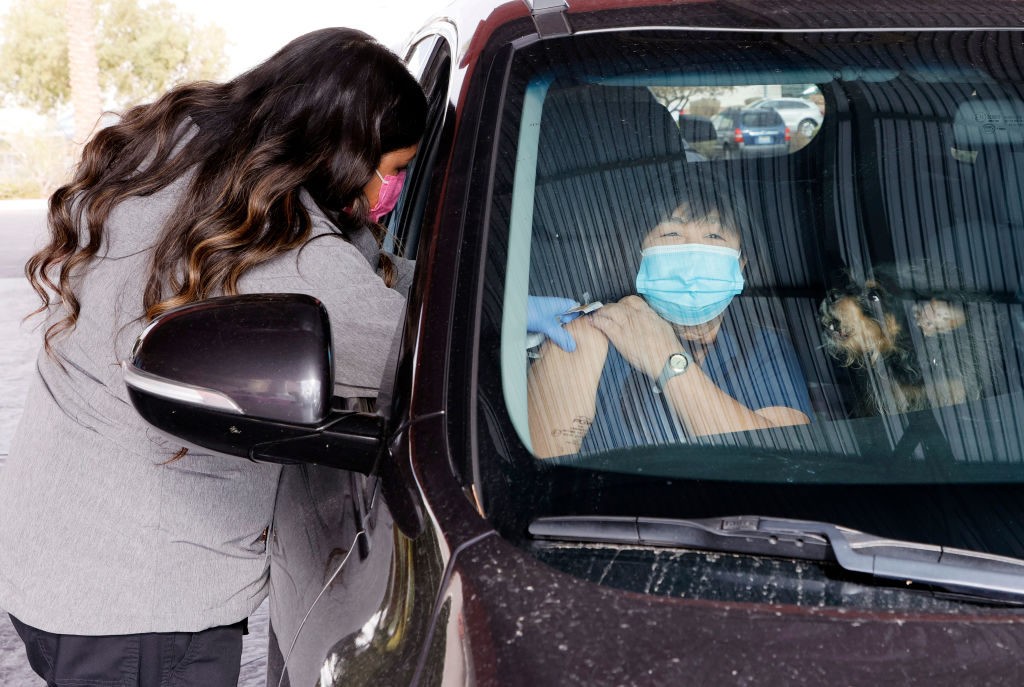 The poll comes on the heels of the Biden administration’s Food and Drug Administration (FDA) opting to limit the use of certain monoclonal antibody treatments, citing “the most recent information and data available” claiming that it is not as effective against the omicron variant.

That move set up a battle with Florida Gov. Ron DeSantis (R), who said thousands of Floridians had their scheduled treatments canceled abruptly due to the administration’s action. 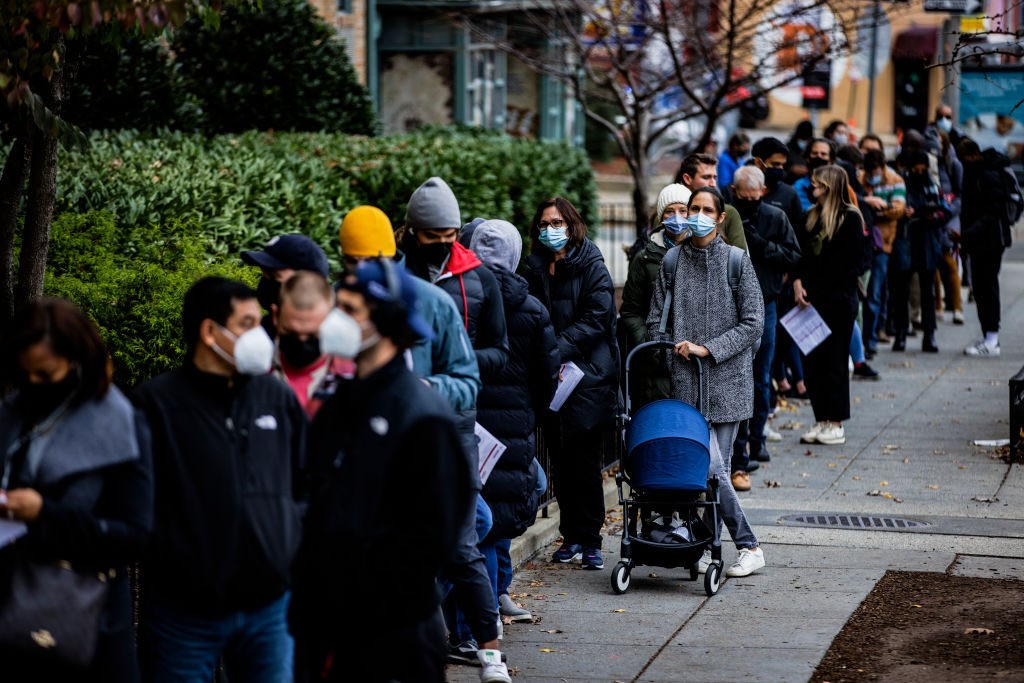 People line up outside of a free COVID-19 vaccination site that opened today in the Hubbard Place apartment building on December 3, 2021 in Washington, DC. The DC Department of Health is stepping up vaccination and booster shots (Samuel Corum/Getty Images)

On Tuesday, DeSantis noted that even if the treatments were half or 25 percent as effective against omicron, “that’s better than nothing for people.”

“And I’ve said, anecdotally we’ve had people that have had their symptoms resolved after doing it just in the last month,” he said. “So this is wrong what they’re doing.”

Meanwhile, the administration is instead pointing to booster shots as the prime answer in light of the waning effectiveness of the shots.