Florida Gov. Ron DeSantis (R) on Friday weighed in on the chatter surrounding Supreme Court Justice Stephen Breyer’s replacement, as he intends to retire from the Court after this term, prompting the Republican governor to warn that President Joe Biden’s nominee cannot be a “philosopher-king” who acts as a legislator.

Speaking from Broward City, where he announced $80 million to South Florida for infrastructure projects, DeSantis — a Harvard Law Shool graduate and former attorney for the U.S. Navy — spoke about the speculation surrounding who will replace 83-year-old liberal Justice Stephen Breyer.

“At the end of the day, when you’re dealing with picks to the Supreme Court, you know, you want people that are going to be faithful to the law and the Constitution and understand how our Constitutional system was designed — to have separate powers where you have legislative, executive, [and] judicial,” he began, explaining the role of the judicial branch is to “apply the law and Constitution.”

“It’s not to rewrite the law and Constitution. And I think that judges that understand that, you know you have to have a certain amount of humility to understand the proper role,” DeSantis explained.

“It doesn’t mean you can’t be active in deciding cases properly before you, and if you have to come down on the constitutional side, you have to do it and do it forcefully, but you’re not a philosopher-king, and you’re not hovering over the entire political system and basically being a super legislature,” he noted, urging Americans to be more in tune with the judiciary as the Founders envisioned.

His remarks follow this week’s reports of Breyer’s retirement, opening the door for Biden to nominate an individual to the Supreme Court — a feat accomplished by former President Donald Trump three times during his four years in office, nominating Justices Neil Gorsuch, Brett Kavanaugh, and Amy Coney Barrett, all of whom were confirmed by the Senate. 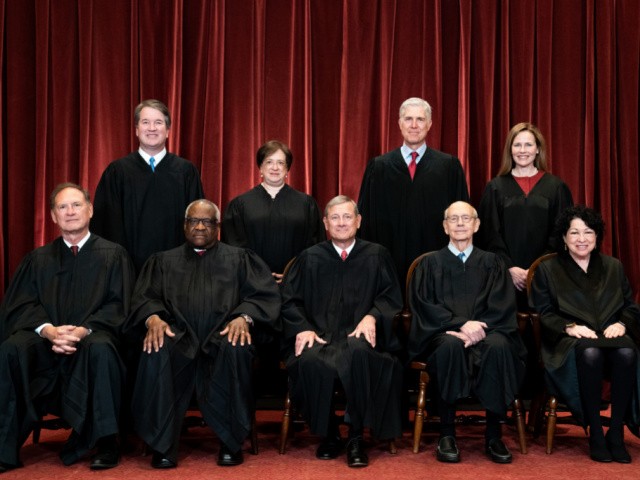 President Biden spoke about his plan to nominate a replacement Thursday, vowing to make his decision public before the end of February. 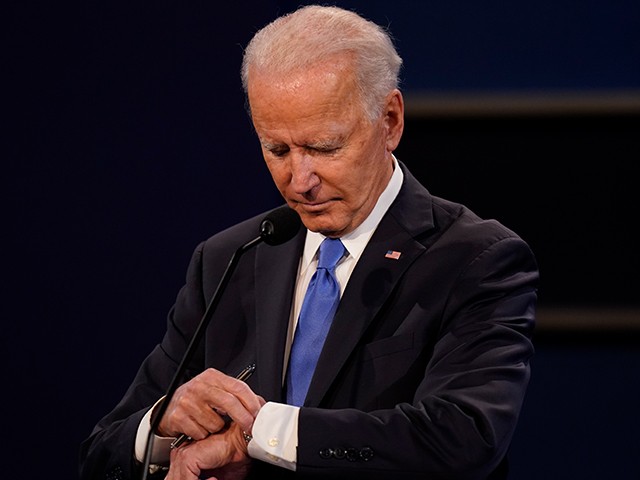 “The person I will nominate will be someone with extraordinary qualifications, character, experience, and integrity, and that person will be the first black woman ever nominated to the Supreme Court,” he promised.

Sen. Josh Hawley (R-MO) is among those who have issued a warning to Biden prior to his selection, previewing a “major battle in the Senate” if Biden nominates a “woke activist”:

If he chooses to nominate a left wing activist who will bless his campaign against parents, his abuse of the FBI, his refusal to enforce our immigration laws, and his lawless vaccine mandates, expect a major battle in the Senate