Republican senators held a press conference on Capitol Hill this week to highlight how crime and homicides surging across the country are connected to “soft-on-crime” policies in cities run by Democrats. 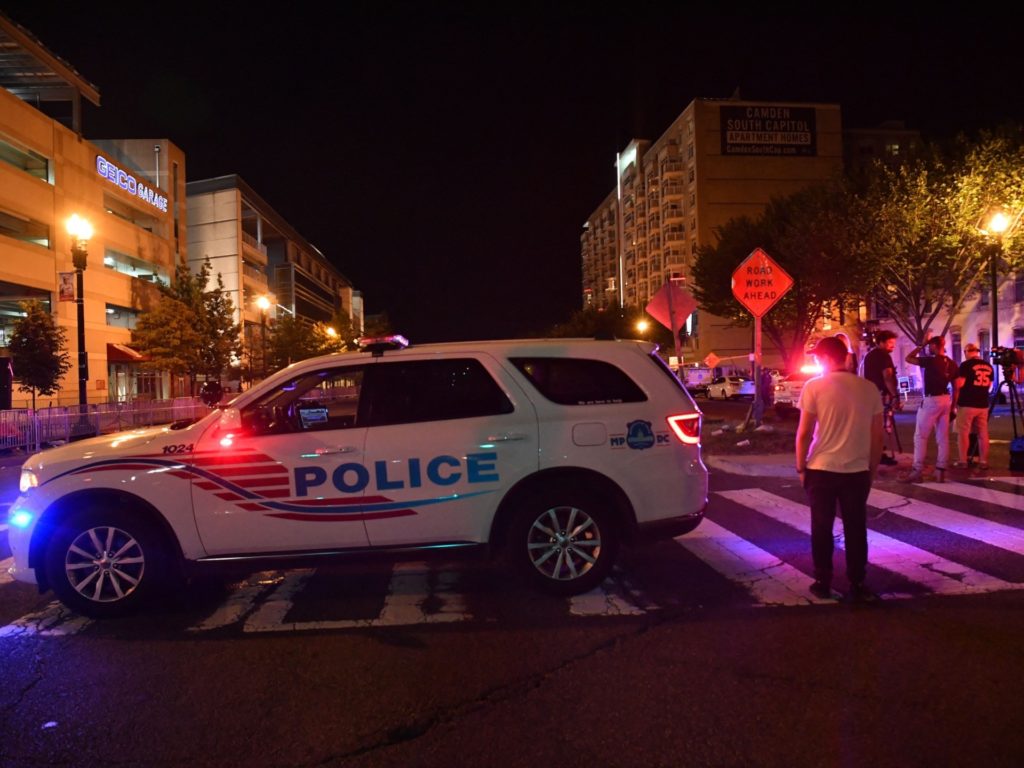 A police car blocks a street near the Nationals Park stadium as the game between the Washington Nationals and the San Diego Padres was suspended due to a shooting outside the ballpark in Washington, DC, on July 17, 2021. (Photo by NICHOLAS KAMM/AFP via Getty Images)

“The crime that we are seeing surging across this country is a direct result of Democrats’ soft-on-crime policies,” Cruz said.

Every Senate Democrat voted to confirm Rollins, according to Cruz.