California Gov. Gavin Newsom (D) tweeted Saturday that gun manufacturers ought not be protected from lawsuits.

On February 15, 2022, Breitbart News reported that Remington agreed to a settlement with nine Sandy Hook families who filed suit in 2014. 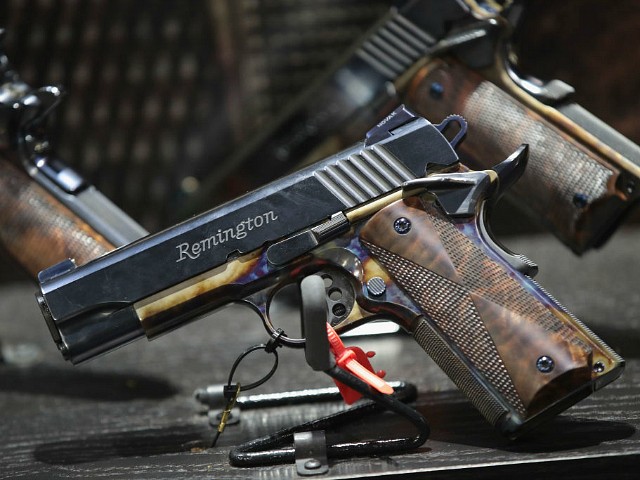 Newsom began pushing lawsuits against gun makers in December 2021, asking his state legislators to send him a bill that would allow private citizens to sue “assault weapons” makers.

On Friday, February 18, Newsom followed up on his lawsuit push by tweeting:

We are unveiling new tools to hold gun manufacturers accountable for the deaths their products cause.

Nearly every industry is held liable when people are hurt or killed by their products – guns should be no different.

Gun manufacturers are not immune to lawsuits, but the Protection of Lawful Commerce in Arms Act does protect them from lawsuits centered on guns that were legally made and legally sold.