Sen. Ted Cruz hit the campaign trail on behalf of Republican David McCormick in the final few days of the primary race for U.S. Senate in Pennsylvania.

Cruz, a high-energy force on the trail, has been rallying with McCormick across the state, from Carnegie in Western Pennsylvania on Thursday to Lancaster on Friday, as he urges voters to turn out for McCormick on primary day, which takes place on Tuesday.

Cruz said, per the Pittsburgh Post-Gazette, that McCormick is the “most conservative candidate who can win” in a general election in the Keystone State. 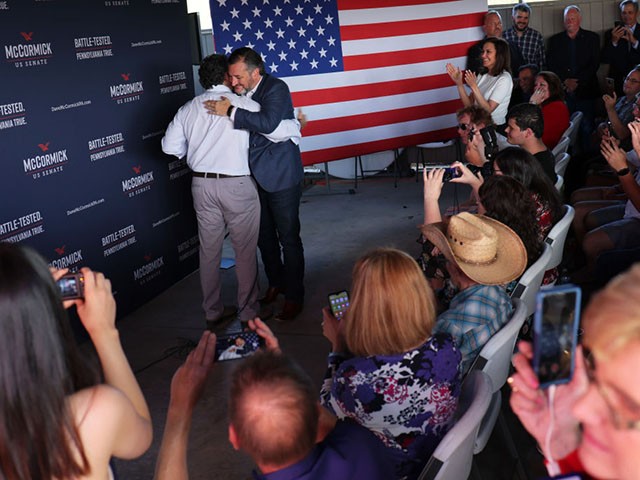 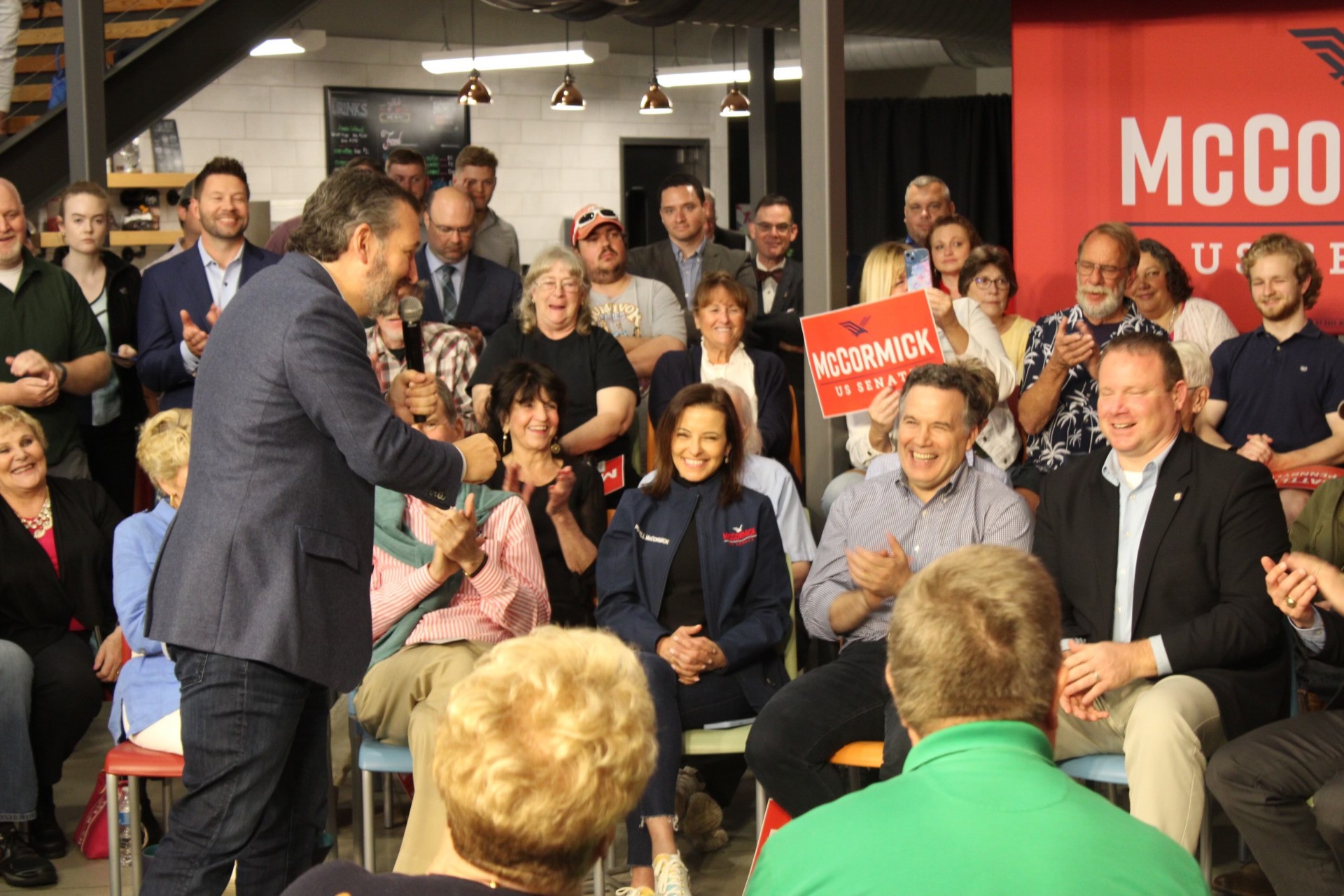 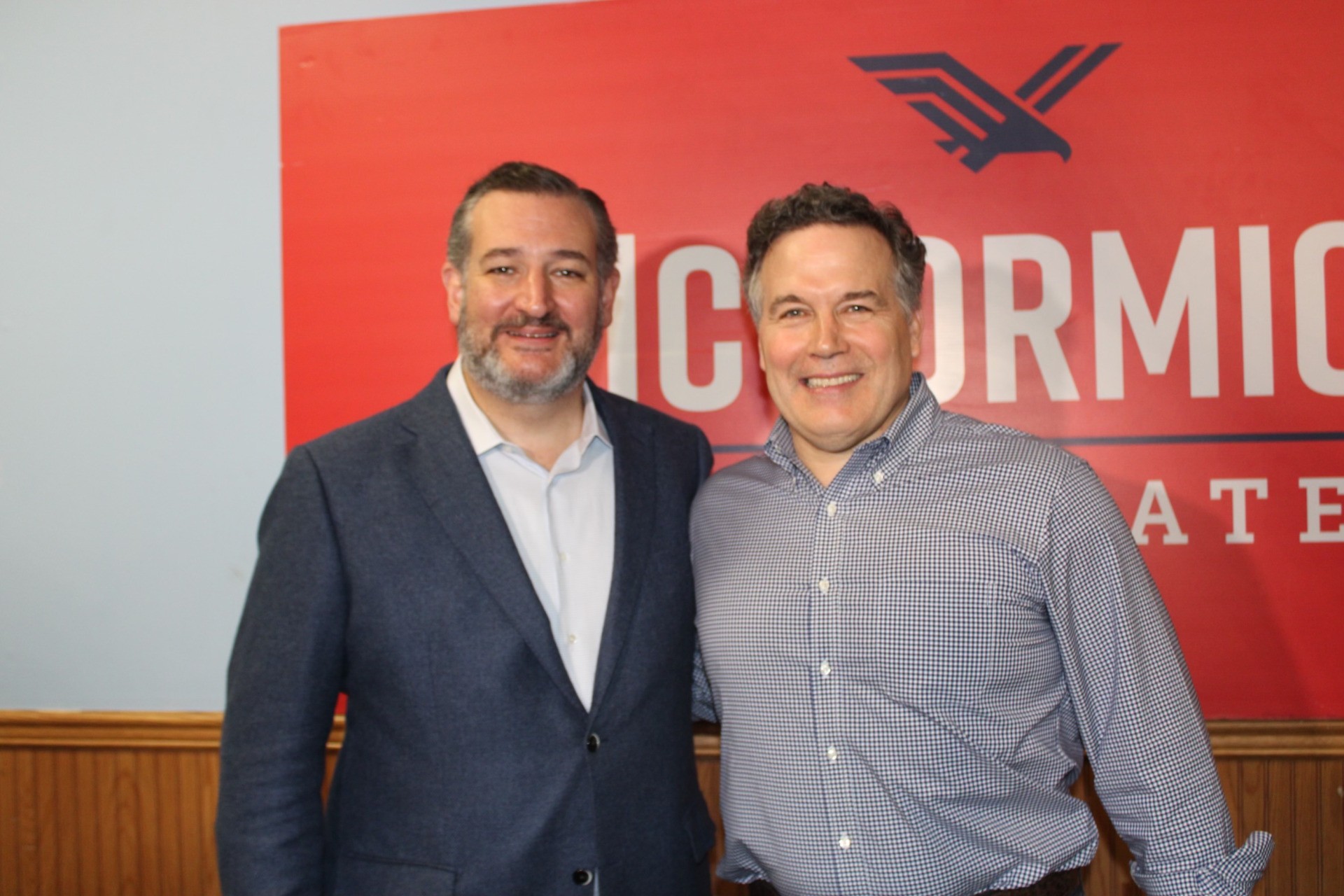 McCormick, a military veteran and former hedge fund CEO who grew up in Pennsylvania, is in a tight three-way battle against Dr. Mehmet Oz and Kathy Barnette in the Republican primary, according to the most recent polls.

Decorated military veteran Sean Parnell, whom Trump previously endorsed in the primary before he had to drop out because of an ongoing custody battle, threw his weight behind McCormick as well.

McCormick shared photos and a clip on social media Thursday of Parnell and Cruz stumping for him to local crowds:

THANK YOU @tedcruz for joining me on the PA campaign trail today! I look forward to joining you in the Senate and working together to fight for our conservative values and take control back from Chuck Schumer! pic.twitter.com/ykfBPBT71k

In a sign of campaign momentum, McCormick has also revealed several recent endorsements jumping on board his campaign this past week, including from Pennsylvania congressmen Reps. G.T. Thompson and Dan Meuser, Bloomsburg Police Chief Ray Klingler, Jim Thorpe Mayor Mike Sofranko, and others.

The Pittsburgh Post-Gazette’s report on the Carnegie rally with Cruz was featured as a leading story on its front page Friday morning. 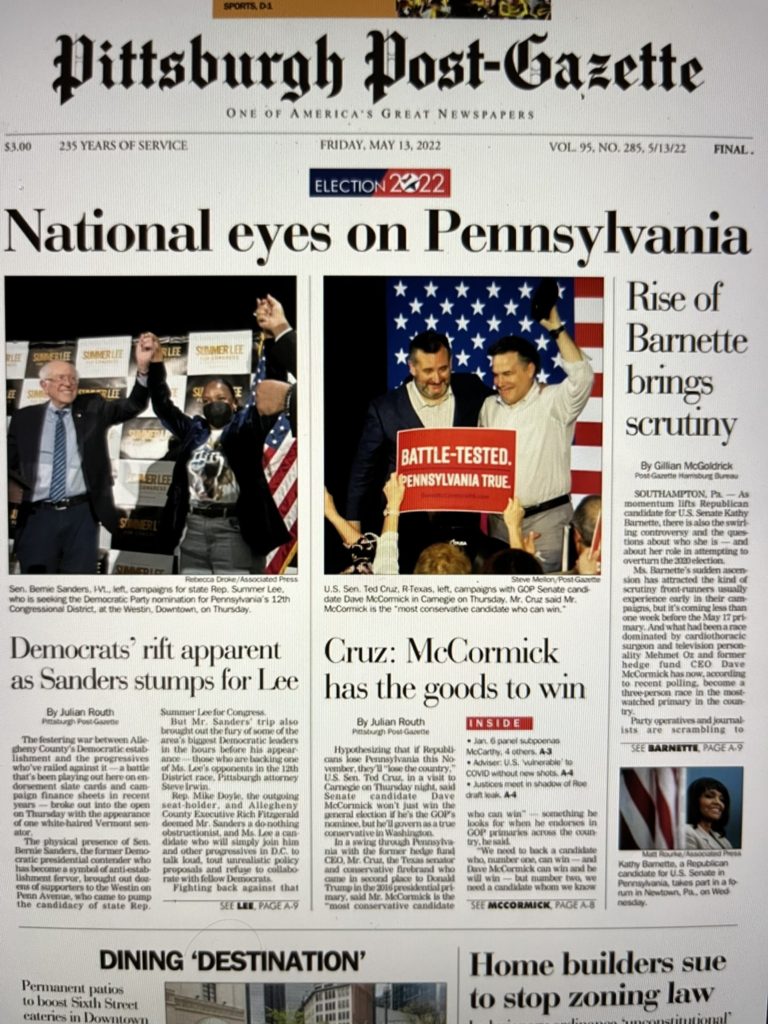 “We need to back a candidate who, number one, can win — and Dave McCormick can win and he will win,” Cruz told the 150-plus person crowd at the rally, per the outlet. “But number two, we need a candidate whom we know what they’re going to do, not just because they said it on the campaign trail, but because they have a lifetime of walking behind it.”