Nikole Hannah-Jones, the non-historian behind the widely discredited New York Times “1619 Project,” will be receiving coronavirus relief funds from a New Jersey library to cover her speaking fees.

Maplewood Library is one of 200 libraries in the country to receive a grant “for libraries affected by the pandemic” from the American Library Association’s American Rescue Plan: Humanities Grants for Libraries.

In a piece written for the Village Green announcing its event with Hannah-Jones, the library said, “Maplewood Library will use the $10,000 in funding from the National Endowment for the Humanities to rejuvenate its post-pandemic programming for the community.” 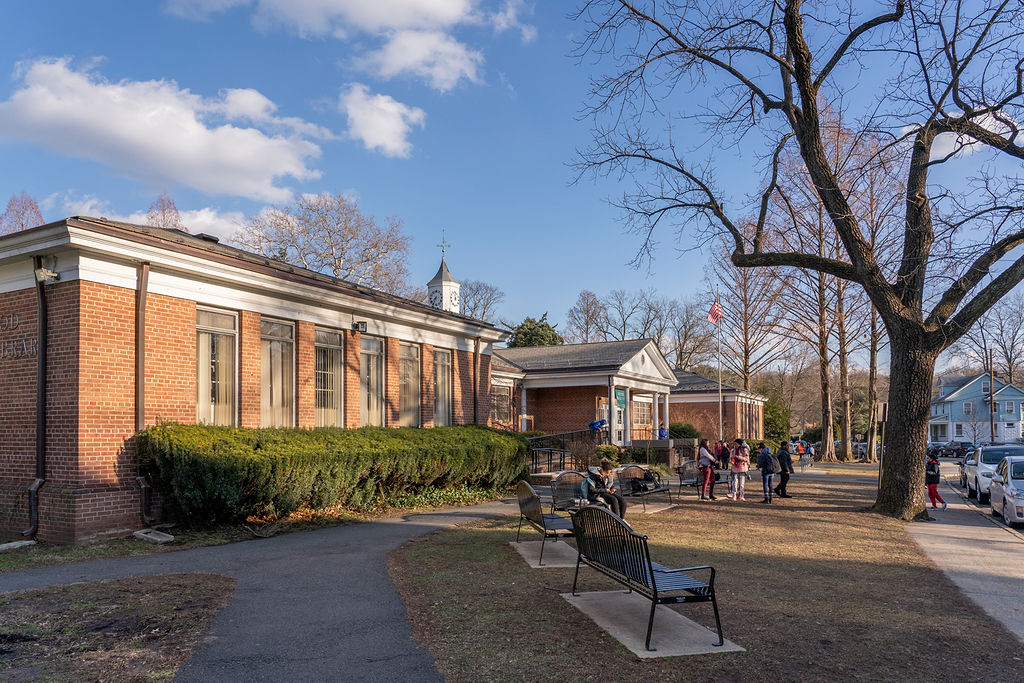 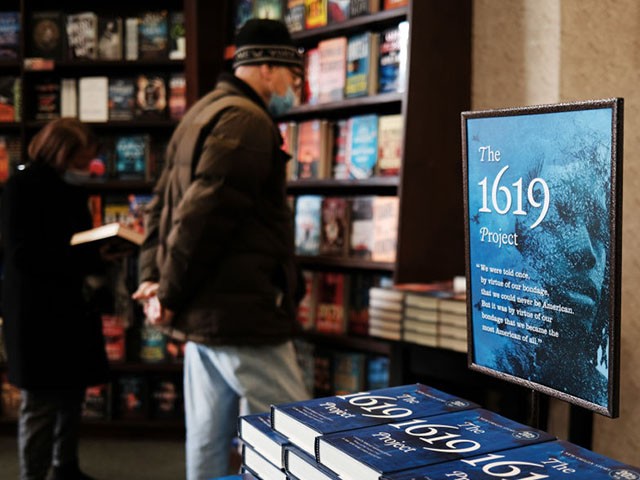 The new book by journalist Nikole Hannah-Jones, “The 1619 Project: A New Origin Story” is displayed at a New York City bookstore on November 17, 2021 in New York City. First published in The New York Times Magazine, “The 1619 Project: A New Origin Story” was written to center the effects of slavery and the achievements of Black people in the history of the United States. (Spencer Platt/Getty Images)

“The Library has always made a conscious effort to provide programming, services and collections that expand awareness of Equity, Diversity, Inclusion and Accessibility,” the library continued. “The grant will allow the Library to host a speaker who exemplifies these core values, and who will engage our diverse community in a celebration of our shared humanity.” 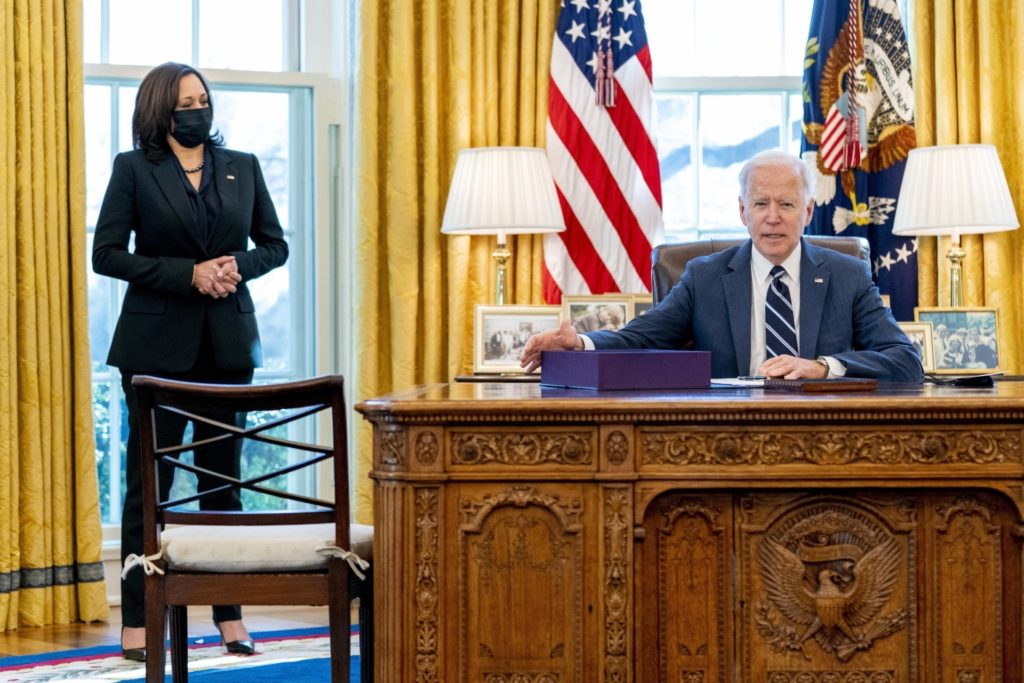 Hannah-Jones is most notable for being the mind behind the “1619 Project,” a series of stories in the New York Times that attempt to distort and discredit American history and its founding. Her race-essentialist view of history has been proliferated throughout the country in public schools. 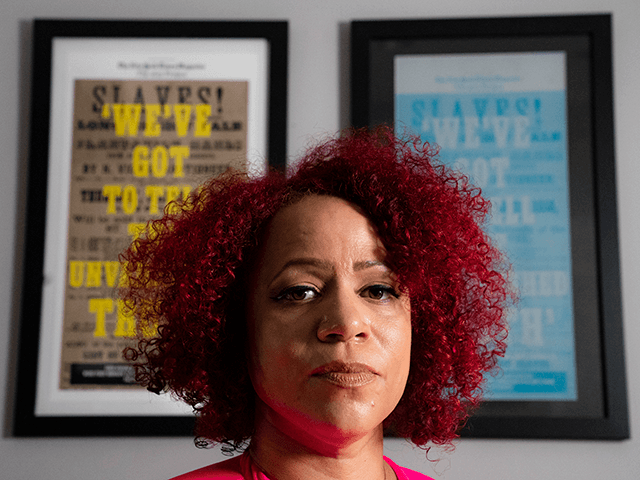 Nikole Hannah-Jones stands for a portrait at her home in the Brooklyn borough of New York, Tuesday, July 6, 2021. (AP Photo/John Minchillo)

“It’s a view of history through the lens of critical race theory, which is … at the bottom, a Marxist theory of history,” Mary Grabar, Ph.D., resident fellow at the Alexander Hamilton Institute for the Study of Western Civilization and author of Debunking the 1619 Project: Exposing the Plan to Divide America told Breitbart News. “That’s her worldview. That’s what she uses to explain current events, through that historical lens, and the endgame is a Marxist socialist revolution and also reparations.”

Despite this, Maplewood Library said it is “thrilled” to host Hannah-Jones.

“We’re so proud to be chosen for this amazing opportunity,” library director Sarah Lester said. “It allows us to offer a program guided by our mission: to connect people to information, ideas, culture—and each other.”

“As average Americans lost businesses and livelihoods during the lockdown and are now being asked to pay astronomical prices for such necessities as gas and food, they are learning that they are subsidizing a millionaire fraud peddling toxic disinformation as American history,” Grabar told Breitbart News in reaction to Hannah-Jones receiving taxpayer money to spread historical disinformation. “Nikole Hannah-Jones has already raked in millions from public colleges. It’s a crime that tax dollars intended for relief are going into the pockets of this con artist. Both the magazine and book versions of The 1619 Project are filled with ‘history’ distorted by deliberate omissions, misrepresentations, and outright lies.”