The Immigration Reform Law Institute (IRLI) obtained arrest and ICE cooperation data from Gwinnett County, Georgia, where Democrat Sheriff Keybo Taylor has dismantled the community’s 287(g) agreement with ICE — as he promised to do.

The data reveals that thanks to Taylor’s ending cooperation with ICE, criminal illegal aliens are likely being released back into the community at a higher rate, rather than being turned over to ICE agents for arrest and deportation. 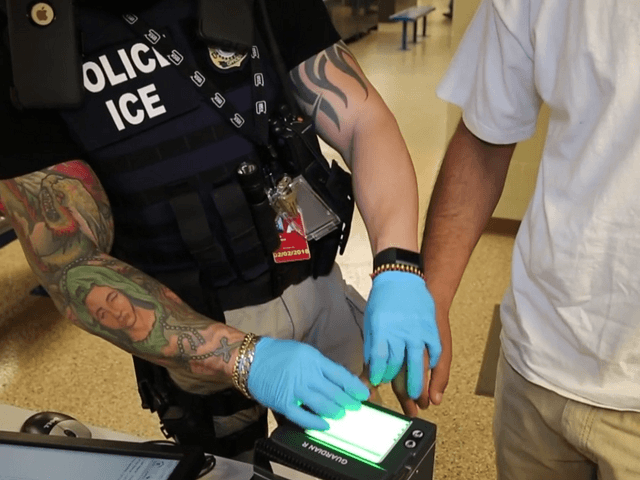 “This data should outrage the residents of Gwinnett County,” IRLI Executive Director Dale Wilcox said. “Sheriff Taylor has kept his campaign promise, and it has made the county far more dangerous. Americans need to reject these woke sheriffs and their disastrous policies.”

Last year, Department of Homeland Security (DHS) Secretary Alejandro Mayorkas announced that he would limit ICE’s use of the 287(g) program with local law enforcement agencies as part of the Biden administration’s larger efforts to gut interior immigration enforcement.