The president hosted a climate summit at the White House with other world leaders and his climate change czar John Kerry earlier in the morning, then called it a day.

Biden and first lady Jill Biden exited the White House at 10:59 a.m., making some comments to the press before they left for their home in Rehoboth Beach, Delaware.

The president appeared to be in denial about his upcoming meeting in Saudi Arabia despite vowing during his presidential campaign to treat the country as a “pariah” after the murder of Jamal Khashoggi.

“I’m not going to meet with MBS [Crown Prince Mohammed bin Salman]; I’m going to an international meeting and he’s going to be part of it,” Biden told reporters when asked about the upcoming meeting with the Saudi leaders in July.

Biden is expected to discuss energy production in Saudi Arabia, as he continues urging the Saudis to produce more oil in order to help lower record-high gas prices in the United States. 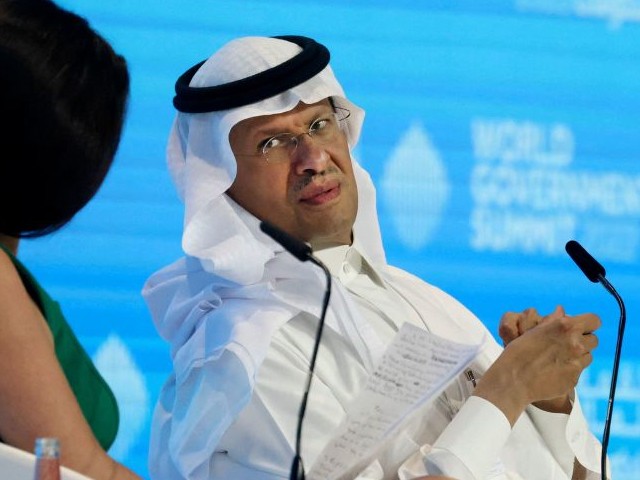 The president grumbled about American oil companies continuing to make money from their products during the gas shortages.

Biden said he had been briefed about three Americans who went missing in Ukraine.

“Americans should not be going to Ukraine now,” Biden repeated.

First Lady Jill Biden approached her husband as he was talking to reporters and pulled his arm to get his attention.

“We gotta go!” she exclaimed.

Biden turned and walked away from reporters as they continued to shout questions.