Only 27 percent approved of Cheney’s job performance, while about 66 percent disapproved. Seven percent did not have an opinion.

“Men were especially critical of Cheney’s performance: Only one in five approved of the job she’s doing,” the poll found.

Cheney’s low approval rating is a result of her participation in Rep. Nancy Pelosi’s (D-CA) partisan January 6 Committee. “[T]he poll found 54% of voters were less likely to support her because she’s part of the panel investigating the attack on the Capitol.” 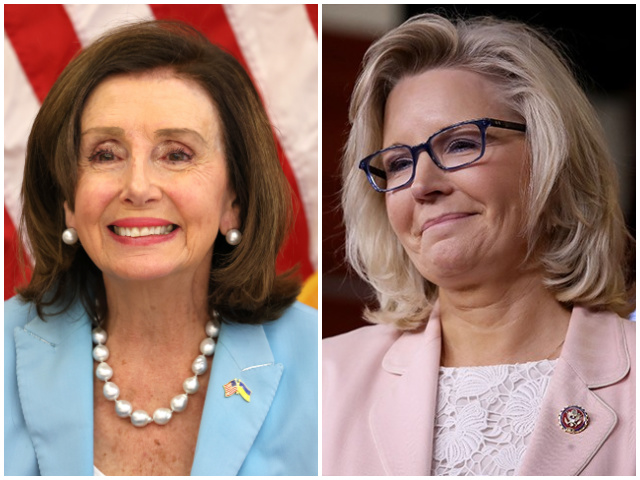 Cheney’s involvement in the January 6 Committee has earned her a greater job approval (53 percent) among Democrats.

“While 69% of registered Democrats who plan to participate in the GOP primary are supporting Cheney, that level of support still leaves her trailing Hageman by a wide margin,” the poll estimated. “But because of the relatively small number of Democrats in Wyoming, crossover voting is unlikely to make a difference.”

Cheney has solicited Democrats for votes and has raised money from former President Barack Obama and Hillary Clinton donors. 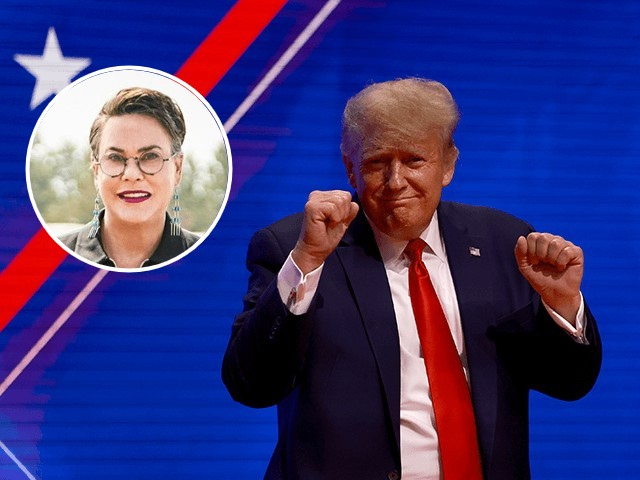 The Mason-Dixon poll sampled 1,100 Wyoming voters from July 7-11 with a 3-point margin of error.