An FBI investigation into Chinese land purchases near critical infrastructure as well as the Huawei equipment found on many American cell towers has found the Chinese company’s telecom gear capable of capturing and even disrupting U.S. military communications, including that of the U.S. Strategic Command, which oversees America’s nuclear arsenal, according to a report by CNN.

According to a CNN report based on interviews with 12 current and former intelligence officials, Chinese telecom giant Huawei has been the subject of investigations by the FBI who now believes that the company’s equipment has the ability to snoop on U.S. military communications, and even disrupt communications when activated.

Donald Trump put policies in place largely banning Huawei from the United States, considerably damaging the company’s profits, but the equipment remains on many cell towers, including those strategically placed near critical military infrastructure. 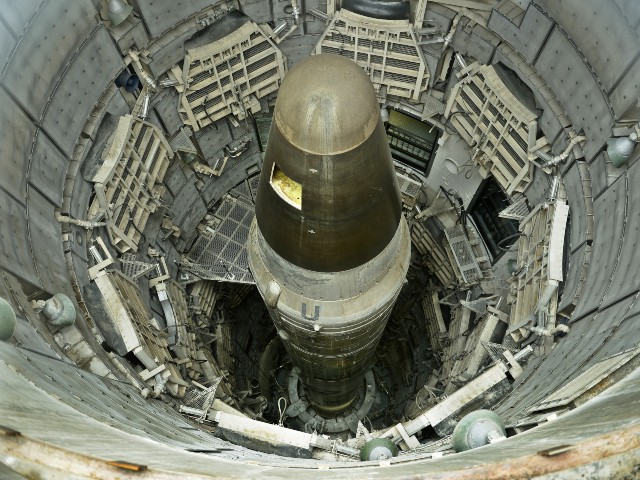 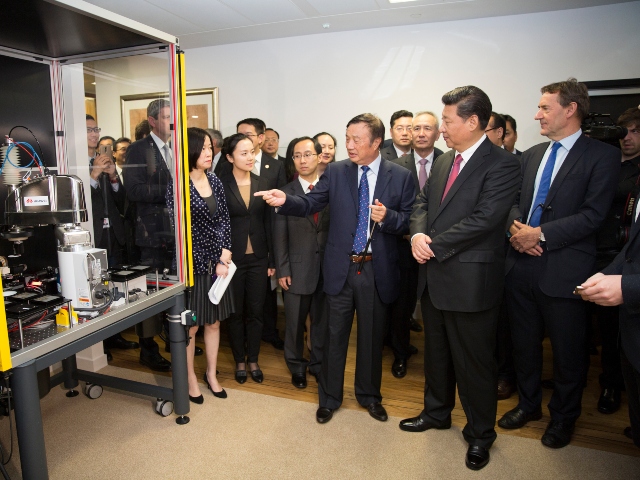 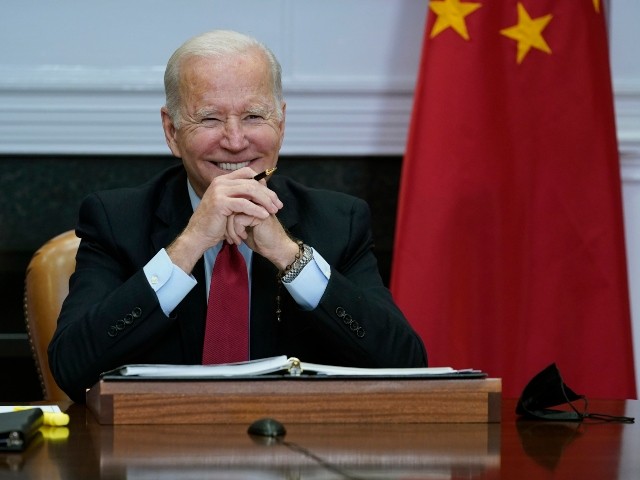 According to former senior FBI agent John Lenkart, the agency began examining Huawei’s business activities from a financial perspective to find deals that  “made no sense from a return-on-investment perspective.” Lenkart says, “A lot of [counterintelligence] concerns were uncovered based on.”

By examining the Huawei equipment themselves, FBI investigators determined it could recognize and disrupt DOD-spectrum communications — even though it had been certified by the FCC, according to a source familiar with the investigation.

“It’s not technically hard to make a device that complies with the FCC that listens to nonpublic bands but then is quietly waiting for some activation trigger to listen to other bands,” said Eduardo Rojas, who leads the radio spectrum lab at Embry-Riddle Aeronautical University in Florida. “Technically, it’s feasible.”

To prove a device had clandestine capabilities, Rojas said, would require technical experts to strip down a device “to the semi-conductor level” and “reverse engineer the design.” But, he said, it can be done.

Despite the enormous strategic risk of a hostile Communist dictatorship having the ability to not only snoop but also potentially disrupt communications, the government is moving slowly to mandate a “rip and replace,” which would involve all Huawei telecom gear being removed from cell towers and other infrastructure. One CEO quoted in the article complained that removing Chinese spy technology from his towers is “difficult and it’s a lot of money.”

It appears this problem will continue until Congress and the executive branch decide to get serious on Chinese spying.