Most voters believe President Joe Biden has divided the country despite promising to unite it, a survey from Convention of States Action/Trafalgar Group found.

The survey, obtained first by Breitbart News, found 58.7 percent of voters express the belief that Biden has, indeed, divided the country during his time in office. Just one in five say he has unified the country, and another one in five remain unsure. 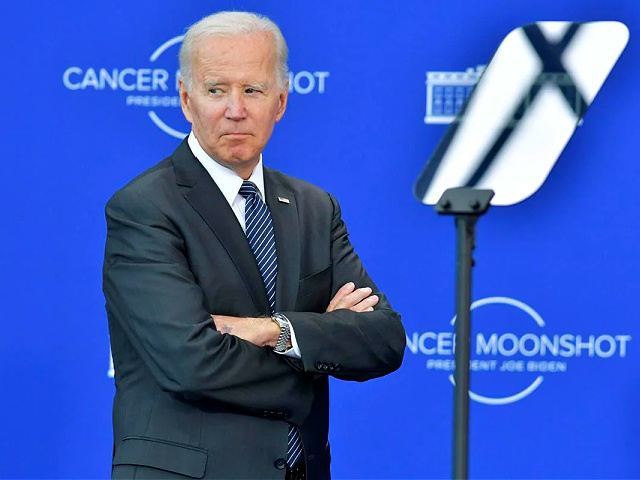 President Joe Biden waits for his introduction before he addressed an audience at the John F. Kennedy Presidential Library and Museum, Monday, Sept. 12, 2022, in Boston. (AP Photo/Josh Reynolds)

The survey follows Biden’s angry and divisive anti-MAGA speech, in which he openly demonized millions of Americans, deeming them a threat to the country itself.

According to Biden, former President Donald Trump and his supporters — “MAGA Republicans” — apparently represent “an extremism that threatens the very foundations of our republic.” 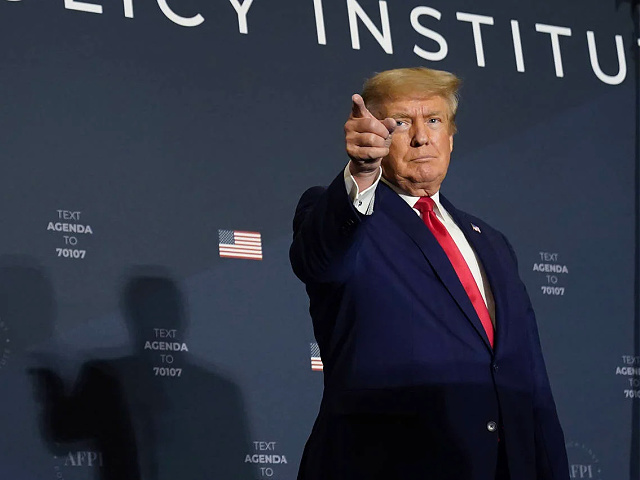 “But there is no question that the Republican Party today is dominated, driven, and intimidated by Donald Trump and the MAGA Republicans, and that is a threat to this country,” Biden categorically stated, proclaiming that MAGA Republicans do not respect the rule of law, nor the Constitution itself. He even quoted Federal Circuit Court Judge Michael Luttig, who apparently called Trump and his supporters a “clear and present danger” to democracy.

“MAGA Republicans have made their choice. They embrace anger. They thrive on chaos. They live not in the light of truth but in the shadow of lies,” Biden bizarrely asserted.

His remarks pose as a striking contrast to the theme of his 2020 presidential campaign, in which he attempted to convince the American people that he was wholly devoted to the concept of “unity,” repeating the word eight times in his inauguration address.

“This is our historic moment of crisis and challenge, and unity is the path forward,” he said, only going on to divide Americans after assuming office, first with vaccine mandates and later targeting “MAGA Republicans.”